Motonewstoday.com
Home Technology On the eve of its official debut, information about the BMW 3... 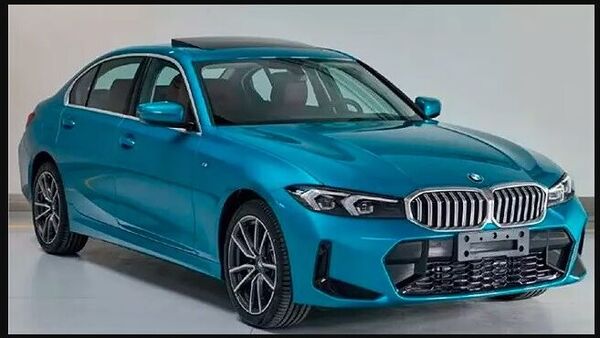 The new BMW 3 Series will also launch in India later this year or early 2023.

BMW is preparing for the presentation of the new generation of the 3rd series, which will soon take place officially. However, the model has already appeared on the Internet on the eve of its world premiere, revealing new exterior details.

In the recently leaked images you can see the new 3rd series LCI (Life Cycle Impulse) with a completely updated headlight cluster. In addition, the new car also gets a modified radiator grille as well as a more sporty bumper design that highlights it. While changes to the rear profile remain limited, the car has got a new darkened diffuser on the lower bumper, making it quite sporty in appearance.

The updated headlight unit can be seen with the new signature previously seen on the i3 eDrive35L, an electric derivative of 3 for the Chinese market. Along with noticeable exterior upgrades, the interior of the upgraded sedan is expected to receive new upgrades. Although the exterior of the new BMW i3 from China is unavailable, spy photos point to some significant updates. The latter from BMW is expected to get a large curved display similar to the iX. Spy shots also indicate that the car will feature new steering.

It is also expected that the updated BMW 3 Series sedan will be with significant software updates. The sedan is preparing for its official debut soon, in a matter of weeks or even days.

However, the transmission option will remain the same on the car. It will first be released on the European market and then will debut on the Chinese market. It will also be launched in India later this year or early 2023.

Chadwick won his fourth pole in a row

Turkington doubles up on Hill again

Sunderland in focus: Is this the future of last mile logistics?