Motonewstoday.com
Home Motorcycle One of only 400 Ferrari Enzo models is up for auction 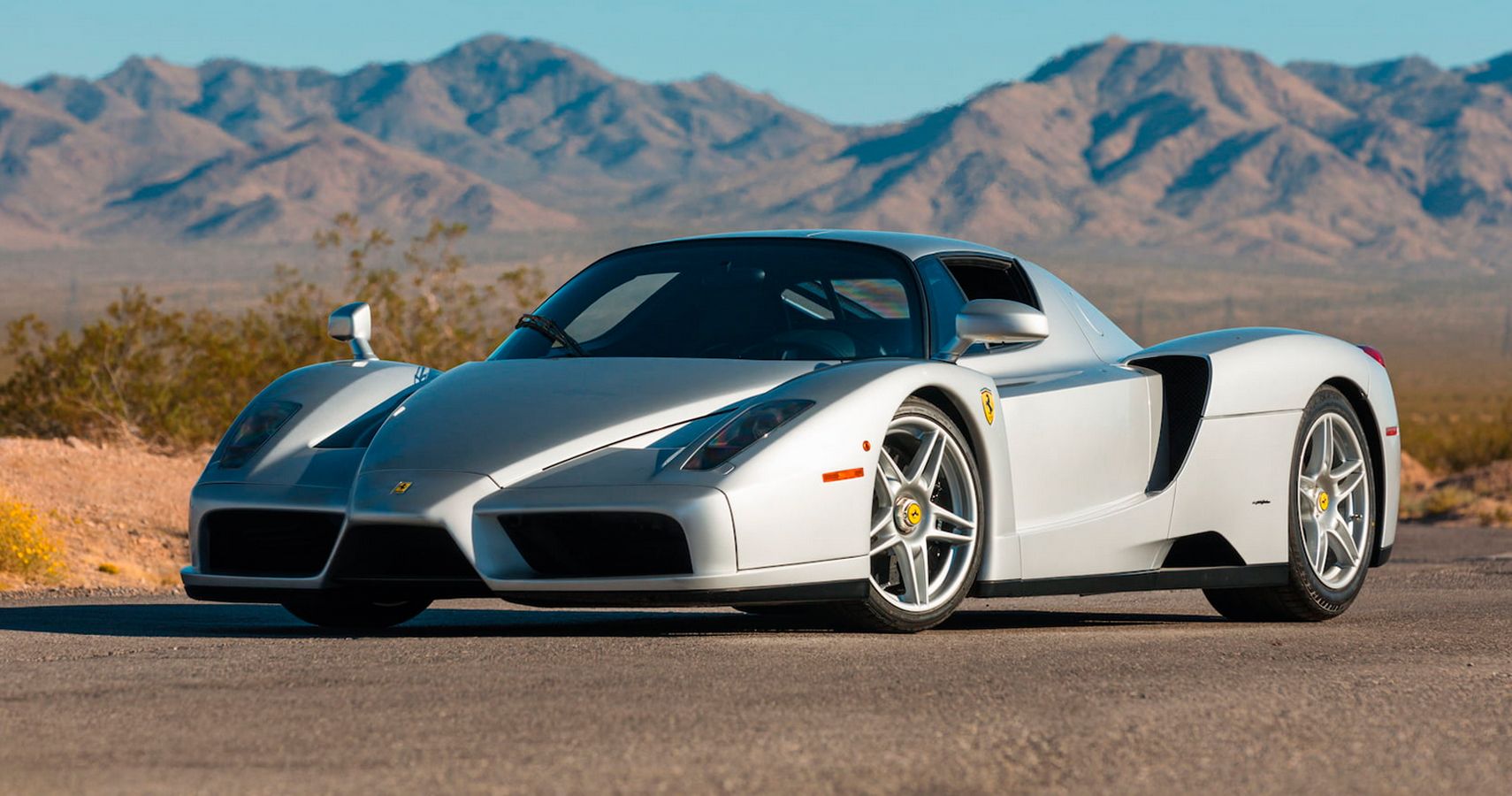 Ferrari Enzo goes up for auction

Named after the founder of the company The Ferrari Enzo supercar debuted in 2002, with a total of 400 units built within two years of production. It contained many technologies from Formula 1, but also some that were forbidden in Formula 1, such as active aerodynamics. Despite being 20 years old, the Enzo is still there one of the most expensive Ferraris in the world, some units are being auctioned for $5-6 million. Mecum’s upcoming auction in Kissimmee, scheduled for January 4-15, 2023, offers you the opportunity to purchase one with only 7,334 miles on the odometer. No estimated price, but it won’t be cheap, that’s for sure!

On the subject: Top 10 Ferraris of all time

Ferrari Enzo with only 7334 miles on the odometer!

Over the years, Ferrari has built some of the most beautiful cars in the world, and Enzo is still in the top 10. Offered by Mecum, the unit comes with an Argento Nurburgring exterior finish paired with a black interior. It rides on silver center-lock alloy wheels shod with Bridgestone Potenza tires. The car also offers Skyhook suspension, along with Brembo carbon-ceramic ventilated disc brakes and a limited-slip differential as standard equipment. Inside, bucket seats are upholstered in Nero (black) leather with Cavallino stitching, while a carbon fiber package gives it an even more aggressive look. But the best part about this car is that the odometer, even after 20 years on the street, still reads 7,334 miles – meaning this Enzo is practically a new car.

The Enzo still holds several Ferrari records, including being the fastest supercar built by the Italian company. It is powered by a 6.3-liter V-12 engine that produces a total of 651 horsepower and 485 lb-ft of torque. All power is sent to the rear wheels via an F1-style six-speed automated manual transmission with paddle shifters. The Enzo accelerates from 0 to 62 mph in just 3.6 seconds and can reach a top speed of 218 mph. It is closely followed by the LaFerrari with a top speed of 217 mphand GTC4 Lusso from 214 mph. The SF90 despite having the fastest 0-60mph sprint time of 2.5 secondscan “only” reach a top speed of 211 mph.

On the subject: The fastest Ferrari ever produced

While Mecum doesn’t offer a price estimate for this Enzo, its low mileage, big supercar-defining numbers, and the name itself will keep the final price very high. Try your guess and come back in January 2023 to find out if you were right!

Join a 4Runner as he documents the recent Death Valley washout