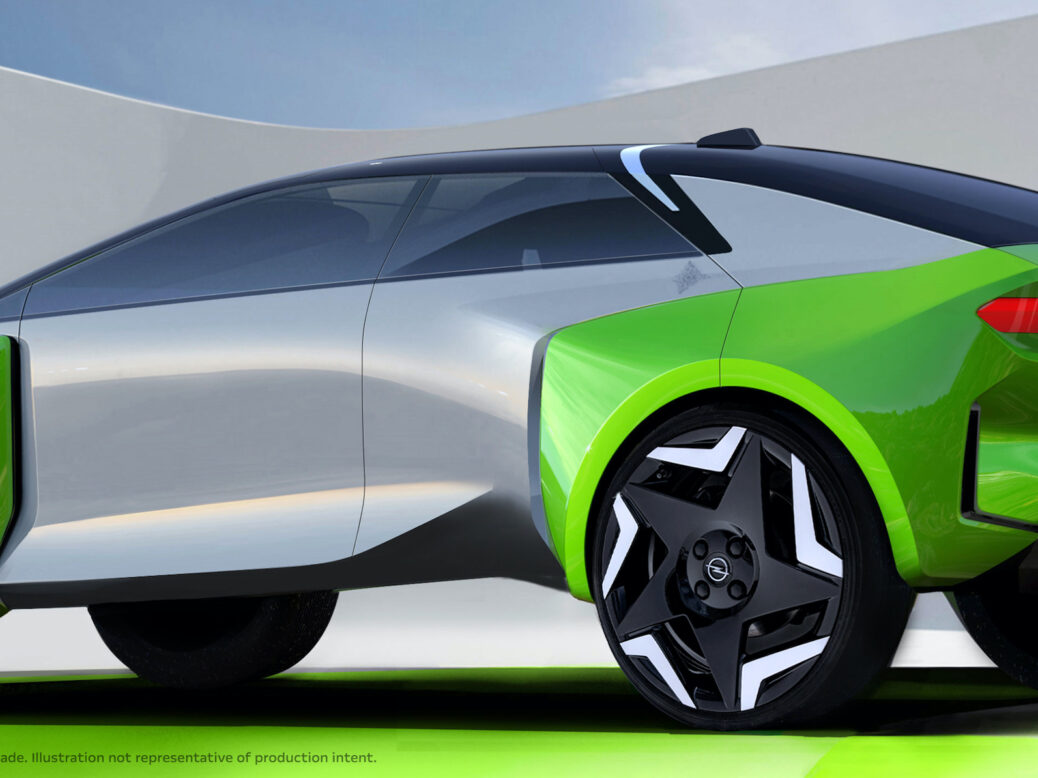 
The pace of change in Rüsselsheim since the appearance of Stellantis less than 15 months ago has been almost insane. And although Vauxhall is hardly mentioned by Opel in any media statement, the England-based brand is quietly thriving in each of the UK’s four countries.

The latest news for both brands concerns electrification. In particular, the end of the ICE models in 2027 in front of the line is fully EV for the UK, as well as in the European markets Opel with right and left hand drive as of January 1, 2028. The small print is the continued availability of some petrol cars, SUVs and Opel SUVs. LCV in countries where Euro-7 standards do not apply.

There are already a dozen electrified Opel and 10 Vauxhall: Corsa-e, Mokka-e, Combo e-Life, Astra PHEV, five-door and station wagon, Grandland PHEV and Zafira-e Life / Vivaro-e Life plus Combo-e, Vivaro light commercials -e and Movano-e. Two that are not available for the Griffin brand are Opel’s Rocks-e and Vivaro e-Hydrogen.

Opel’s left-hand drive range in European countries is now starting in the sub-A segment with a new Rocks-e.

This change of Citroën Ami brand was announced for some LHD countries last August. Three months later, sales began in Germany, and in early 2022 – in additional countries. The starting price in the Opel domestic market was 7,990 euros for the base version, more equipped models Klub and TeKno cost 8,790 euros. The first deliveries took place in December.

According to Ami, there is a 6 kW engine and a 5.5 kW battery. The maximum range is only 75 km (WLTP) and the maximum speed is only 45 km / h. Classified as a four-wheeled bicycle, in some countries it can be ridden by anyone over the age of 14 without a driver’s license. Declared weight 471 kg.

Low-cost features include manual adjustment of mirrors, windows that are raised manually, a fixed passenger seat (the driver will move), and the ability to use the same panel for both, the driver’s door folds back and the passenger – usually. hinged. In addition to the storage opening at the passenger’s feet, which can hold a suitcase the size of a cockpit, there is another storage space at the back.

In Opel, connected to a household outlet 220 V, the car can be charged in three hours. Dimensions: length 2.41 m, width 1.39 m, height 1.52 m.
The Moroccan plant (Ameur Seflia, Kenitra), which produces both this tiny Opel and the original Citroën, should continue to do so for perhaps another ten years.

The smallest mass model Opel is Corsa and for Vauxhall it is the entry point of the brand. Launched in late 2019 and electrically shortly before much of the European industry went offline when Covid took root in early 2020, each has since become extremely successful. Both the Corsa and Corsa-e are scheduled to be upgraded in 2023.

The next generation EV should appear in late 2026 or the first half of 2027. There will be no options with ICE engines.

The new Corsa-e will appear before it succeeds Crossland. The name of the next generation of this crossover B-segment is not yet known, only that it should appear in 2024 and will be only electric. The architecture will be STLA Small.

One size newer Astra, full information on which can be found in the PLDB at the link at the end of this report. This includes both body styles and ICE, EV and PHEV propulsion systems.

The Manta, the original details of which were announced on July 21, will be the only electric and potentially five-door coupe crossover in the style of the Volvo C40. It is expected that the market will take place in early 2025.

Along with changing the name from Manta-e to just Manta, OV said earlier in March that Insignia will be replaced. What kind of body or bodies it is is not yet known and the name of the model has not been confirmed. It is possible that today’s Vauxhall hatchback plus hatchback and Opel station wagon will turn into one SUV about 4.7-4.9 m long, located above Manta.

Going back to class 4.5 long size, Grandland – recently refurbished and with a name abbreviated from the original Grandland X, launched in late 2017 – comes with power only from combustion or as a PHEV.

In November 2021, it was reported that production in Germany would begin in February. The plant in Eisenach was temporarily closed in September, it was replaced by buildings in France in Sochaux. The shortage of semiconductors has further complicated matters, although it now seems finally on the way to a solution.

Perhaps there will be no replacement for this model, the successor may only be for EV. However, both brands may still release versions of the next Grandland at ICE in 2025 and sell them for three years, and by 2028 each will be replaced by EV.

Reports on the future models of many other manufacturers are grouped in Summary of OEM product strategy Just Auto section.

The intelligence platform of the future

More information on past, current and future models can be found in PLDB, the database of future cars that is part of GlobalData’s Car Intelligence Center. This includes Opel and Vauxhall cars, which are not shown in this report.

This was the last part of the series, which examined selected future models of Stellantis brands. In addition to Opel and Vauxhall, including Fiat, Abarth and Lancia; Chrysler, Dodge and Ram; Alpha Romeo; Maserati; Jeep; Peugeot; Citroën and DS. The next report will look at Ferrari.