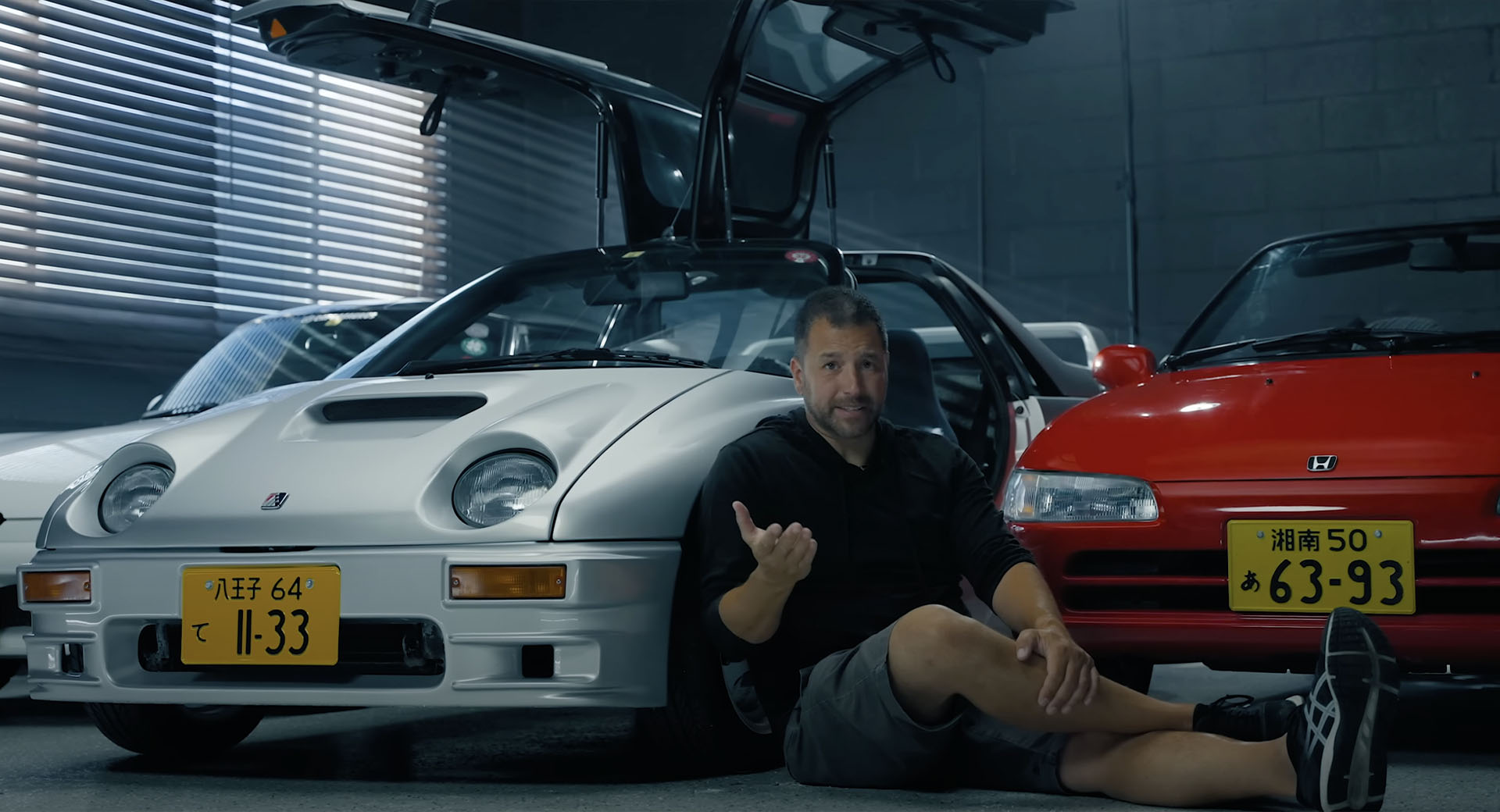 Kei cars are a particularly Japanese phenomenon; they just fit perfectly into the automotive landscape there. And they evolved that way primarily because of a series of government regulations, if you can believe it. According to Hagerty Jason Camiso, it’s kind of like how SUVs became the default car choice in the US, which was also largely due to government regulations favoring them over cars. Of course, unlike oversized, thirsty SUVs, Kei cars are all about efficiency, small size and low running costs.

But that doesn’t mean they can’t be fun, as Kei’s so-called “ABC” cars — the Autozam AZ-1, Honda Beat and Suzuki Cappuccino — are the most memorable Kei cars ever made. These three pint-sized wonders are as remarkable for their existence as for their abilities.

According to Cammisa, Japan’s Kei Jidosha (Light Car) rules were first established in 1949 to help Japan’s population, still recovering from the devastation of World War II, become more mobile. Buyers and manufacturers were initially limited to an engine capacity of only 150 cc. Subaru introduced their 360 (to meet the recently increased 360cc engine displacement limits) that the Kei car finally achieved sales success. From that point on, the class just exploded in popularity, and by the 70s, Keis were available from virtually every manufacturer in a variety of body styles.

However, the idea of ​​a Kei sports car did not take hold until the Japanese economic boom of the 1980s, but when it did, the results were certainly remarkable. By the end of the 80s, four valves per cylinder, turbos and all sorts of advanced technology had entered the Kei class, and when the engine displacement limit was raised again in 1990 from 550cc to 660cc, truly serious Kei sports cars finally broke the cover.

The first on the market in early 1991 was Honda’s Beat. The most recent car signed by company founder Soichiro Honda, the Beat was a demonstration of just how far Honda could push the boundaries of what was possible, being a completely custom mid-engine two-seater convertible with a 656cc naturally aspirated three-seater. cylinder engine. This engine was equipped with a system Honda called MTREC (Multi Throttle Responsive Engine Control), which meant individual throttle bodies for each cylinder, which allowed the three-way engine to produce 64 horsepower and be the only Kei engine to reach this number without forced induction . .

With peak torque at 7,000rpm and peak power at 8,100rpm, the Beat needs to be really hammered to drive it well, which isn’t hard thanks to the quick-shifting gearbox and the great growl the engine makes. . Plus, thanks to Honda’s clever engineering, the Beat isn’t actually cramped and can comfortably accommodate even larger drivers. 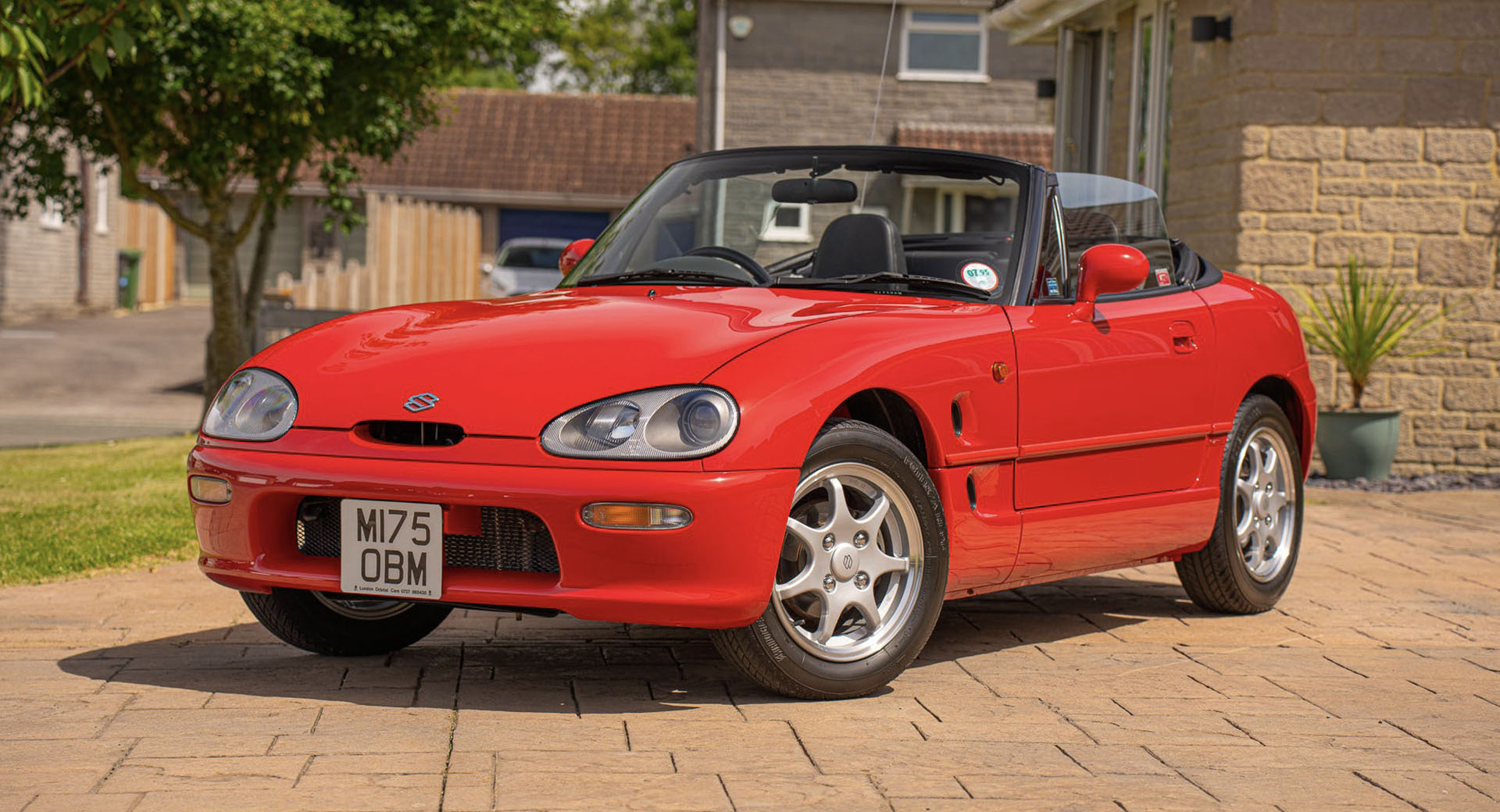 The Suzuki cappuccino takes a different approach to driving thrills, being a more traditional front-engine, rear-wheel-drive roadster like the Mazda Miata, which has been downsized by two-thirds. It also has a three-cylinder engine (actually two different engines compared to the model), but Suzuki gave it a turbo, so it has twice the torque of the Beat, but for some reason it’s only supposed to make 64 horsepower (wink , wink ).

According to Cammissa, the driving experience is much like a traditional sports car, but in miniature. The tiny Suzuki also has a unique roof design so it could be a hardtop coupe Targa top, or a full convertible, depending on what the driver is feeling at the time. Thanks to this and the convenient trunk, the Suzuki is definitely the most practical of the three.

At the other end of this scale is AZ-1 car. Created by Mazda’s specialist division Autozam, the design of this tiny wedge was actually done by Suzuki and predates the other two. However, Suzuki abandoned the concept and switched gears, so Mazda saw an opportunity and took it. Unfortunately, they launched it in 1992, just as Japan was entering recession.

On the subject: The Subaru 360 is one of the most beautiful cars in America 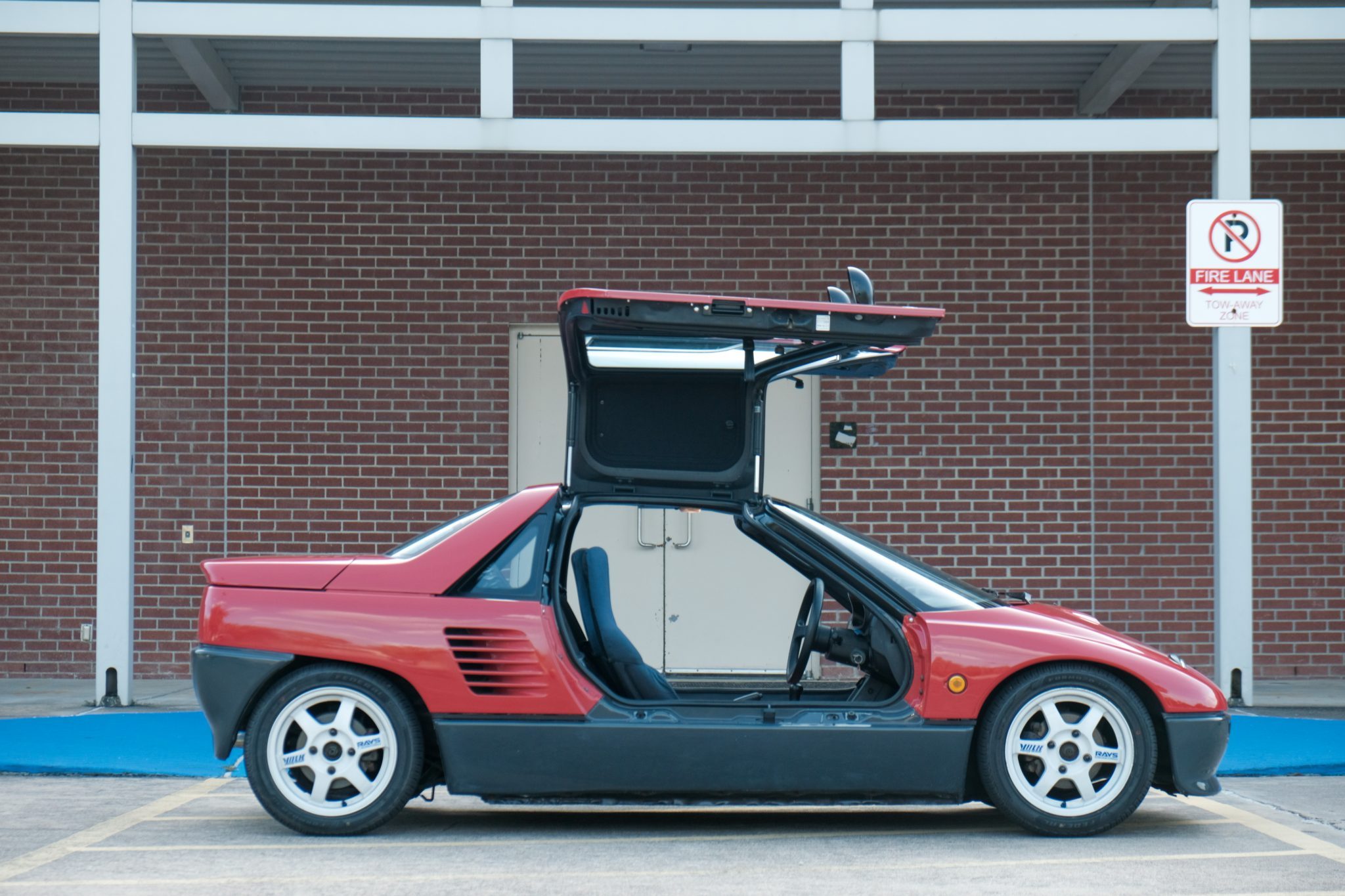 The downturn in the economy, combined with the fact that it was a much more compromised design than the other two, with almost no storage space, a cramped cabin and unpredictable handling, meant that the Autozam bombed the market, selling less than 5,000 units, or less than a quarter of the sales of others. Still, it’s sheer quirkiness makes it worth loving.

By the late 90s, the ABC Kei sports cars were gone, and the sector was taken over by space-maximizing boxes. After Japan’s recession, Kei cars went from strength to strength and eventually accounted for nearly 40 percent of the car market, but since 2014 their share has declined because the authorities changed the tax structure. Still, it doesn’t look like they’re going away anytime soon, and cars like Honda S660 even returned the pleasure, for which we have no complaints!

PHEVs are no longer a simple challenge against hybrids

Vector Graphics Explained: How to Make Logos, Ads, and User Interfaces That Are Breathtaking