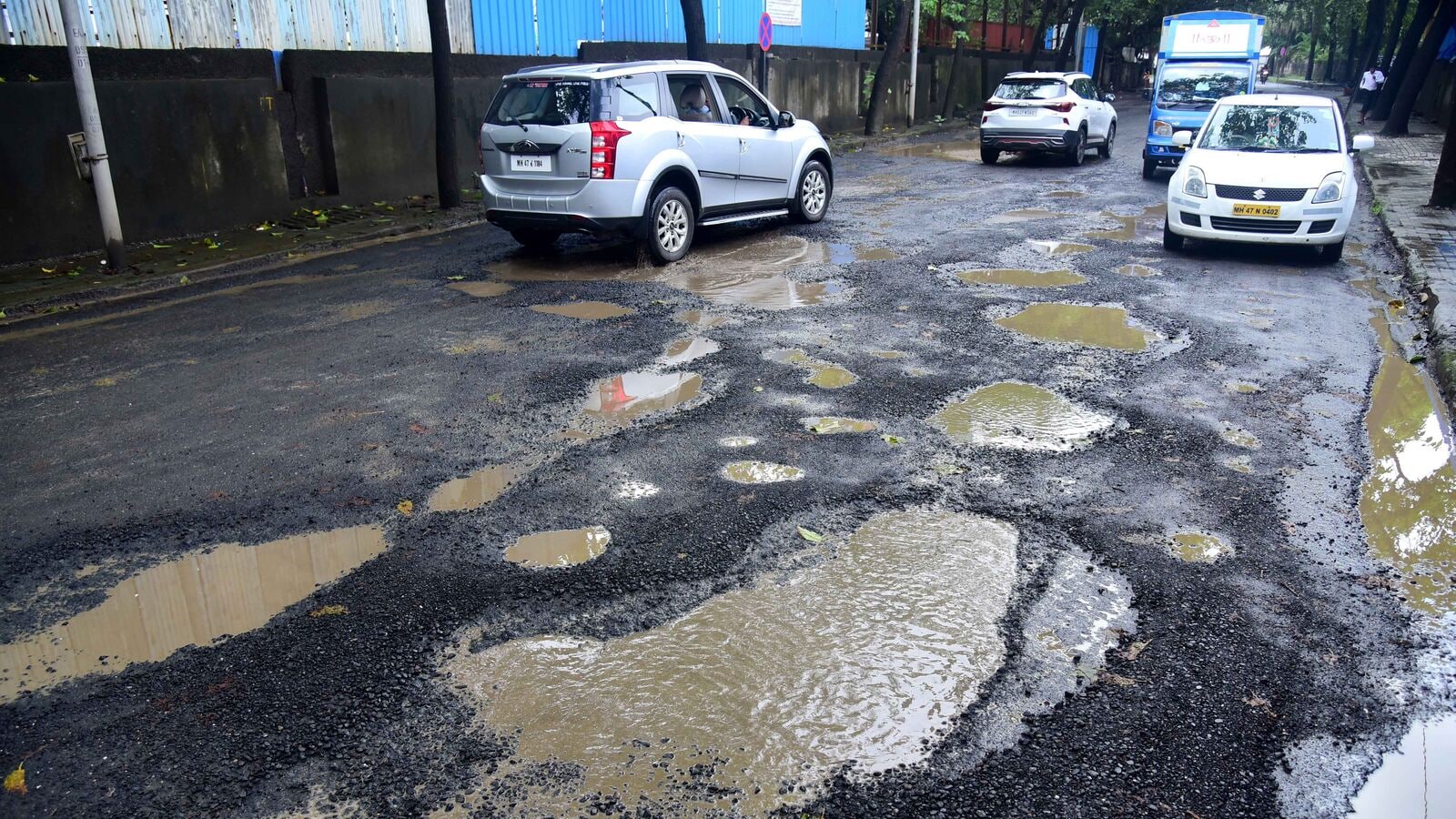 Both the BMC and the BBMP have come under fire for their lack of efforts to plug potholes in India’s business and technology capital. Between 2018 and 2020, more than five thousand people died in road accidents due to potholes in India.

Amidst the road safety debate, high courts in various states have started pulling up civic bodies concerned for negligence or lack of initiative to tackle the problem. Recently, the Bombay High Court and the Karnataka High Court questioned the Brihanmumbai Municipal Corporation (BMC) and the Bruhat Bengaluru Mahanagara Palike (BBMP) over the traffic conditions in Mumbai and Bengaluru. According to official data, more than 5,000 people have died in India due to pothole accidents.

The Bombay HC asked the BMC to prepare a road map for repairing the 20 most potholed roads in Mumbai by next week. The court came down hard on the BMC with its observation, “BMC is a cash-rich municipality and it should spend its money for the benefit of society and do something about the potholes on Mumbai’s roads.”

Potholes have become such a menace that even the Mumbai Traffic Police has joined the fight to clear the city’s roads of them. He initiated efforts to fill the craters to prevent accidents. Potholes are also a major point of polling ahead of the city’s elections. Maharashtra Deputy Chief Minister Devendra Fadnavis said the CAG will conduct a special audit of the BMC’s functioning, including road quality. He said, “We will focus on improving the quality of roads in Mumbai. In three years, we aim to have pothole-free roads. All concrete roads in the city will have drains.”

(Also read: From reviews to photo shoots, how pothole issues are going viral on social media)

Meanwhile, the Bengaluru civic body has also received a bone-chilling blow from the Bengaluru High Court. The state high court gave the BBMP an ultimatum, saying, “You should be able to say in advance when you will be able to fill it. You give the number 221. We ask you to be honest. How many potholes?” The court said that the number of potholes shared by the civic body is only on key roads. The number finally reached about 25,000 after much prompting and questioning.

The Ministry of Road Transport and Highways (MoRTH) recently released a report stating that between 2018 and 2020, 5,626 people died in road accidents due to potholes.

The trial of the driver involved in a crash that claimed the lives of...

Motorola wasted no time in launching its rival, the Samsung Galaxy Z Flip 4