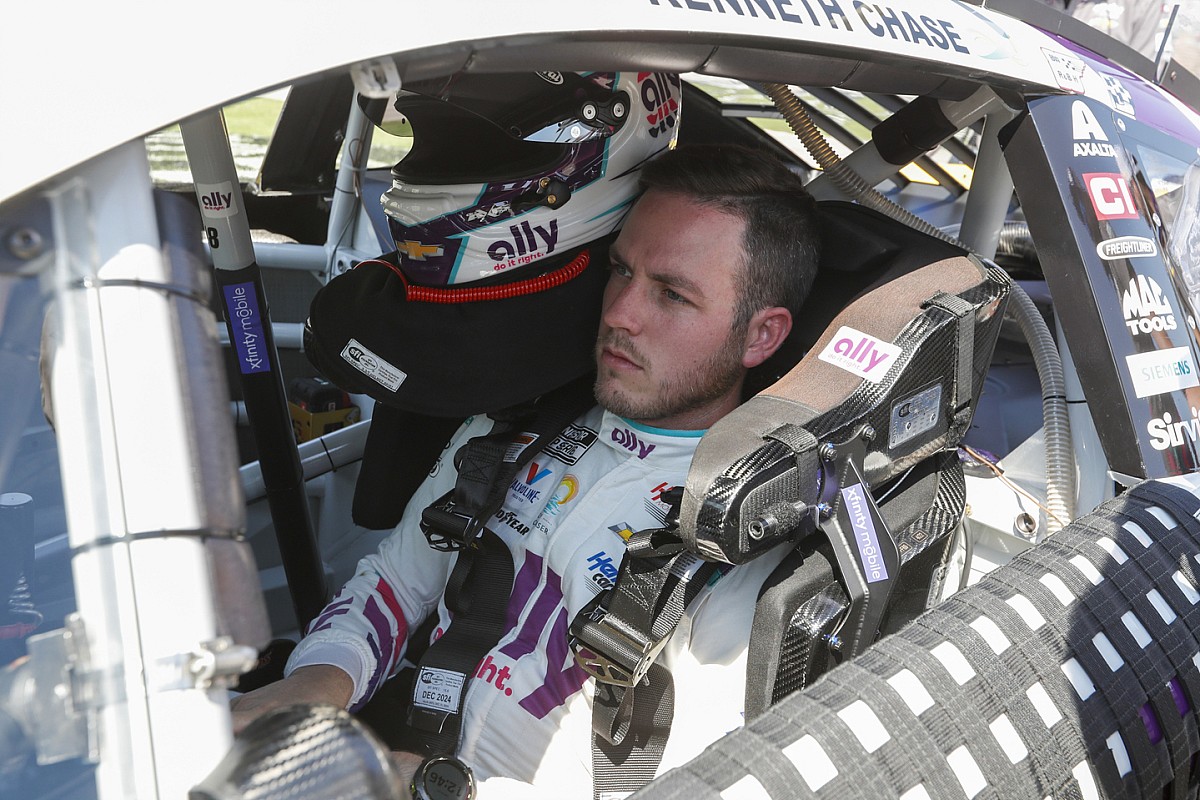 ArcherThe 29-year-old suffered a concussion in a crash early in the Sept. 25 race at Texas Motor Speedway. He finished the race but has not competed since.

on friday Hendrik Autosport announced that Bowman had been medically cleared to compete after a full evaluation by Dr. Michael “Mickey” Collins, clinical director of the concussion sports medicine program at the University of Pittsburgh Medical Center.

Since it was so close to the start of the race weekend in Martinsville, Virginia, HMS decided to have Bowman back in his #48 Chevrolet for the season finale the following weekend in Phoenix.

“It’s not easy to be here and not get into a racing car. It’s cool to be back with my team and see the support of the race fans,” Bowman said. “Having a goal to get back to was important in terms of how hard I had to work to get to this point. It was quite difficult.

“It was training at 6 a.m. every day and then at 9 a.m. every day. I worked very hard. If I didn’t have the opportunity to come back this year, I probably would have put things on hold and not worked as hard. Also, the doctors said I was 100 percent. I think if there had been some hesitation, things would have been different.

The matter of rejection

Bowman said the hardest part of his recovery was “watching someone else drive the No. 48 on Sundays.”

“It’s not fun at all,” he said. “It’s just amazing not to be out on the racetrack. All I knew was racing, and when you’re not going to the track and you have to do things on the weekend, it’s just amazing.”

Bowman was the second series driver absent this season to miss a race due to a concussion. Kurt Bush was injured in a July 23 qualifying crash at Pocono Raceway and has not raced since.

Bowman said his concussion experience was unusual and he did not have what he considered “typical” symptoms.

“I didn’t feel great on Monday (after the Texas race). I had a hard time determining what was really going on. Usually during a race when it’s been that hot, you feel bad or dehydrated or whatever,” Bowman said.

“I felt great on Tuesday. I ran three laps in my sprint car to get Eli’s deal. I felt great through it all – totally normal. I had a crazy busy day on Wednesday and by mid afternoon I was feeling pretty sick. Then I realized what was happening and went to the doctors.”

When asked to identify the main challenge he faced during his recovery, Bowman pointed to his vision.

“I feel like all the concussion symptoms that I’ve heard about throughout my career, like nausea and things like that, I didn’t have. I just had a lot of pressure in my eyes, almost like when your sinuses are really blocked and you have a really bad headache and pressure behind your eyes,” he said.

“That was the biggest thing. According to doctors, a concussion hurts the weakest part. I had some things with my vision – my vision is not bad – but that was a weak point for me. It just damaged my eye system and took the longest to recover from.

“I feel 100 percent. To be honest, the last couple of weeks I’ve been training harder than ever, so I’m in a better position than I was before.’

Joy and pain for Rahal Letterman Lanigan’s aces in Portland