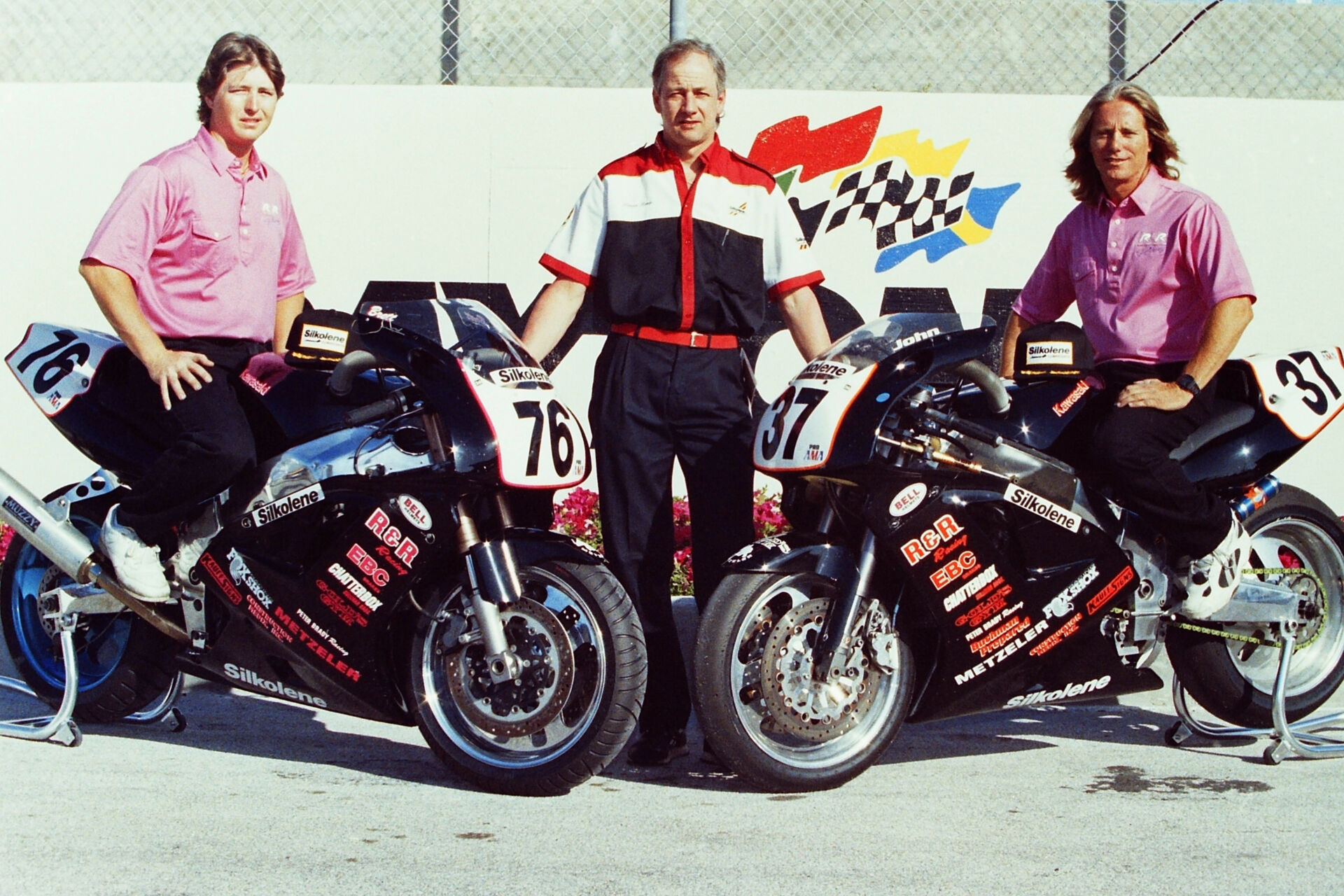 Former professional racer and racing business owner Brett Ray died of a heart attack at his home in Marion, Illinois, on May 6th. He was 59 years old.

Ray grew up in racing motorcycles in motocross, flat track, drag racing and even engaged in car racing, but most of all he enjoyed racing motorcycles. During the 1990s and early 2000s he participated in AMA Pro Superbike competitions, usually under the banner of R&D Racing.

He later moved on to the AMA Pro SunTrust Moto-ST / Moto-GT series, where he and Paul Schwemer rode the Aprilia Tuono RSV1000 and finished third overall in the VIRginia International Raceway.

Away from the track, Ray has turned his passion for racing into a business also called R&D Racing. Ray started R&D Racing in 1991 and has produced rear subframes, front fairing brackets and bike racks, and other products.

Ray later switched to a career in video and film production and worked on many commercial and film projects.

The visit was scheduled from 4:00 pm to 7:00 pm (Central Time) on May 11 at Wilson McReynolds Funeral Home, 900 North Court Street, Marion, Illinois, (618) 993-2131, www.wilsonmcreynolds.com. Immediately after the visit there will be a memorial service, which will be broadcast live on the funeral home’s Facebook page.