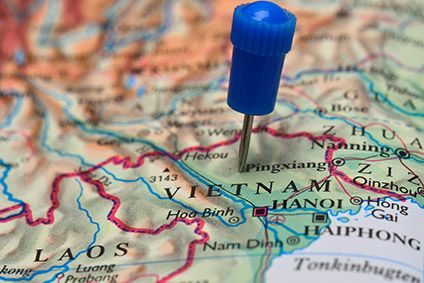 
Sales of new cars in Vietnam rose 19% to 35,021 units in March 2022 from 29,329 units a year earlier, according to the Vietnam Automobile Manufacturers Association (VAMA).

Growth last month hit the already strong volume of the previous year and reflected some degree of domestic deferred demand following Covid’s widespread close in the third quarter of last year. According to the Central Bureau of Statistics, the economy grew by just over 5% year on year in the first quarter of 2022, driven by strong growth in industrial activity and exports.

The company began shipping its first electric vehicle (EV) model, the VF e34, in late December and is deploying a network to recharge the EV.

Perspective: how to integrate dropship suppliers into your business

Stellantis is considering a plan to end production in China. Details here

Dodge’s V8 cars may be here to stay after all