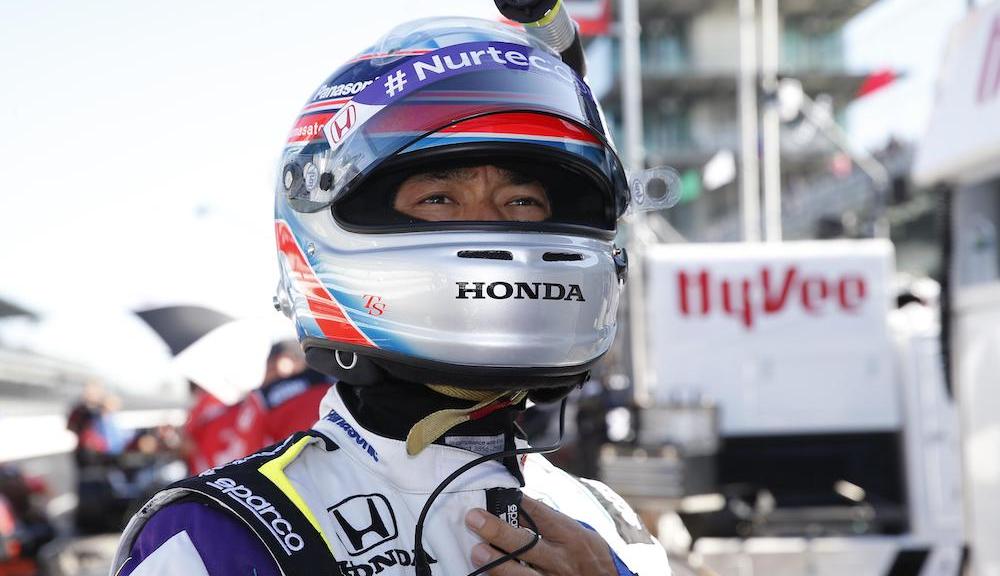 The final opening session of the Indy 500 practice was supposed to close just as it opened when Scott Dixon and Marcus Ericksins led Chip Ganassi Racing 1-2, but with temperatures dropping in the final minutes of the session, Dale Coyne Racing with Takuma Sato of Rick Ware Racing rose to the top with a tow-monster that accelerated the lap to 228,939 miles per hour on a Honda № 51.

Honda’s 9 Dixon (227.768 mph) was also fast on tow and on its own, as the 2008 Indy 500 winner was second overall and seventh in the No-Tow Report (NTR). Jimmy Johnson of the CGR was another who climbed in the following moments, finishing third on the Honda № 48 (227.722 mph) and third on the NTR. Ericsson was fourth with the No. 8 Honda with 227.094 miles per hour and took the same position without towing.

Fifth in the speed chart was Rinus Vicky of Ed Carpenter Racing, who accelerated at 226,995 miles per hour while driving on P1 on NTR on Chevy № 21. Alex Palu was the fourth member of the Ganassi team to represent the team ahead since his number 10 Honda ran the best lap of 226,973 miles per hour with the help of the P8 alone, finishing sixth overall.

During the three-hour session, which lasted from 3 pm to 6 pm, three warnings were issued: two for inspecting the trails and / or garbage, and the third for reporting a fox on the underpass.

Stephen Wilson completed the refresher session by giving the Indy 500 33 drivers eligible to participate in each session. Rain is forecast for tomorrow.

Alex Rins has signed a two-year contract with the LCR Honda MotoGP team; ...