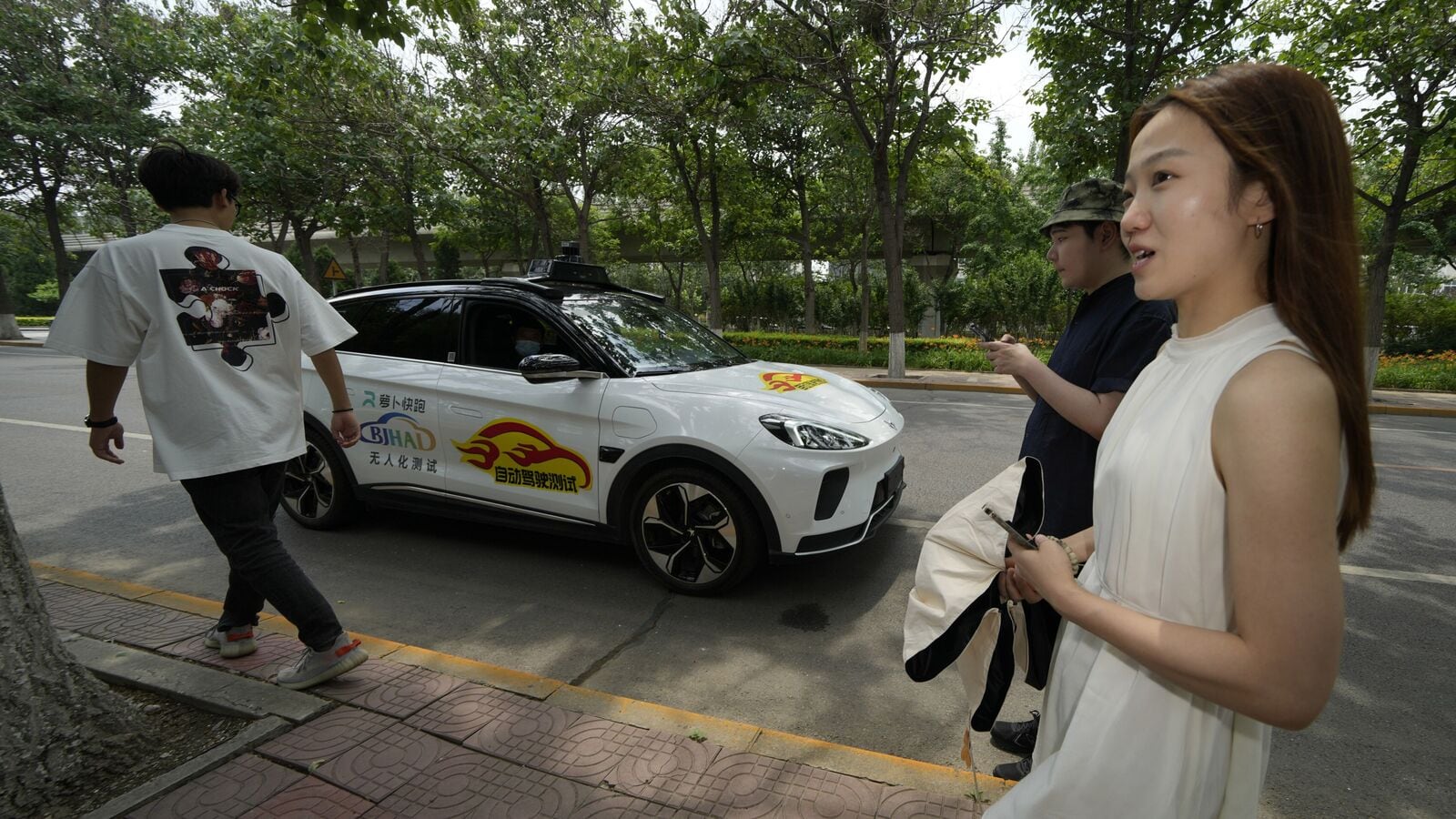 Baidu has received permits for unmanned robot taxis from the southwestern municipality of Chongqing and the central city of Wuhan.

Chinese search engine giant Baidu has received approval to operate fully unmanned robotaxi services in two Chinese cities, the first of its kind in the country. Permits have been issued by the southwestern municipality of Chongqing and the central city of Wuhan, allowing commercial robot taxis to offer rides to the public without human drivers in the vehicle.

Baidu said the development marked a “turning point” in China’s autonomous driving policy. “These approvals are of great importance to the industry,” Wei Dong, director of security at Baidu’s Intelligent Driving Group, told Reuters in an interview. – When we think about space exploration, this moment is equal to landing on the moon. “

Baidu will initially deploy a batch of five paid robot taxis in each city, where they will be allowed to operate in designated areas from 9am to 5pm in Wuhan and 9.30am to 4.30pm in Chongqing. The service areas cover 30 square kilometers in Yongchuan District of Chongqing City and 13 square kilometers in Wuhan Economic and Technological Development Zone.

The search engine giant is also in talks with local governments in Beijing, Shanghai and Shenzhen to obtain licenses within a year to test fully unmanned and unpaid robotaxis in those cities. This is in line with China’s efforts to speed up autonomous vehicle testing and approvals as US regulators also push autonomous driving policies that set milestones.

In January, the driverless company Cruise received a permit from the California Public Utilities Commission, allowing it to offer paid and fully driverless rides between 10 p.m. and 6 a.m. on select streets in San Francisco. Baidu’s robot taxi service Apollo Go, on the other hand, has made more than a million trips in 10 Chinese cities since its launch in 2020.

So far, the company has not reported any problems with the service or disclosed how much it has invested in the project.