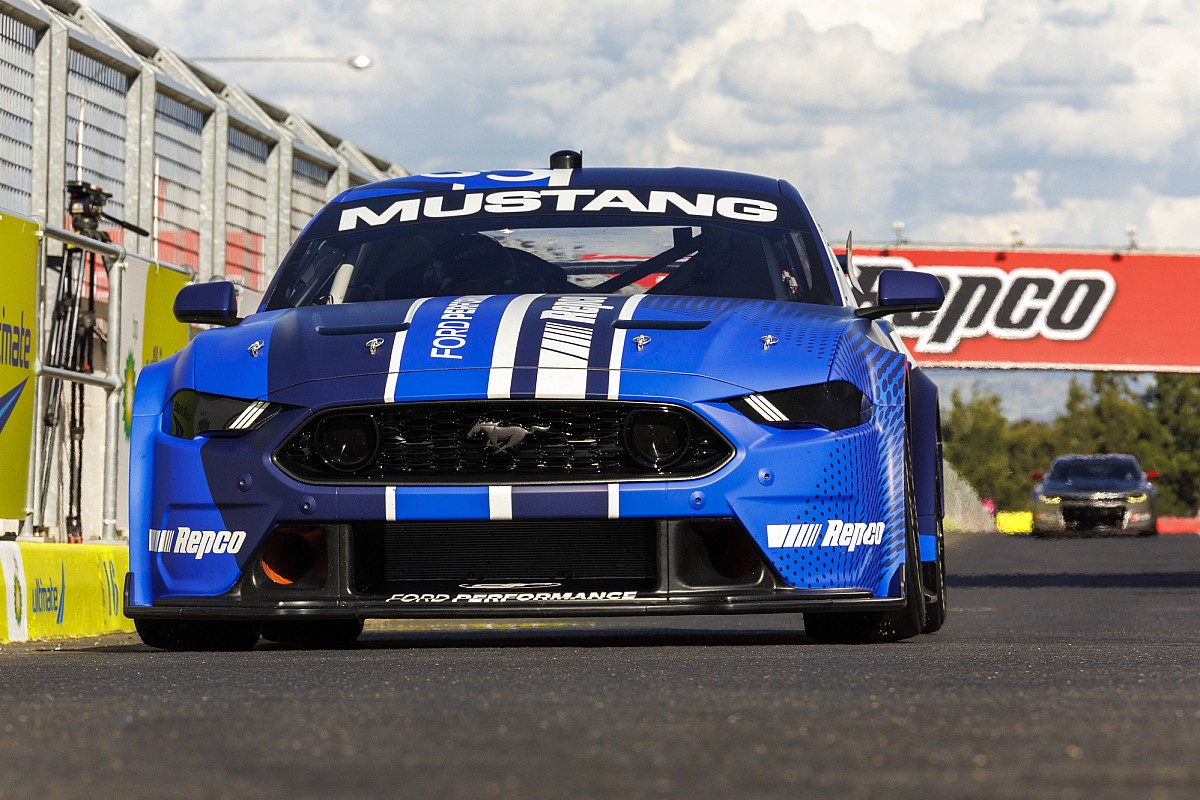 Motorsport.com understands that September was set for the VCAT testing process, which will determine the final air package for the Camaro and Mustang supercars.

The VCAT process focuses on testing the straight line, the data of which is used to finalize the bodywork that will be installed on each car.

Over the next two weeks, there will be a soft launch of the aviation test program, when the current prototypes will go to the Oka Army Aviation Center for a straight-line test.

It is clear that the dry run will be used to correlate CFD data from a technical partner, the British engineering group D2H, with real data.

However, the long-term relevance of the first test data will be compromised by the fact that The Mustang will change shape before its racing debut.

Like the Gen2 Mustang, the Gen3 prototype is based on the existing body shape of the S550 Mustang, which will soon be replaced by the S650 Mustang.

Given that the Supercars program has factory support from Ford, the Gen3 will follow suit and be based on the S650.

It is unclear when and how Ford will launch the global launch of the new Mustang.

There have been speculations that there may be a joint launch of the road car and its racing counterparts from Supercars and NASCAR.

In any case, it is unlikely that Ford will allow aerial testing of the new car until the car is officially launched, which could affect the timing of VCAT testing.

The Gen3 Mustang is a joint venture between Ford Performance and Dick Johnson Racing, which is Ford’s rejuvenation team in Australia.

The full set of 3rd generation Mustangs and Chevrolet Camaros will line up in the first round of the 2023 supercar season.

The division between the new manufacturers is now established, and Ford has reunited with its existing teams – DJR, Tickford Racing, Grove Racing and Blanchard Racing Team – as well as the sensational signing of former Holden plant by Walkinshaw Andretti United.

Matt Stone Racing, who flirted with the Ford switch, has since committed to GM and join Triple Eight, Brad Jones Racing, Erebus Motorsport, Team 18 and PremiAir Racing in Camaros management.

Miller brings back the Australian superbike