Motonewstoday.com
Home Auto News Some 2022 Lamborghini Urus models in the US and Canada need a... 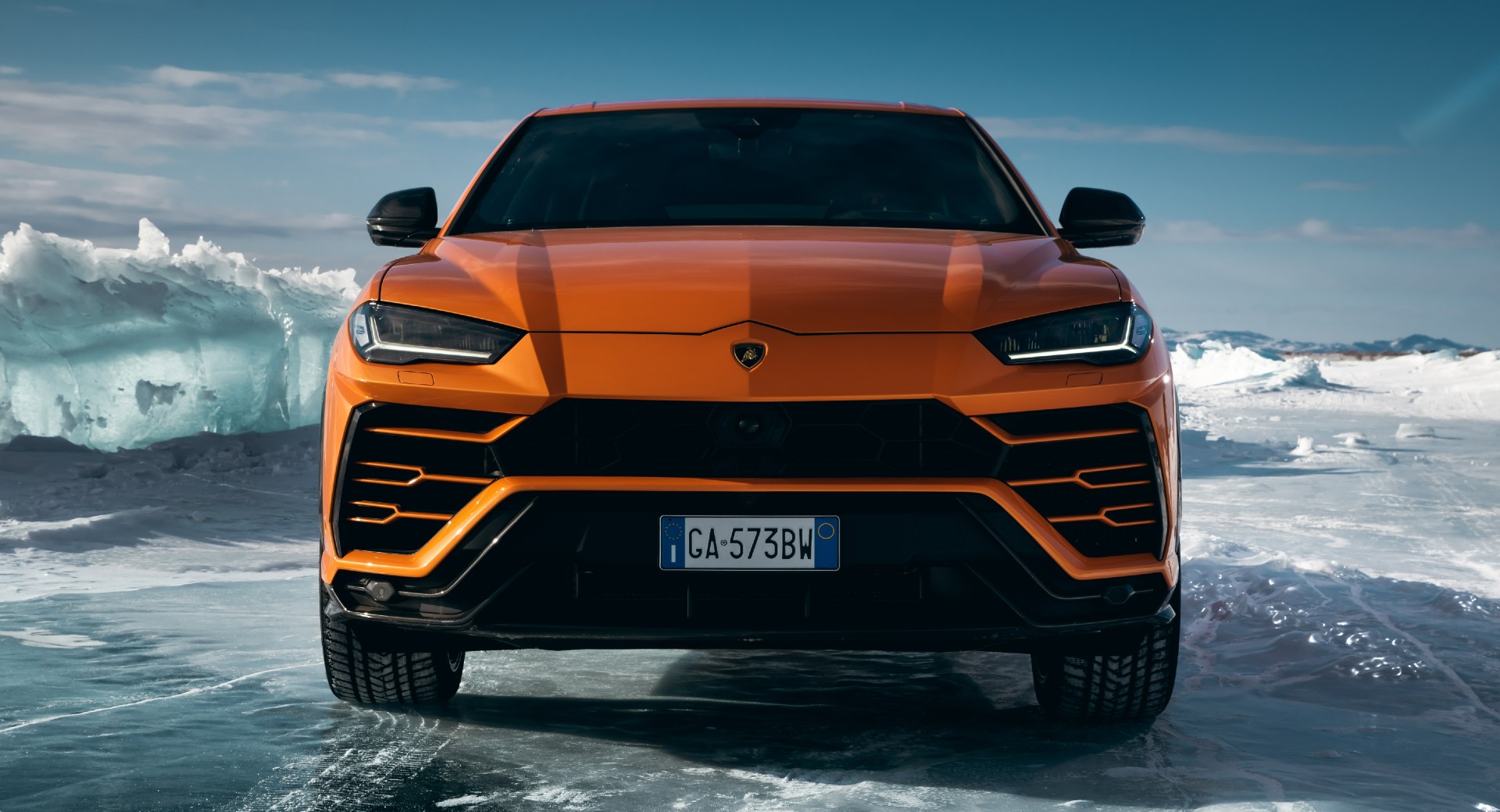 Lamborghini announced the recall 2022 Urus models in the United States and Canada due to a potentially faulty infotainment system and rearview camera.

A hardware problem in the infotainment system means that during shutdown, an error in one of the voltage regulators can damage various components in the control unit. This results in the loss of all functions, including the screen, the next time the car is started. The rear view camera doesn’t work either.

The recall notice issued by the National Highway Traffic Safety Administration (NHTSA) states that the problem means the SUV does not meet the requirements of Federal Motor Vehicle Safety Standard Number 111 “Rear Visibility”.

Read: Lamborghini Urus Performante debuts as a lighter and faster “super SUV” with a devilish 666 PS

A total of 48 Lamborghini Urus The recall involves models in the United States, all of which were manufactured between September 16, 2021 and September 23, 2021.

In July 2022, the Volkswagen Group Lamborghini said that a certain number of infotainment units produced in 2021 may have been produced by a supplier with too high an input voltage. The Italian carmaker quickly discovered that a batch of faulty infotainment units had been shipped to and installed in vehicles in the US and Canada.

There will be dealers notified of recall on December 9, 2022, and customers will be informed on December 16, 2022 by registered mail and via the Lamborghini app. All affected vehicles will receive the new infotainment system free of charge to owners. 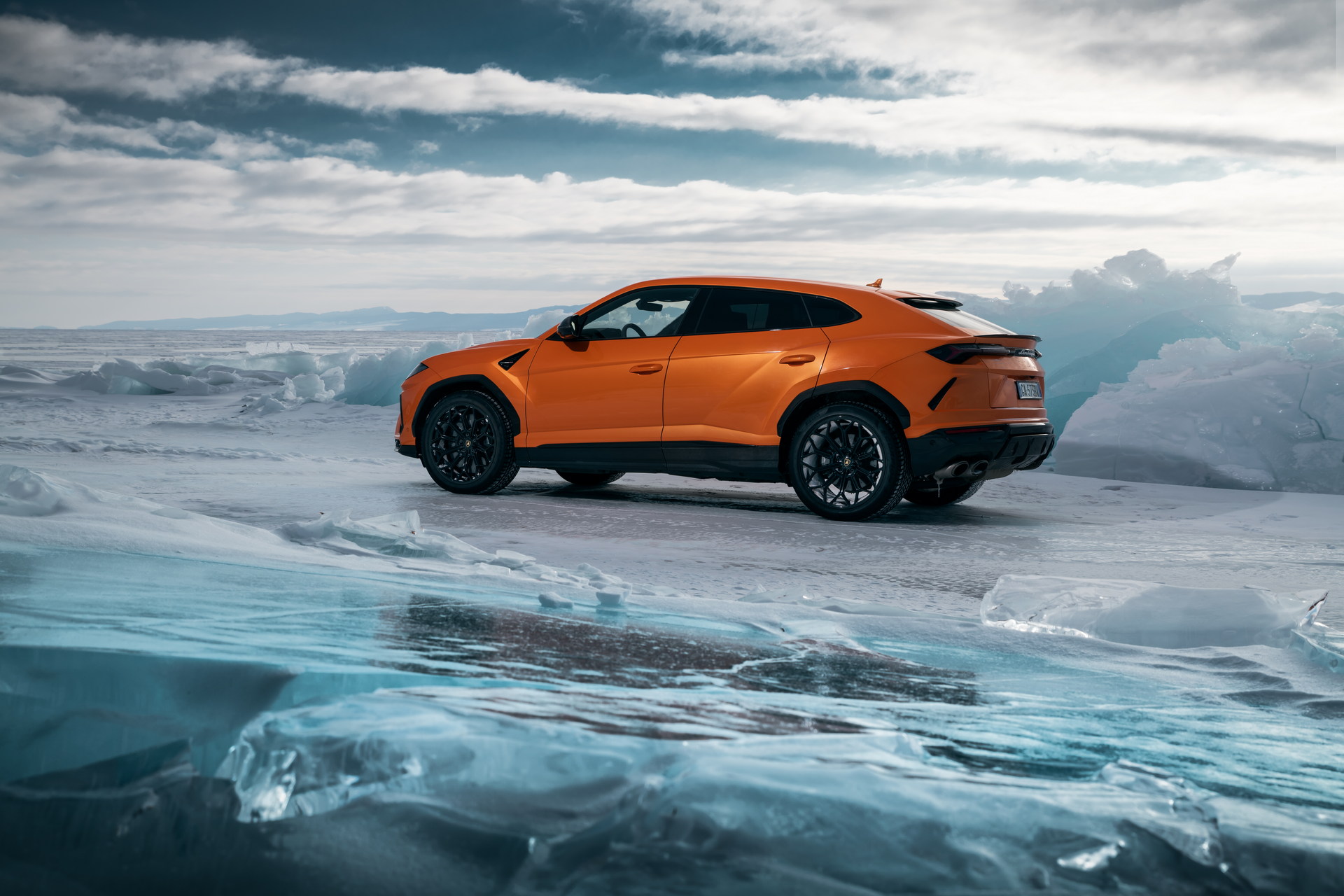 Formula 1 revenues increased by 49% due to the exit of the series after...

“Better to pay – and?” Money is not everything for quality drivers