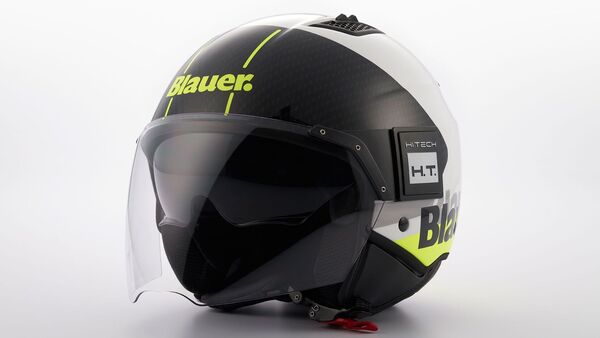 After the launch of the Blauer BET helmet series, Steelbird became one of the first brands to previously adopt the latest safety standards.

Steelbird Hi-tech India (SBHT), the largest helmet manufacturer in Asia, recently announced the introduction of a new line of helmets called Blauer BET. It is claimed that the latest range of Steelbird helmets meets the new European safety standards – “ECE 22.06”. The new European Safety Standards-ECE 22.06 will be the responsibility in India and the world from January 2024.

(Read also: Steelbird releases a new helmet that saves the rider’s neck from the cold air)

After the launch of the Blauer BET helmet series, Steelbird became one of the first brands to previously adopt the latest safety standards. Previously ECE 22.05 was replaced by ECE 22.06 in June 2020; .05 or .06 for specific changes and changes to Regulation № 22.

According to the latest safety standards, the helmet must pass a series of tests called HIC (head injury criterion). These include cushioning, restraint systems and helmet removal. These tests are performed and sent for testing to an external certified laboratory. The company has also announced that even helmet accessories, such as built-in sun visors, will have standards they will have to meet to pass testing.

(Read also: Steelbird produces riding gloves that allow you to work with the touch screen)

The recently introduced Steelbird Blauer BET has an open-face design with a built-in sun visor. Outside it gets the Blauer brand along with a multicolor paint theme. In addition to the brand, the helmet also uses sports graphics. The company has not yet announced prices for a new range of helmets.

Silverstone to keep up with Miami, Vegas with Formula One festival events