Motonewstoday.com
Home Racing News “Take your time” to decide the future of F1 after 2023 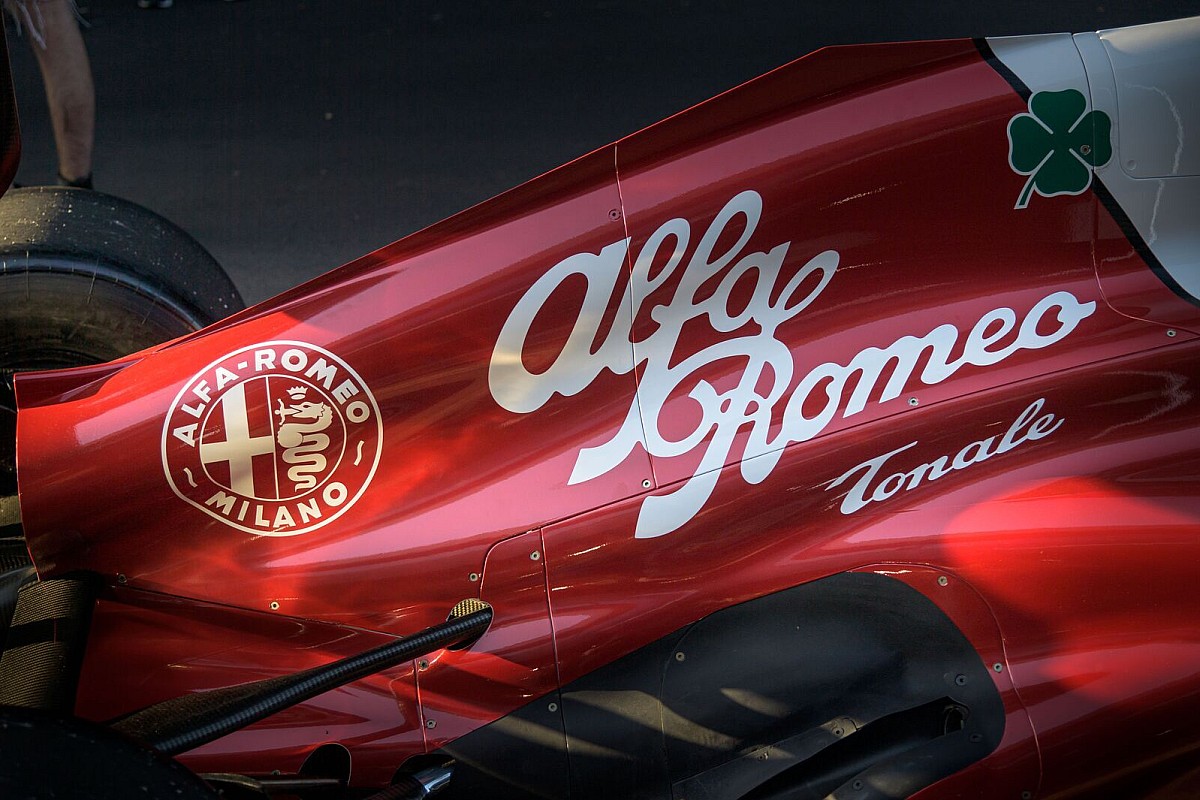 Alfa Romeo announced last month that it will to conclude a sponsorship deal with the Sauber team at the end of the 2023 season ahead of the Swiss company’s expected alliance with Audi.

Alfa’s announcement came on the same day that Audi confirmed its intention to enter Formula One in 2026, and it was seen by some observers as a clumsy attempt to divert attention away from it.

Alfa can only stay in Formula 1 beyond 2023 if it can reach an agreement with a team that uses Ferrari engines, which leaves Haas as the only option for now. The only other possibility would be to tie up with a new entrant who agrees to a PU partnership with Maranello, such as Andretti.

Alternatively, the company could consider other categories such as Formula E or the World Endurance Championship.

Like other manufacturers, Alfa is moving towards electric vehicles, which could be the reason for any decision about the future of motorsport.

“I’m completely open to anything,” Imperato told Motorsport.com. – By the way, this is a period that gives me the opportunity to learn everything without stress. This is what I have.

“And I would say that even if we have to make a decision before the end of this year, we have a few weeks, months to see how things go and also to make a choice in a kind of relaxed atmosphere.

“That’s why I’m taking my time. Everything is on the table, I would say. I’d like to find the best compromise between motorsport DNA and the EV transition that you see.

“What I’m trying to build is a coherence between my story and the necessary existential step I have to take. And it’s not obvious, I would say, between the history of DNA and the switch.”

Declining to comment on Sauber’s pending deal with Audi, Imparato said the timing of the 2023 contract announcement was meant to provide “clarity” about its involvement.

“The need for clarity seems very important. So what I wanted to send as a message was very simple. Firstly, I am renewing the contract with Sauber Engineering for 2023 for one reason – we are happy with them.

“The second message: never forget that I have a one-year contract with Sauber Engineering with an annual assessment. And I can go out every end of July of any year.

“Third announcement: 2024 will be the first year I launch a 100% EV proposition for Alfa Romeo. So at some point, if we can’t plan for three months, I have to plan for more than that.

When asked if the WEC project was a future option, Imparato insisted that anything was possible.

He added: “It’s very clear, again just to be clear, we will never work with a Ferrari engine if we stay in F1.”

McLaren is developing an electric SUV

Should Europe prepare for the incoming wave of Chinese EV imports?