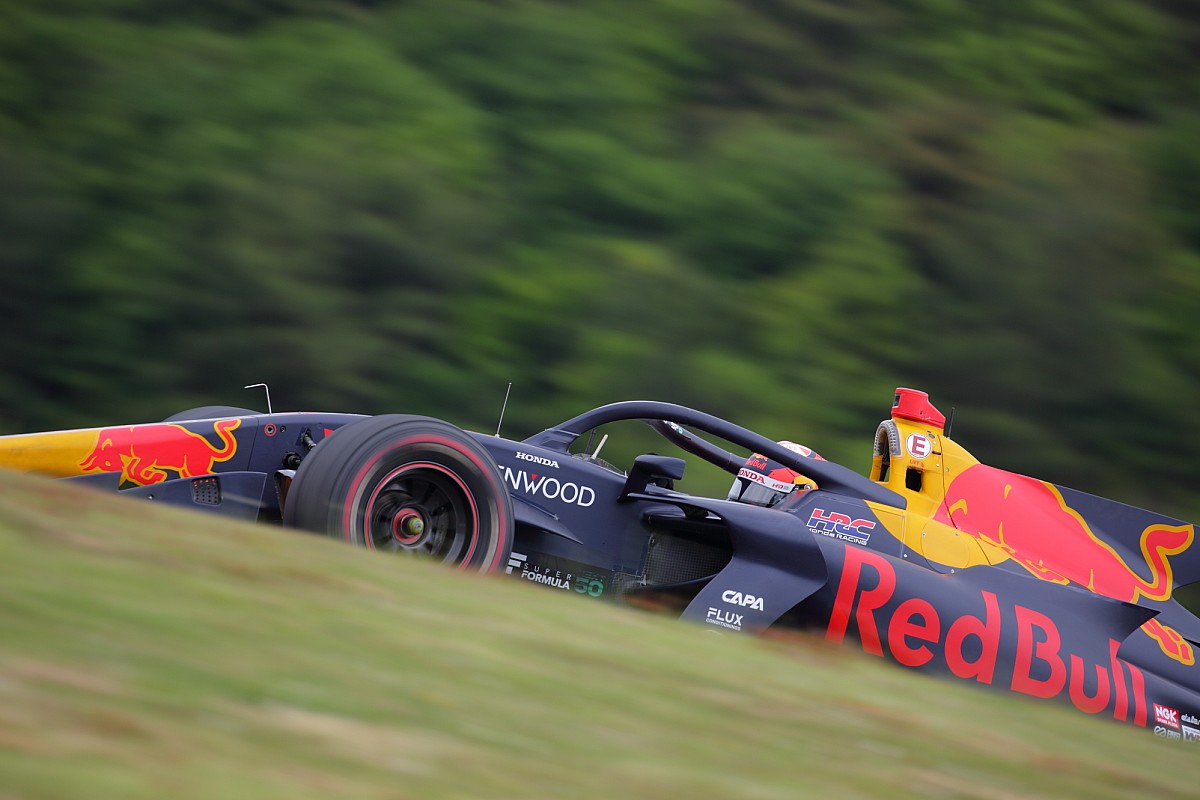 For the first time this year, the Honda-powered team competed as an independent team in the Japanese single-seater series, running a pair of cars for rookie duo Reno Sato and Atsushi Miyake.

However, late on Sunday night after the final race of the season in Suzuka, Goh boss Kazuhiro Ikeda announced on Twitter that the team’s partnership with Red Bull would not continue in 2023.

“It’s a real shame, but today the Red Bull Junior Program we’ve been running has come to an end,” Ikeda wrote. “We were not strong enough to get tangible results. We are very sorry.

“Our activities for the next year and beyond have not yet been determined and we are working on that now.”

The Mugen team is expected to enter the Red Bull-backed Super Formula as a second car next year, renewing a relationship that began in 2017 – the year Pierre Gasly entered the series – and continued until last year.

Servus Japan, which previously managed the Mugen/Red Bull effort and was behind Team Goh’s two-car attack this year, will not be involved, with Mugen instead running the second car on their own.

It follows from this Servus Japan’s impending split with the ARTA Honda team in SUPER GT, as exclusively revealed to Motorsport.com last week. 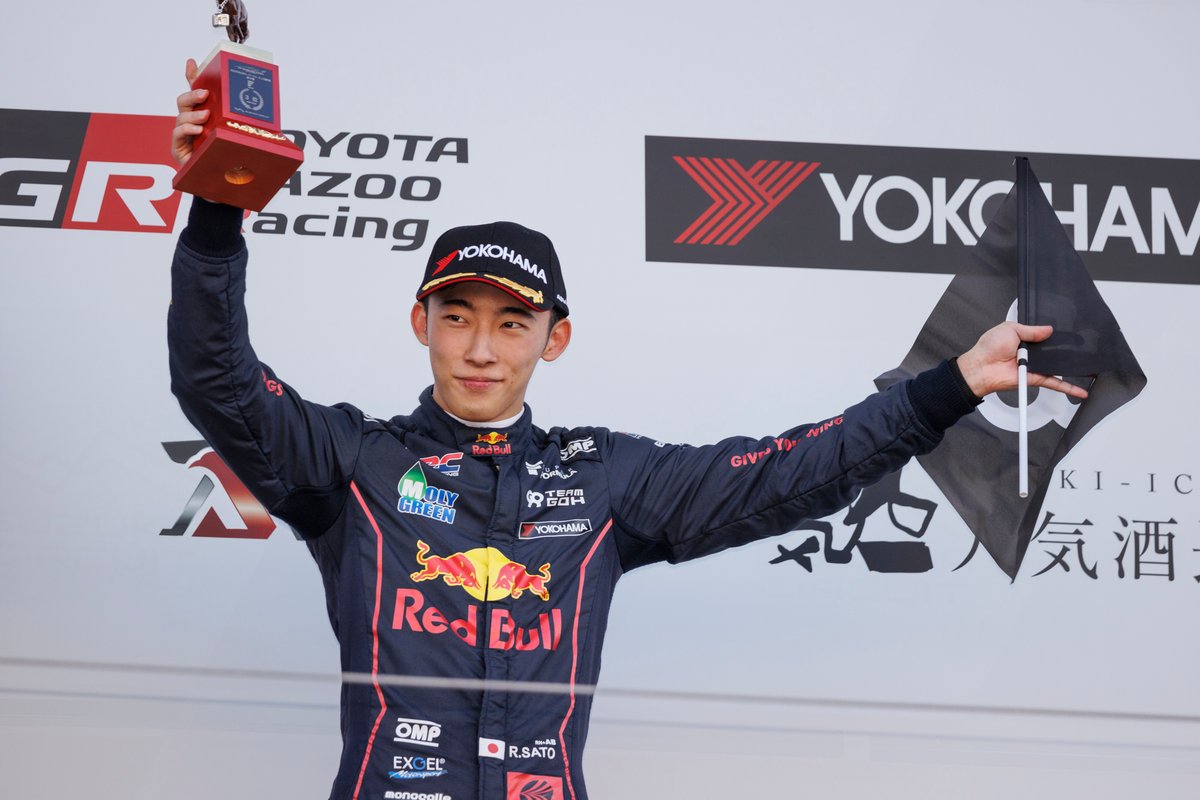 Sato (above) claimed his first podium of the season at the penultimate race of the season at Suzuka last weekend on his way to 12th in the standings, also pipping team-mate Miyake to the Rookie of the Year award.

Team Goh ended their first and possibly only season as a full-fledged Super Formula team in seventh place in the teams’ standings, with Miyake also taking a podium finish earlier in the season at Autopolis.

A fire breaks out at Tesla’s Gigafactory in Berlin, with detractors calling for production...

Red Bull “dominates” in Formula 1, but he needs to think about reliability