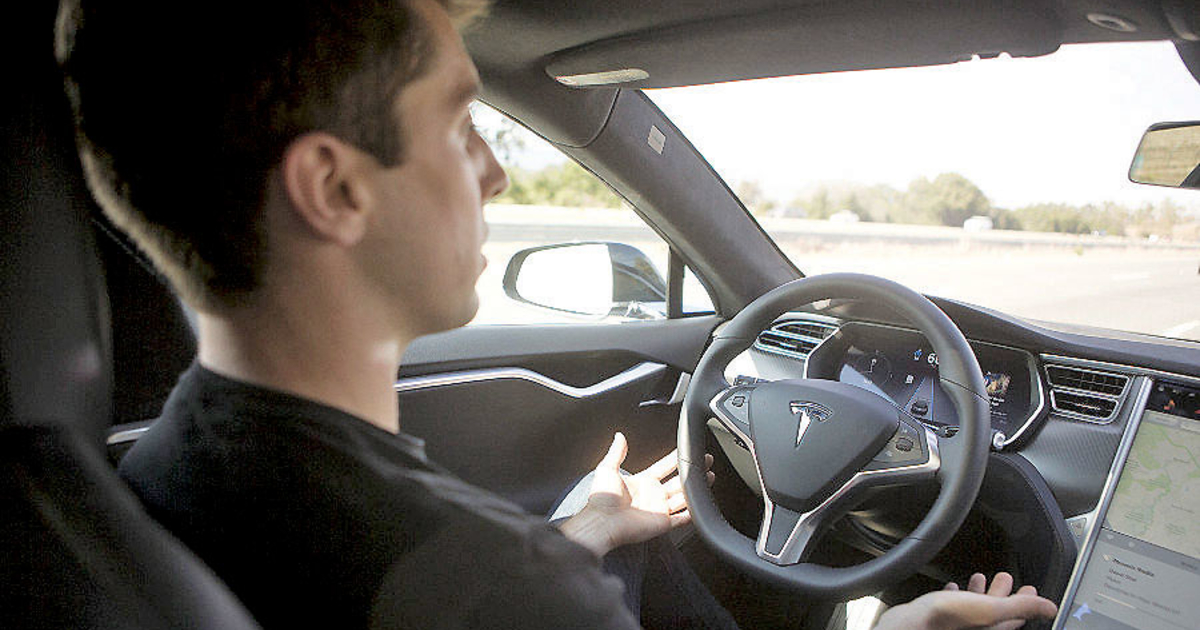 In Los Angeles, the trial will begin in the case of involuntary manslaughter committed by a Tesla who work for Autopilot represents a first-of-its-kind test of the legal liability of a passenger in a partially self-driving car, legal experts say.

The trial, which is set to begin on November 15, comes in the wake of civil trials next year over accidents involving Tesla’s Autopilot and adds more scrutiny to the system, which Tesla co-founder Elon Musk has advertised as a step towards full autonomy.

Critics say Tesla’s claims and Autopilot have contributed to crashes — and deaths — because drivers were not paying attention.

The US Department of Justice is investigating whether Tesla itself should face criminal liability for self-driving claims, Reuters reports.

The trial in Los Angeles could shape the public’s — and future jurors’ — perception of Tesla and could be a test of whether technology has advanced faster than legal standards, legal experts say.

“Who is to blame, the man or the machine?” Edward Walters, an adjunct professor at Georgetown University School of Law who specializes in the law governing self-driving cars. “It will be difficult for the state to prove the fault of the human driver because some parts of the task are performed by Tesla.”

Just after midnight on Dec. 29, 2019, Kevin George Aziz Riad, now 28, drove a Tesla Model S onto a freeway in Gardena, California, ran a red light and crashed into a Honda Civic, police said. The driver and passenger of the Civic, Gilberto Lopez and Maria Guadalupe Nieves-Lopez, died at the scene. They were on their first date, relatives told the Orange County Register.

The car’s Autopilot system, which can control speed, braking and steering, was engaged at the time of the crash.

Tesla has not been charged in the case, and legal experts say the bar for a criminal case against the company is high.

Tesla did not respond to Reuters’ request for comment. Tesla says on its website that its driver assistance systems “require active driver control and do not make the vehicle autonomous.”

Gilbert Lopez’s family is suing Tesla, with a trial set for July.

“I can’t say that the driver is not at fault, but the Tesla system, Autopilot and Tesla representatives are urging drivers to be less careful,” said Donald Slavick, an attorney whose firm is representing the Lopez family in the lawsuit against Tesla. Reuters.

Slavik said Tesla understood the risks of its system but failed to address them. “Tesla knows that people will use Autopilot and use it in dangerous situations,” he said.

Musk said in September that he believes Tesla has a “moral obligation” to deploy Rain, which he calls “Full Self Driving” software, even if it’s not perfect and Tesla has been sued, because it could save lives .

Prosecutors said Riyad’s speeding and failure to brake were reckless. His lawyer, Arthur Barens, said in May that Riyadh should not face criminal charges. Both declined to comment further.

“The DOJ investigation is helping him because his statement will be, ‘I relied on their advertising. So I wasn’t aware of the risk,” Blecker said.

Legal and regulatory scrutiny of Tesla could shape perceptions of the company, a risk as it seeks to defend itself in future lawsuits, said Bryant Walker Smith, a law professor at the University of South Carolina who is also an adviser on emerging transportation technologies. .

“The narrative about Tesla is potentially shifting from this innovative technology company that’s doing cool things to this company that’s just mired in legal trouble. That’s a risk, and the narrative is very important in a civil trial because both sides are telling the jury their story,” he said.

The new Skoda Fabia Rally2 makes us want a special rejuvenation, which will not...

10 different types of bikes you should know about