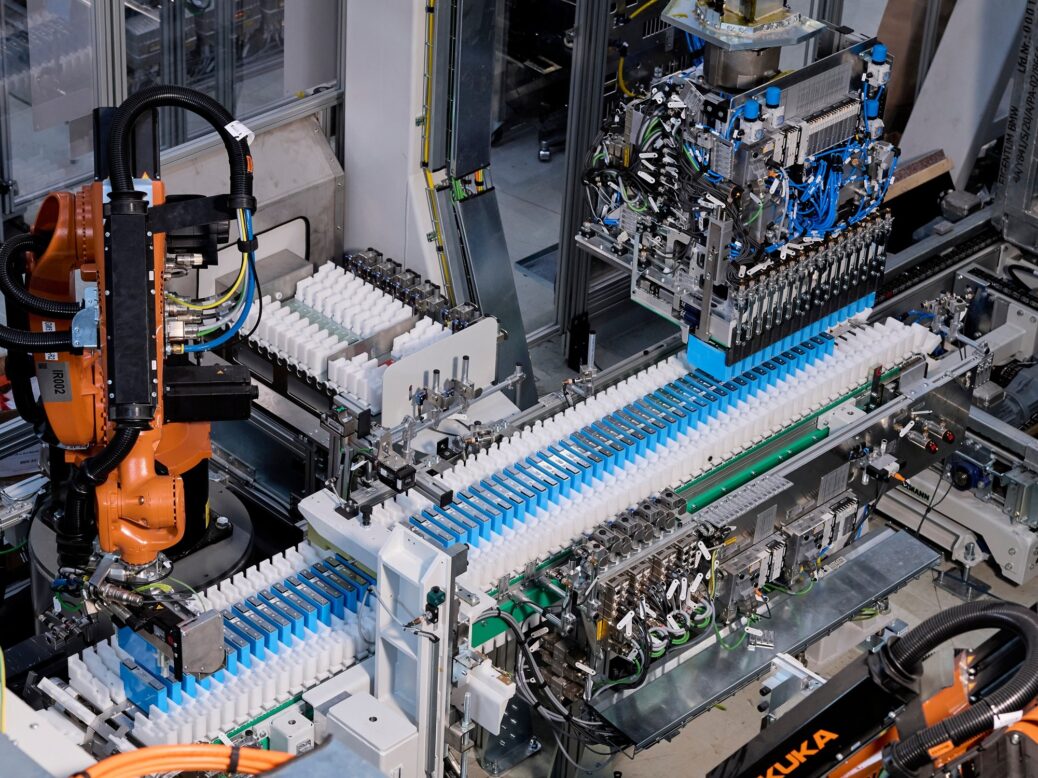 
The Thai government has agreed to fund the development and production of zinc-ion batteries to power electric vehicles (EVs), according to local reports citing a key leader involved in the project.

Executive Director of the National Science and Technology Agency (NSTDA) Janekrishna Kanatarana said Thailand is looking to develop a local battery industry for EVs that will use the country’s zinc abundance as a natural resource.

Janekrishna said the government has agreed to allocate NSTDA 192 million baht this year to help fund the construction of a pilot plant with a production capacity of one megawatt-hour of zinc-ion batteries for use in EVs.

The main raw materials for batteries will be zinc, manganese oxide and graphene.

Janekrishna said: “It is believed that Thailand is more suitable for the production and promotion of zinc-ion batteries than [those] based on lithium, which we have to import ”.

He suggested that zinc-ion batteries also have better safety and stability characteristics compared to lithium-ion batteries and are 90% recyclable. They can also be used in energy storage systems (ESS).

According to Janekrishna, both public and private companies are seeking to invest in the commercial production of zinc-ion batteries to help the local automotive industry achieve the EV target of 50% of total car production by 2030.