Motonewstoday.com
Home Auto News The 2023 Nissan Z made a special appearance at the Z Drive... 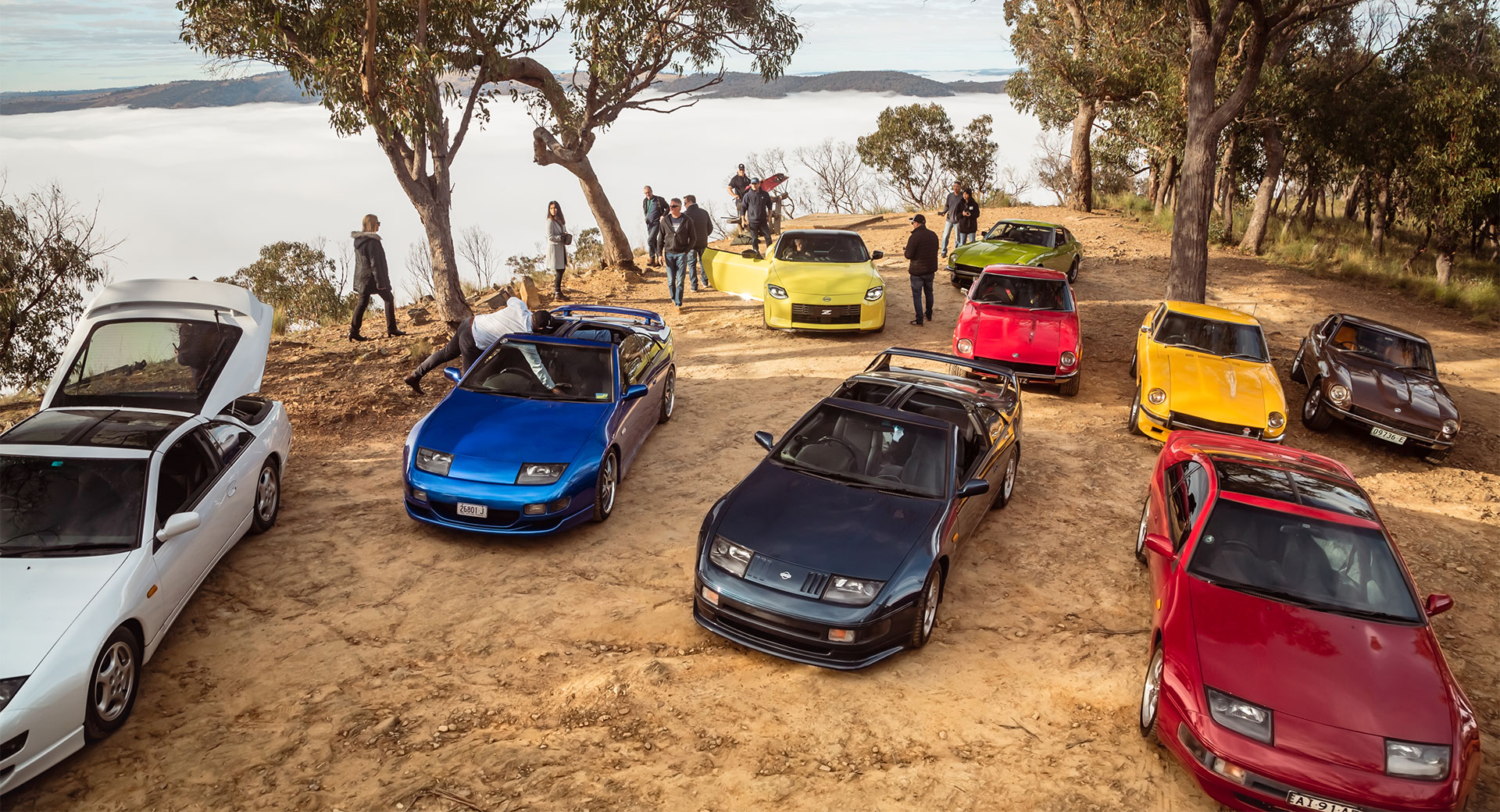 New Nissan Z was the surprise guest of honor at a recent Z car club event in Australia as the carmaker prepares to begin local deliveries.

Nissan Australia parked the 2023 Z in flagship Proto guise atop the Baffois-Merlin Lookout as part of the Z Car Club’s annual New South Wales Presidential Run. The new sports car was then used to lead a procession of club members in search of some of the best roads in the area.

“It’s been an amazing experience and it’s been so exciting for our members, who are so passionate about their cars and the history of the Z, to see where this iconic model goes next,” Z Car Club of New South Wales president John Wakeling said in a statement. “What’s special about this car is that it combines elements of every historic Z model, but still remains very unique and modern. So it was an amazing opportunity for our participants to identify the design elements of their cars. Not only was it a surprise for our members, but I think Nissan may have secured a few extra customers after seeing the new Z in the metal.”

The Z’s involvement in the project is part of Nissan’s pre-launch sports car plan aimed at building anticipation and excitement for its local launch.

“We know how passionate fans of this model are, whether they’re driving their first Datsun 240Z or Nissan 370Z NISMO, so we were thrilled that they could be among the first people in Australia to experience the all-new Z personally. Nissan Australia managing director Adam Patterson added. “With every new Z comes a new generation of dedicated Z fans, and we look forward to introducing the all-new Z to performance car fans across Australia soon.” 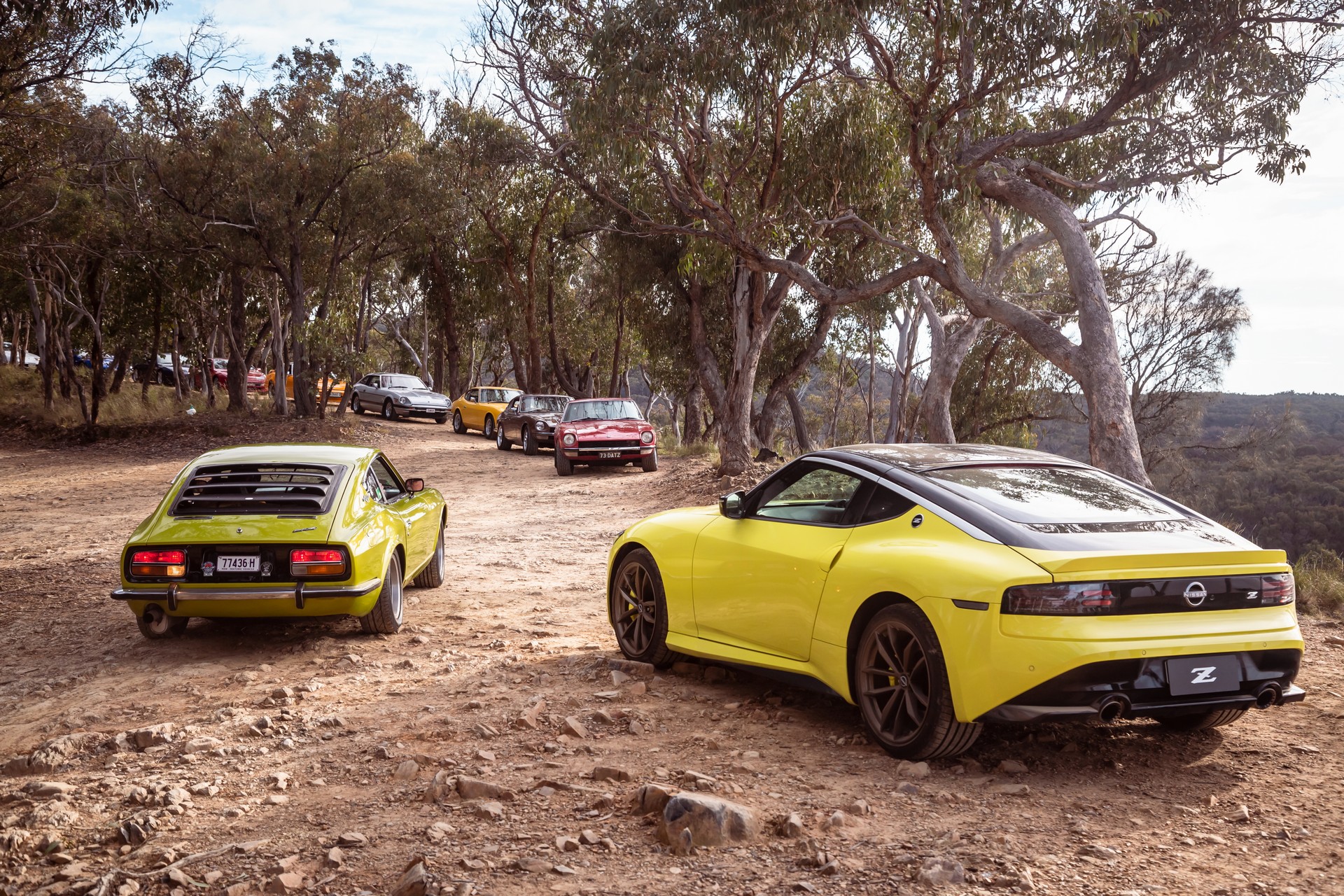 Perception | Being a good samaritan motorcyclist