Motonewstoday.com
Home Auto News The 2024 BMW M3 CS has shed its camouflage ahead of its... 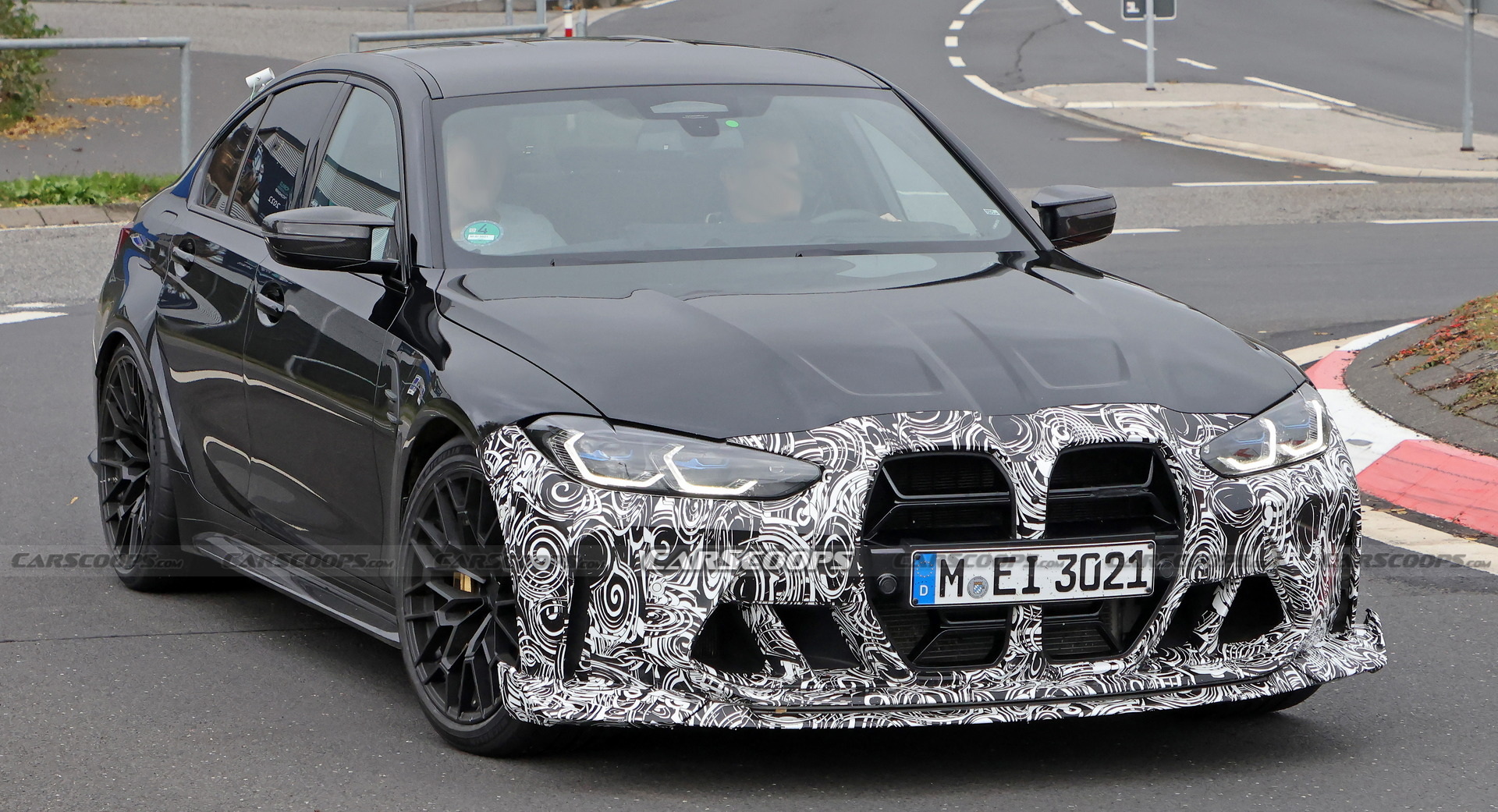 New BMW The M3 CS will be the final expression of the G80 M3, acting as a four-door counterpart to the M4 CSL. And it looks like the car’s debut could be just around the corner, as our spy photographers were able to capture it with less camouflage than ever before.

Unlike the M4 CSL, which has a host of changed aesthetics to distinguish it from the regular M4, the M3 CS looks largely the same as the regular M3, save for a new front end. There is such a possibility BMW might have fitted it with the M4 CSL’s ducktail spoiler and a version of its OLED taillights before it debuted, but if this near-finished prototype is anything to go by, it doesn’t look like it. 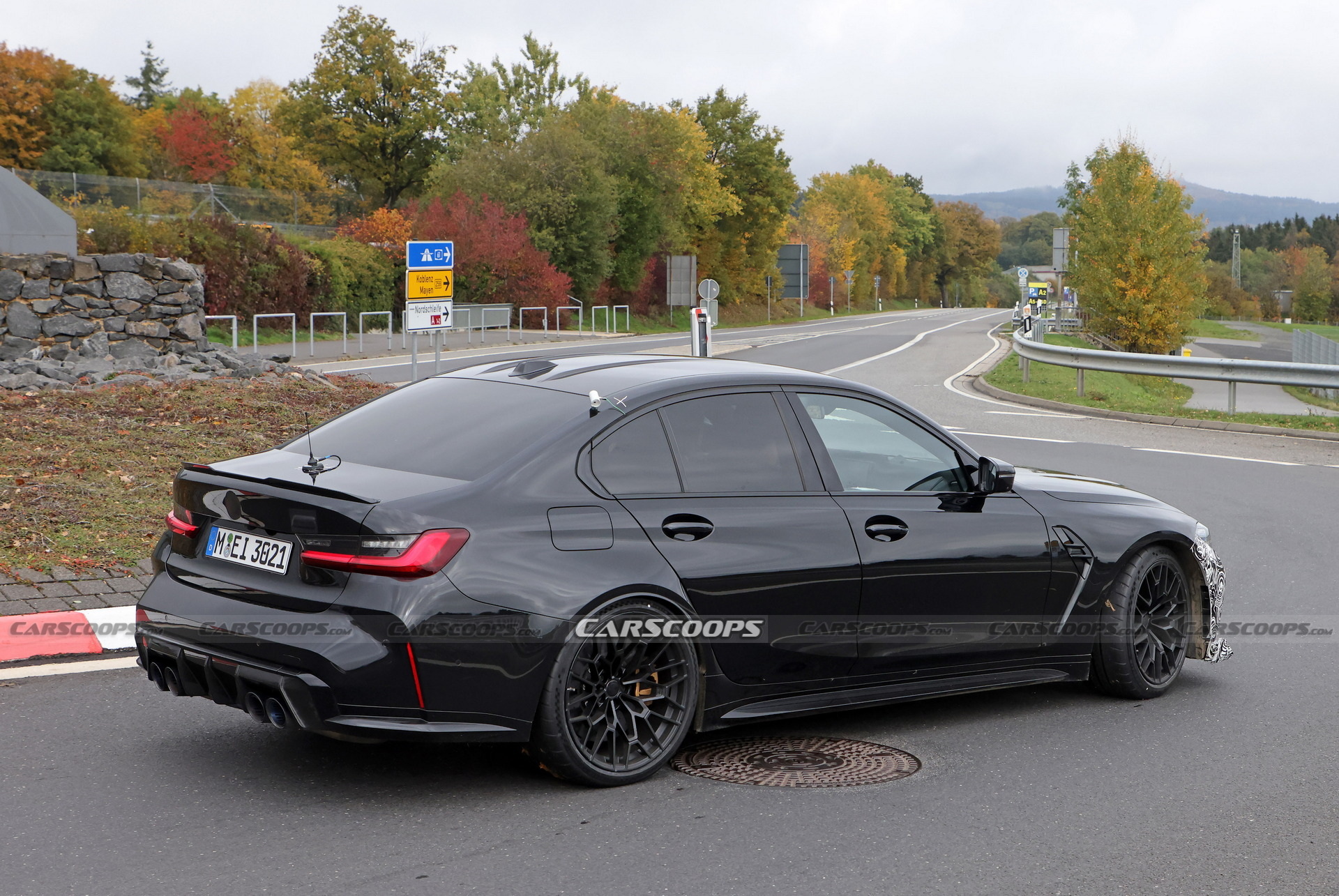 Other unseen changes under the skin are likely to include a stiffer chassis, revised suspension components with new tuning, stickier tires and better brakes. The car will also significantly reduce weight, namely in the form of a roof, hood, trunk lid and seats made of carbon fiber. Looking at the effort to lighten the weight the latest M3 CS and the current M4 CSL, these changes will likely result in a weight reduction of around 150-175 lb (68-79 kg) on ​​the new M3 CS.

Maruti aims to eliminate long waiting periods in an effort to ensure a secure...