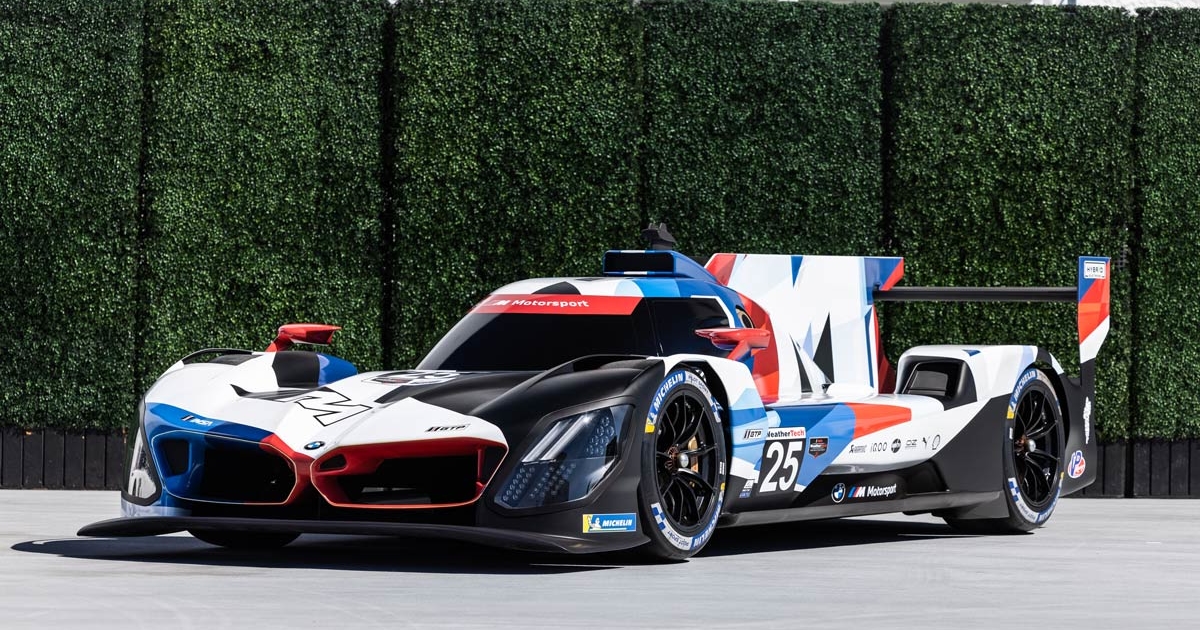 Since opening in July BMW The company’s M Hybrid V8 clocked up “important kilometers” during a series of tests on European race tracks.

“The result is a good basis for further intensification of the car’s preparation in the USA starting in September, ahead of the start of the IMSA season at Daytona in January 2023,” said BMW.

The car underwent its first US test this week at Sebring International Raceway in Florida.

The machine will be put into operation in 2023 IMSA WeatherTech SportsCar Championship and is eligible to compete in the FIA ​​World Endurance Championship, including the 24 Hours of Le Mans. Ferrari, Cadillac, Acura and Porsche also have similar programs.

The cars will race in IMSA’s GTP class. The rules specify that they must be rear-wheel drive and use a standard hybrid system paired with a gasoline engine of the automakers’ choice. The maximum power of the power unit is about 640 horsepower.

“We drove a lot of kilometers, during which we discovered the first defects that are completely normal for a new car, and we have already solved some of them. Also, it was important to get feedback from as many drivers as possible to get a good early impression of how our prototype works. Their response has been very positive at this early stage. … We laid a good foundation during the trials in Europe. We are now entering the next phase of development in the US.”

The company said 10 of its contract drivers were driving the vehicle.

During the tests in Italy and Spain, the focus was on system checks and the first topics related to performance.

BMW said the car was being driven in hot and dry conditions, in the rain and in the dark, when its front and rear lights were first seen.

“Overall, there were no fundamental problems,” the company said, adding that teething problems common to a new car had been identified and would be addressed in future tests.

And BMW M Motorsport, and Team Bobby Rahal RLL will test the car in the U.S., and the company said “again, many different drivers will be used during these tests.”

To drill or not to drill on federal land?

Herta is gearing up for the Alpine test as interest in the AlphaTauri F1...

Hyundai will unveil the all-new Tucson SUV on Wednesday; here’s what to expect