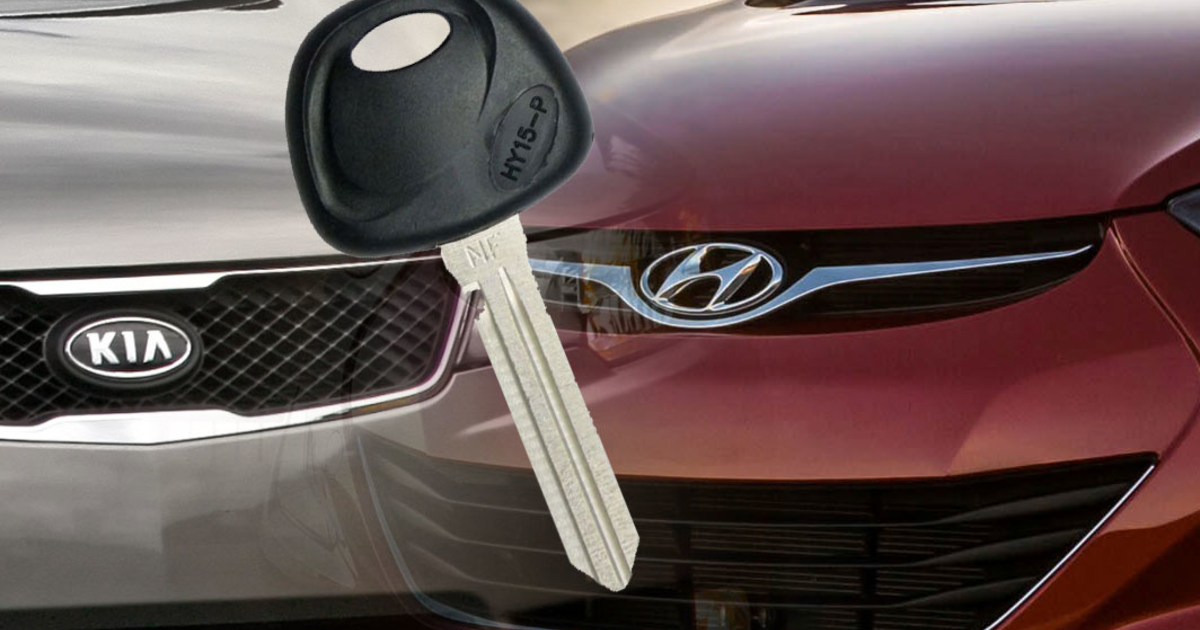 The legal toll from the crime wave is mounting.

More class-action lawsuits are on the way, said Kevin Stanley, an attorney at Humphrey, Farrington & McClain, a law firm in Independence, Mo., which has filed 13 of the 15 — in California, Colorado, Florida, Illinois, Iowa, Kansas, Kentucky, Minnesota, Missouri, Nebraska, New York, Ohio and Texas, starting in June only.

“The speed with which this problem has spread as a phenomenon in terms of car theft and the number of cases that have come to our attention and that we have opened in a relatively short period of time demonstrates a nationwide problem of a large scale. it needs a solution,” McClain said.

That’s because class action lawsuits moved to certain states don’t give every affected Hyundai and Kia customer a chance to join the class, said Jonathan Michaels, principal attorney at MLG Automotive Law in Orange County, Calif., which also filed a lawsuit in the case. .