Motonewstoday.com
Home Auto News The EU has voted to maintain the 2035 ban on internal combustion... 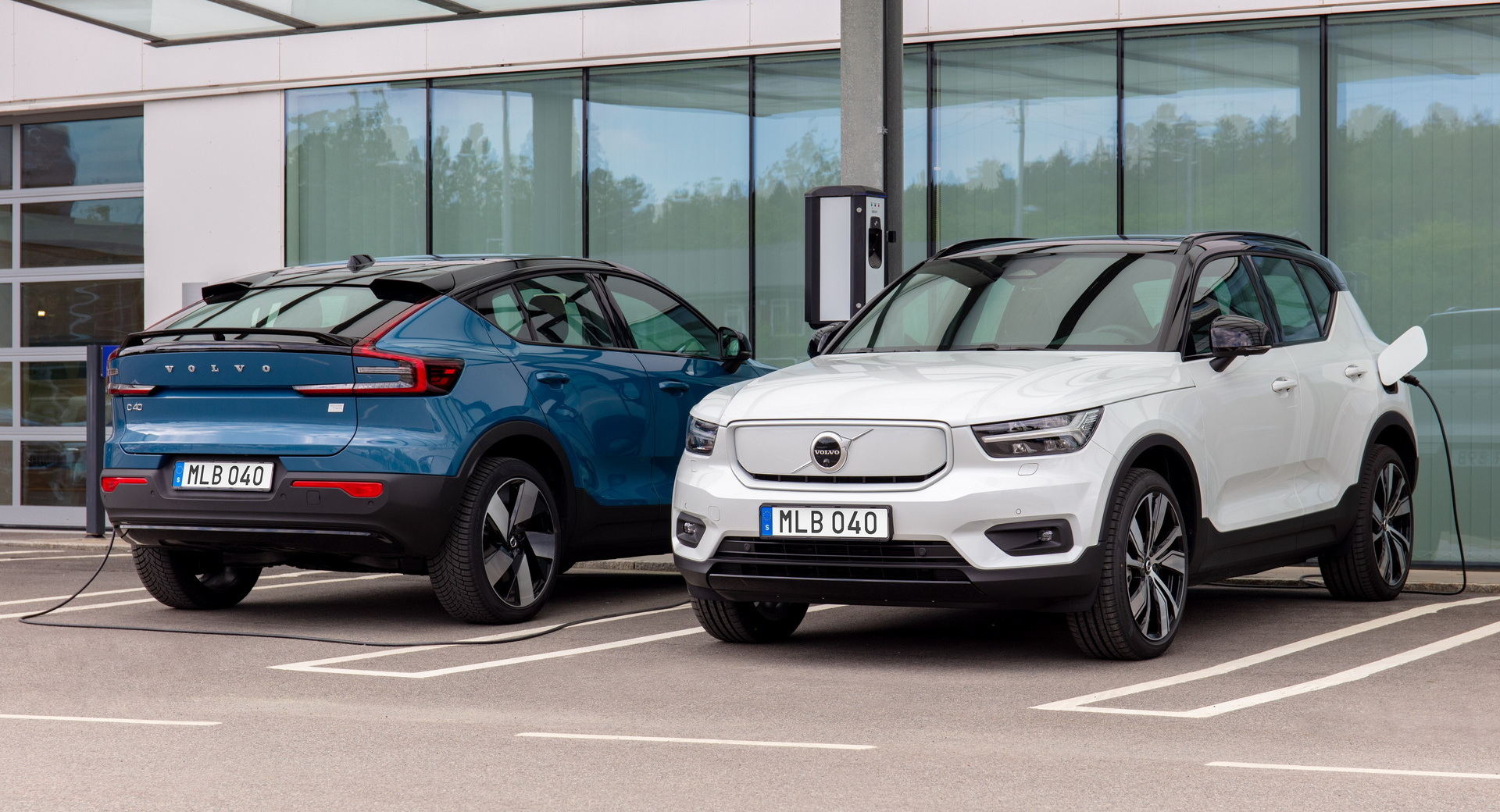 For a moment it seemed that the internal combustion engine could be put off in Europe. But lawmakers voted to stick to draconian emission reduction targets, which actually means the end of ICE cars on the continent until 2035.

MEPs have been asked to vote in favor of an amendment that would mean carmakers should cut emissions by 90 per cent by 2035, rather than the 100 per cent previously agreed. Bloomberg reports that lawmakers from the conservative European People’s Party, plus other groups the right wanted to reduce the target because they are concerned about job losses in the automotive sector.

But MEPs voted to put Europe’s climate targets above jobs by supporting a 100 per cent cut and effectively signing a death sentence for an internal combustion engine. The The goal for 2035 is not yet a law, but the decision reinforces the EU’s position, which will be used in negotiations with individual European Union member states later this year to draft a law.

Related: An EU judicial adviser says that owners of cars with damaged devices are entitled to compensation

This decision will make it impossible to sell new cars with internal combustion engines in Europe after 2035, preventing a miraculous legal turnaround in the next 10 years. And in an additional blow to automakers, MEPs also voted against an amendment that would allow them to do so buy loans for synthetic fuelsthe scheme relied on by some companies will extend the life of the internal combustion engine.

Many carmakers, including Ford, Mini, Bentley, Jaguar, Alfa Romeo and Volvo, have already committed to selling only electric vehicles by 2035, and in some cases achieving that goal in a few years. Among the 28 companies were Ford and Volvo sign the petition insisting that the EU enshrine 100% emission reductions as law, but not every automaker was so enthusiastic. Renault has advocated easing legislation to help keep hybrid transmissions on the table, and the Italian government has called for an exception to be given to small exclusive brands such as Ferrari and Lamborghini.

Bugatti looks back at how the W16 engine was developed