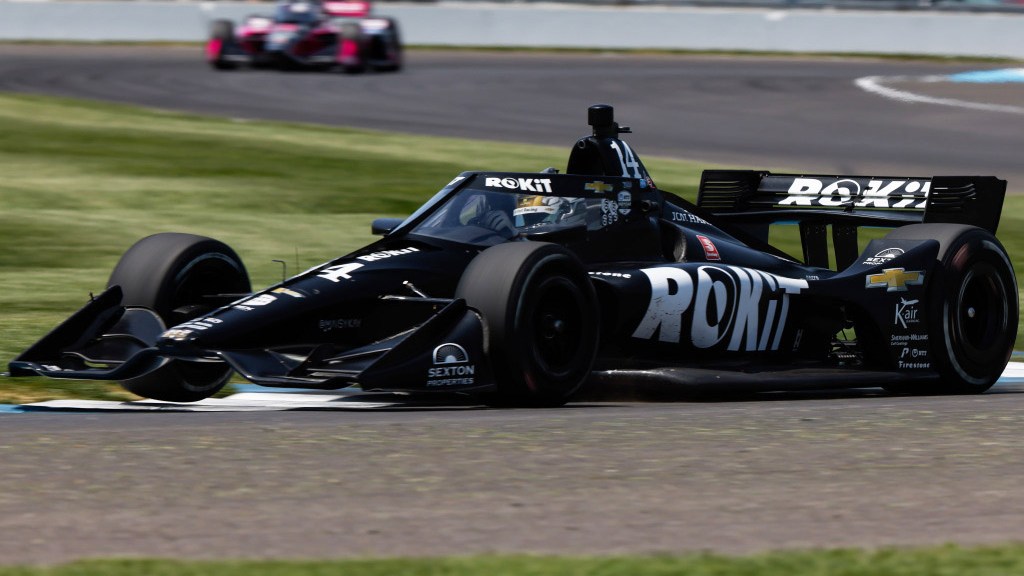 The AJ Foyt Racing team starts early securing their next driver on the upcoming test on the Indianapolis track.

With the expected move of Kyle Kirkwood (pictured above) from the 14th AJFR Chevy to Andretti Autosport at the end of the season to replace Alexander Rossi, who is expected to land at Arrow McLaren SP in his new third record, Foyt’s team is believed to be looking for the next Kirkwood and has one or more Formula One drivers 2 and Indy Lights on radar for testing and evaluation.

VIDEO: Report on the Indy 500 workout on Tuesday with Colton Hertha

“In June on the road course there is a day when we hope to launch at least two, if not three potentials,” Voight, vice president of operations Scott Harner, told RACER. “I know [team president] Larry [Foyt]I’ve talked to some people in Europe and talked to drivers here too.

“Hopefully we can put some things together so we can tie it up sooner rather than later. We don’t want to wait too long for everything to adjust, and it will definitely be very useful for us to be a little ahead of the game. “

Why Will Power is IndyCar champion and how he changed …