Motonewstoday.com
Home Motorcycle The future Toyota GR86 may have a hybrid engine 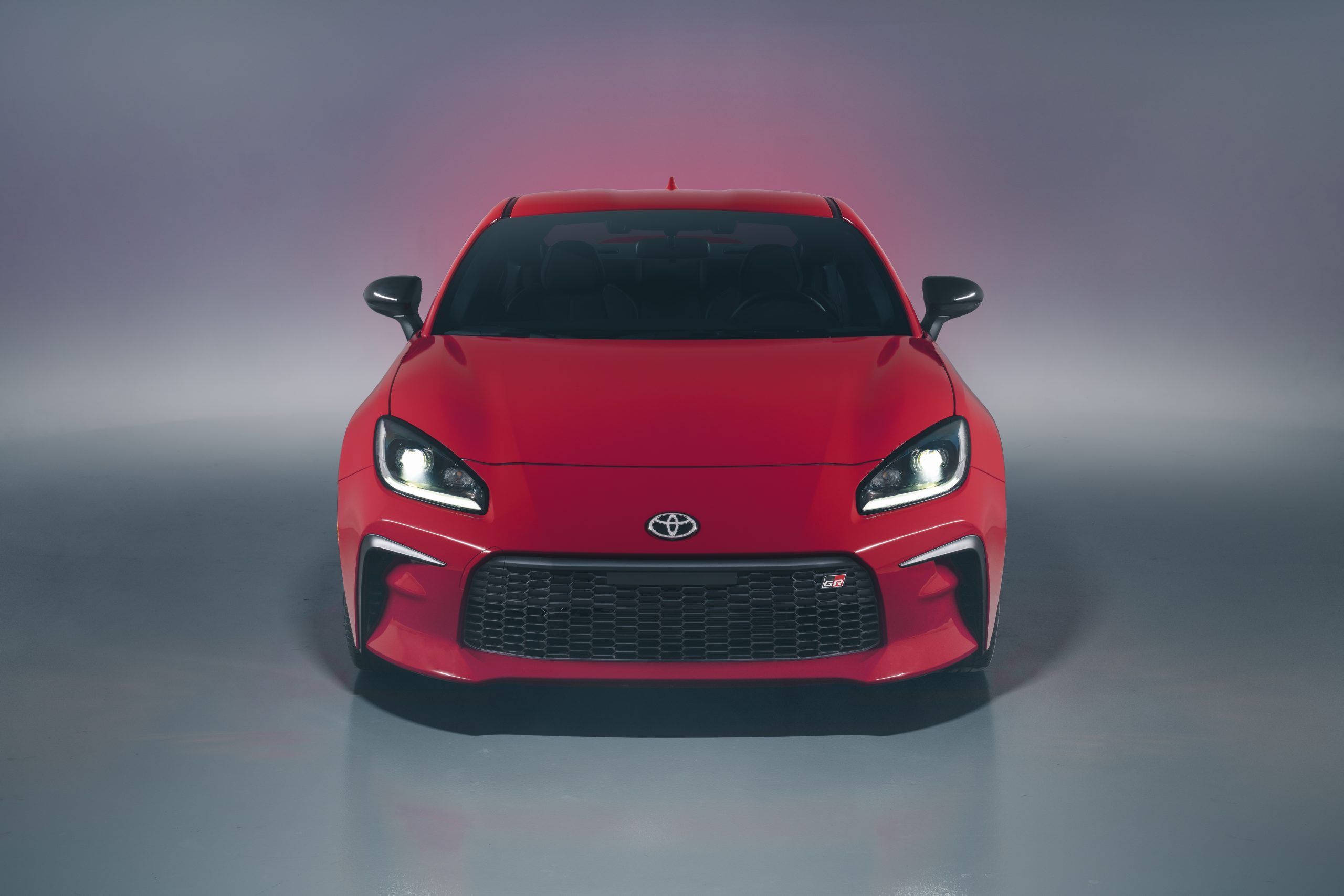 New generation Toyota The GR86 has been available in the North American market for just under a year, but rumors of the next generation are already reaching us. According to these rumors, a small sports car will lose its Subaru platform along with the boxer engine and instead get a Toyota hybrid powertrain for the first time.

On the subject: Toyota’s GR Performance division is still in the business of internal combustion engines

The new generation will have a hybrid transmission

Rear view of the GR86

bestcarweb.jp magazine published rumors that the next-generation GR86 could replace the Subaru platform with a Toyota base. However, it is unlikely to be the ubiquitous platform of the TNGA group, but a shortened new Lexus platform. This rear-wheel-drive platform, in turn, is a joint development with Mazda, where it could also form the basis for the next-generation MX-5. In addition, other new Lexus and Mazda models are expected to be based on this platform.

On the subject: Toyota is going to turn the GR Yaris into a real road rocket

Additionally, the next-gen GR86 is rumored to have a Toyota hybrid as its powertrain instead of Subaru’s opposed engine. This change in engine concept is likely to be prompted in particular by tighter emissions regulations. The newspaper quotes 1.6-liter three-cylinder turbo from the GR Corolla as the most likely combustion component in a hybrid system, where it could deliver up to 300 horsepower (224 kilowatts) and 295 lb-ft (400 Newton meters) of torque without hybrid assistance.

The total power must be at least 350 horsepower

So with the new generation Toyota GR86 is likely to go far concept of its successful predecessors. They were not only light and agile, but also inexpensive. The hybrid system will make the next generation heavier, and whether the increased horsepower can make up for that shortcoming remains to be seen. The severity of the price hike was also up in the air.

Why QuantumScape investors are still waiting for new batteries for EV

The crash of the Acropolis did not affect Ingram’s goal of the WRC –...