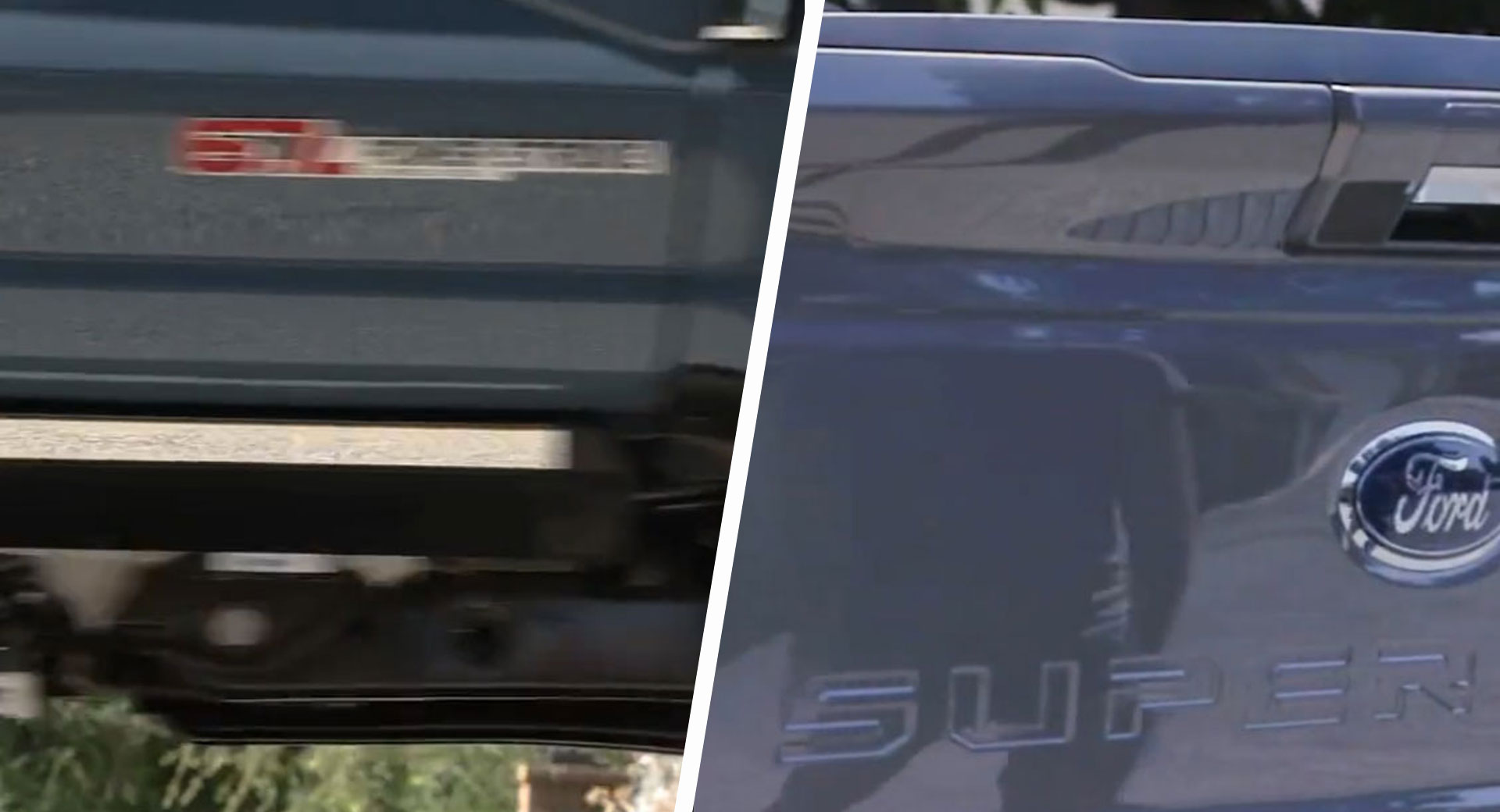 Teaser campaign for 2023 Ford F-Series Super Duty is getting into its early stages as the automaker has released another video ahead of its September 27 debut at 7:15 PM ET.

While last week’s teaser focused on the grille and headlights, the latest clip gives us a look at the truck’s streamlined body and retractable electric running boards.

We also get a look at the new tailgate, which features the familiar “Super Duty” lettering, as well as an upgraded top that’s now body-colored for a more refined look. The video also shows off a set of eight-spoke rims that appear to have a two-tone design.

While the specs remain a mystery at this point, there’s no doubt that Ford is committed to making the Super Duty the most powerful and capable heavy-duty pickup on the market.

Apple says the game is over for the password

The Rings of Power episode 3 recap: a sea change of friendships and possible...