Motonewstoday.com
Home Auto News The Mercedes-AMG GT R, tuned to BSTC, is more powerful than the... 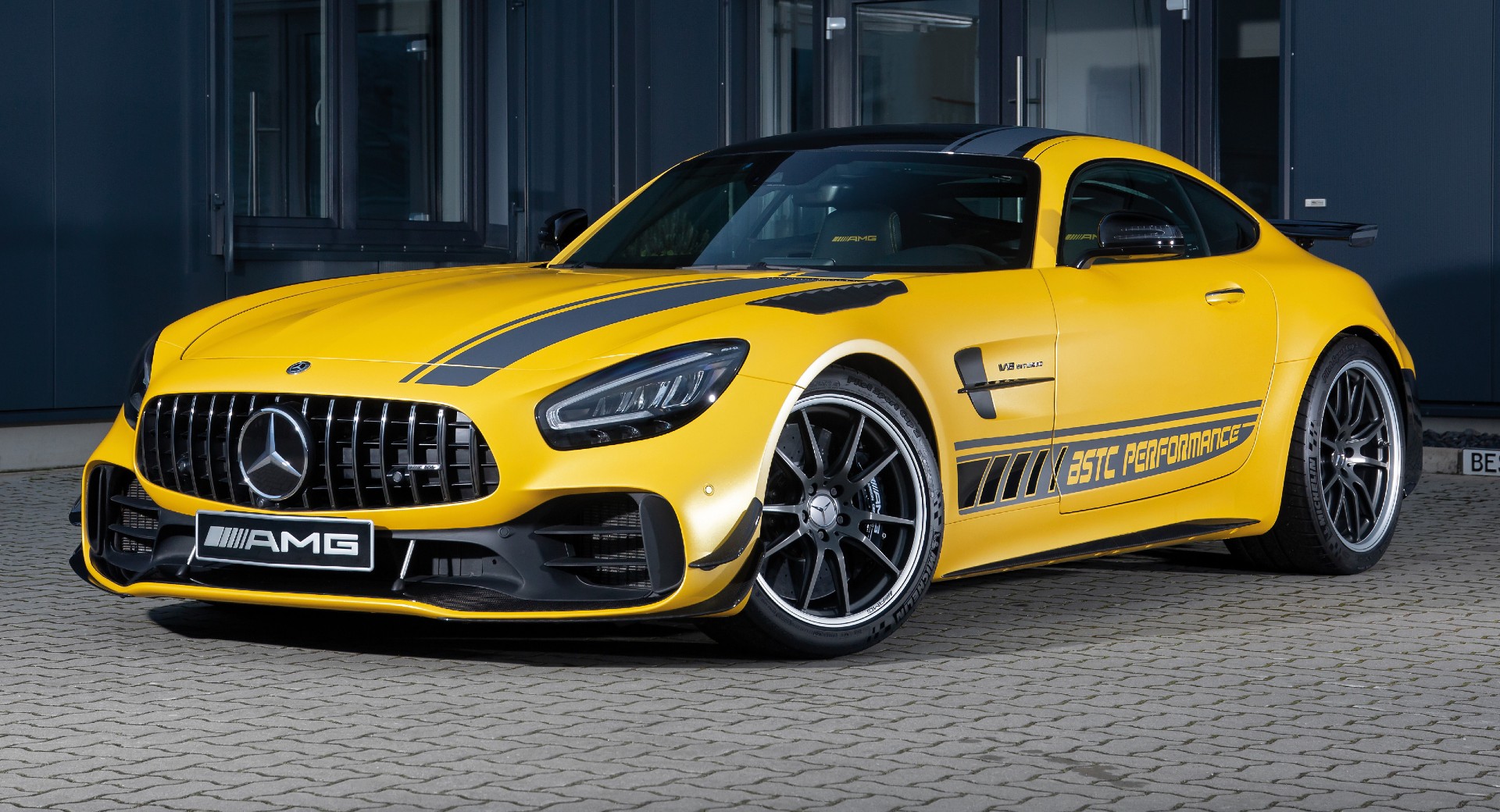 While we await the arrival of the new generation Mercedes-AMG GT, the German company BSTC Performance has introduced tuned AMG GT R with a number of visual and mechanical upgrades. With a capacity of 891 hp (664 kW / 903 hp) tuned sports car more powerful than the flagship AMG GT Black Seriesleaving behind many modern supercars.

BSTC Performance specializes in used Mercedes parts, so they upgraded the GT R with original components from GT R ​​Pro and an updated GT range. These include new LED headlights and taillights, a redesigned front bumper with carbon fiber grooves, more sporty side sills, a rear bumper with vents and a carbon fiber diffuser that expands to the side, as well as a fixed rear fender. AMG Performance forged wheels are also from AMG GT R Pro, shod in Michelin Pilot Sport Cup 2 size 285 / 30R19 at the front and 335 / 25R20 at the rear.

The twin-turbocharged 4.0-liter V8 engine has been upgraded with a new pair of turbochargers from Weistec Engineering, air coolers from Wagner, IPE plumbing with 200-cell sports catalytic converters, a carbon fiber intake duct ARMA and customized ECU software. to unleash your full potential.

BSTC has not revealed the performance characteristics of the tuned AMG GT, but we suspect it will be a bit slower on the track compared to Black series which comes with a more focused chassis setup and a more aggressive air suspension. Having said that with such great power, we assume that a straight-tuned GT should be faster.

Verstappen set the record for wins in a single season by winning the Mexican...