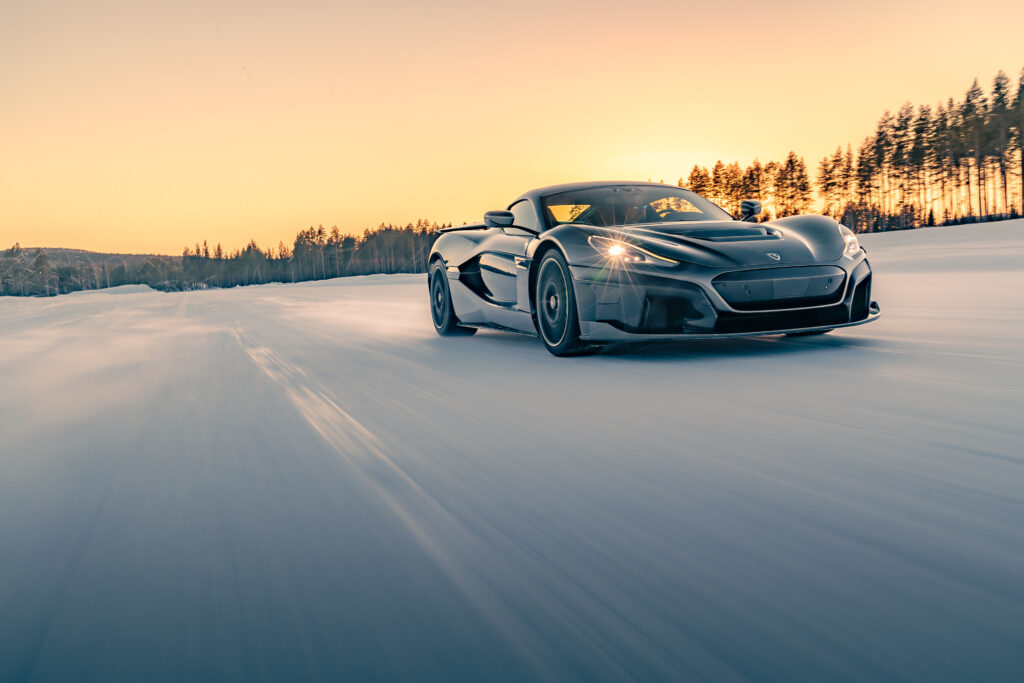 Summer trials at the Pirelli SottoZero Center in Lapland are about to begin when the winter trial season ends. This marks a new era for the landfill, as the tire manufacturer begins its first batch of summer tests there. With the growth of the company’s product development – especially for all-season and winter tires on both dry and wet roads – Pirelli is forced to increase the number of changes in testing.

For summer use built tracks for dry and wet processing, 1200 m long each. In a nutshell, the Sottozero Center opened in 2017 and was expanded a year later. Located in Flurheden, about 900 km north of Stockholm, Sweden, it covers an area of ​​120 hectares, which includes 250,000 m2 of trails and 1,300 m2 of buildings with workshops and facilities for test staff. The inventory of the facility includes processing schemes, an open test area and tracks with a slope of up to 20%. There are also 400 m straight to test braking on both dry and wet.

Leclerc powers to the pole of Monaco