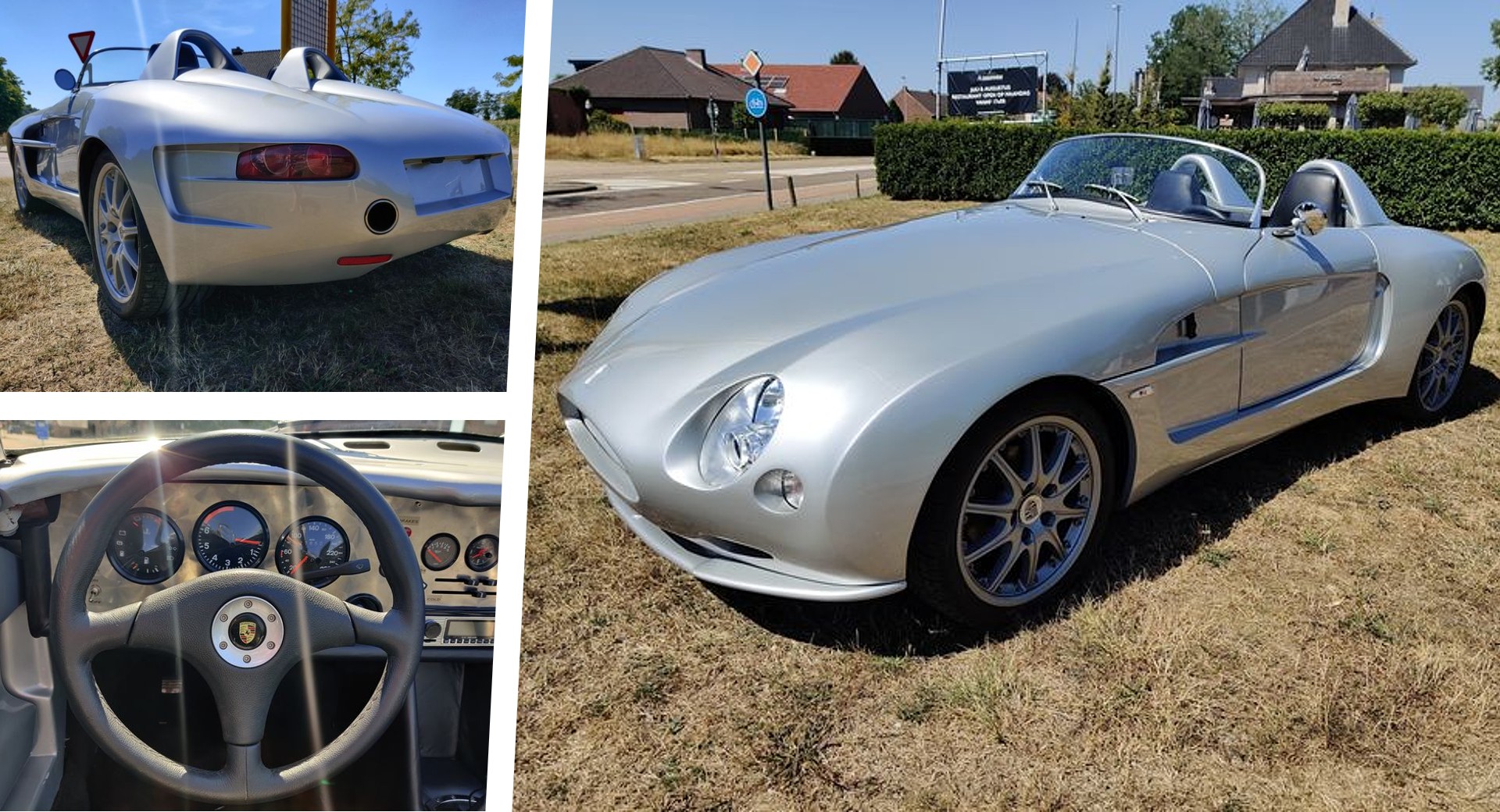 It seems that no matter how much time one spends looking at cars, there is always something new and amazing waiting to be discovered. This is the case with the pictured Heynsdyk F2500, a limited edition special based on Porsche 944 which is now for sale.

According to the list on Kataviki, Heyndsdyk was a short-lived automotive brand from the Netherlands. Between 2010 and 2012, the company built 14 examples of the F2500, plus one unfinished, which is now going under the hammer after a complete restoration. In fact, the current owner purchased it at a bankruptcy auction and kept it in heated storage until he decided to restore it.

See also: 10 Modified Exotics From the Crazy European Tuning Scene of the 1980s

The car’s exterior is completely custom, and you won’t find a single body panel shared with the Porsche 944. The donor car was converted into a two-seater roadster with a short, retro-style windshield and no roof at all. The face of the car looks like a bloated fish due to the round headlights that come from the first generation MINI Cooper and a mouth-shaped grille. Moreover, the entire front part (hood, bumper, wings) is a single body panel.

The profile is characterized by sporty gills behind the front wheels and fake air intakes behind the custom doors. The lowered tail is inspired by classic Porsche models, but the taillights appear to be made from Alfa Romeo 159. We also see twin tailpipes integrated into the sleek rear bumper and a pair of faux air vents that would look better if they were painted black. 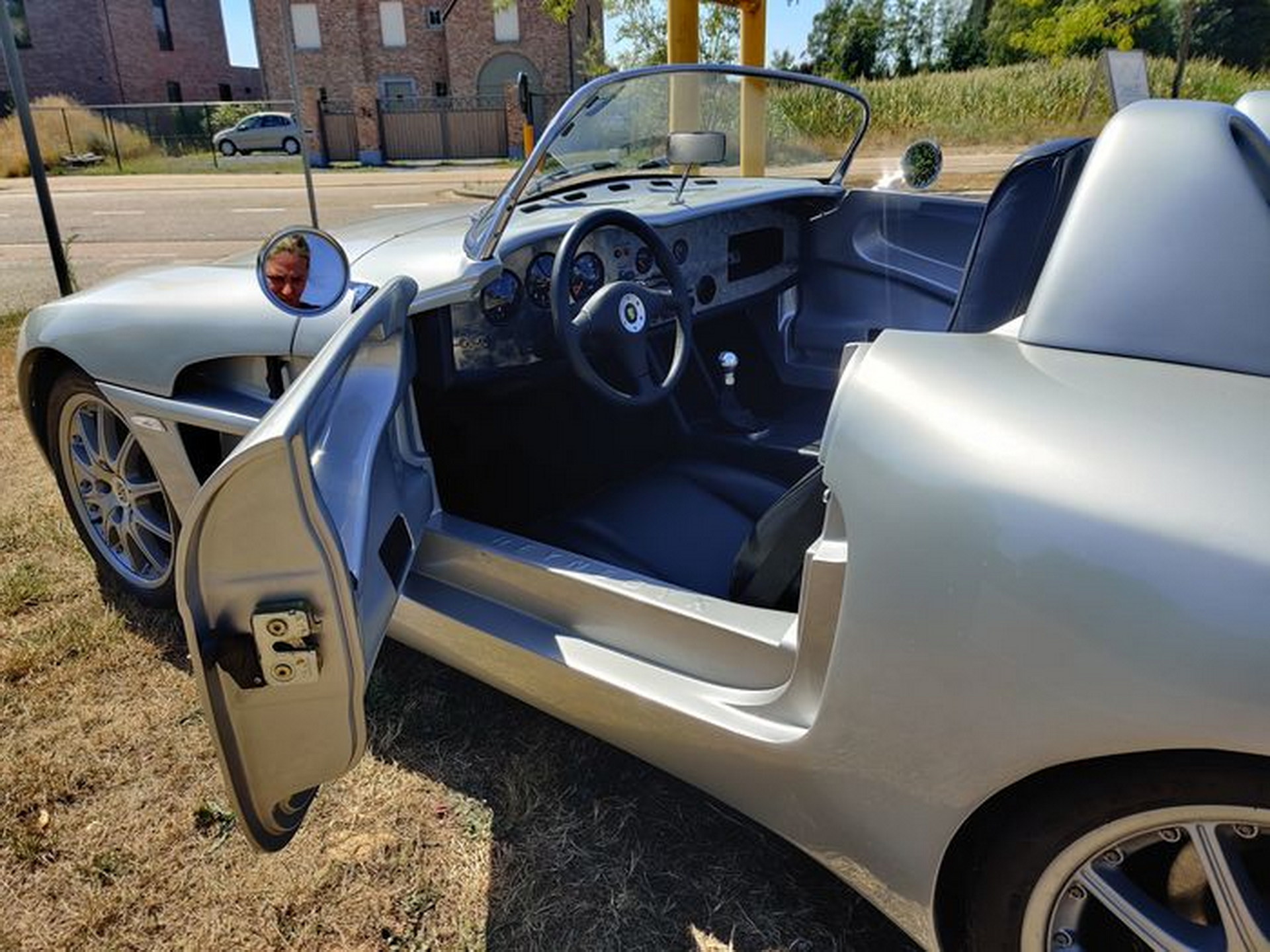 Surprisingly, the interior of this Heynsdyk F2500 is not taken from Donor car, which is often the case with small volumes of converted special machines. The original instruments were moved to a new dashboard along with new knobs and switches. Amenities include a JBL sound system, open glove box, leather seats, custom floor mats and more. After all, this car is not meant for daily use unless you live in a rain-free zone.

This particular model uses 1984 foundations Porsche 944, including the original 161-hp 2.5-liter four-cylinder engine. (120 kW / 163 hp). The current owner has rebuilt the engine, installed new brakes, original Porsche wheels and a new exhaust. The odometer reads 27,600 km (17,150 miles) and the mechanical components are reported to be in very good condition.

H/T to Unique cars for sale in Europe

Nvidia Computex 2022 Keynote: What will Team Green show in Taipei?