Motonewstoday.com
Home Uncategorized The revival of the Thai car market continued in March 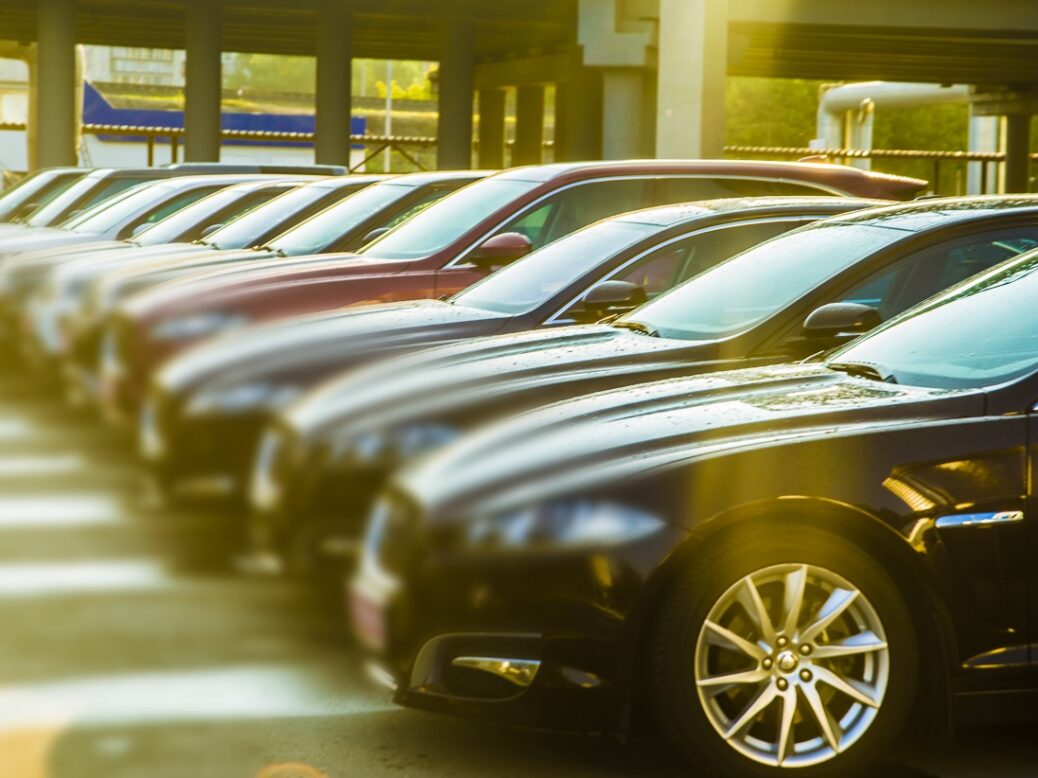 
Sales of new cars in Thailand continued to grow in March 2022 by more than 16% to 87,245 units from 74,925 a year earlier, according to the latest wholesale data released by the Federation of Thai Industry (FTI).

Economic activity in the country has intensified in recent months after the government gradually eased restrictions on COVID-19 and economic stimulus measures. The Bank of Thailand has kept its base interest rate unchanged at an all-time low of 0.5% to support domestic consumption.

Sales in the first quarter also grew by 12% to 231,189 vehicles compared to 189,093 for the same period last year, driven by high demand for pickups. The data exclude some significant brands, in particular commercial vehicles from Chinese and European manufacturers, as well as BMW and Mercedes-Benz cars.

Car exports fell more than 10% year-over-year to 93,840 cars last month and fell nearly 6% to 243,124 units in the first quarter, which the FTI partly blamed for persistent semiconductor shortages for some car models.

Inside the IRA – What is the Energy Community? – US pv magazine

What makes the Ford F-150 so popular?

2022 TVS Radeon launched at a price of Rs 59,925 with real-time mileage indicator