Motonewstoday.com
Home Motorcycle The Triumph Race team will make its debut in the 2024 MXGP... 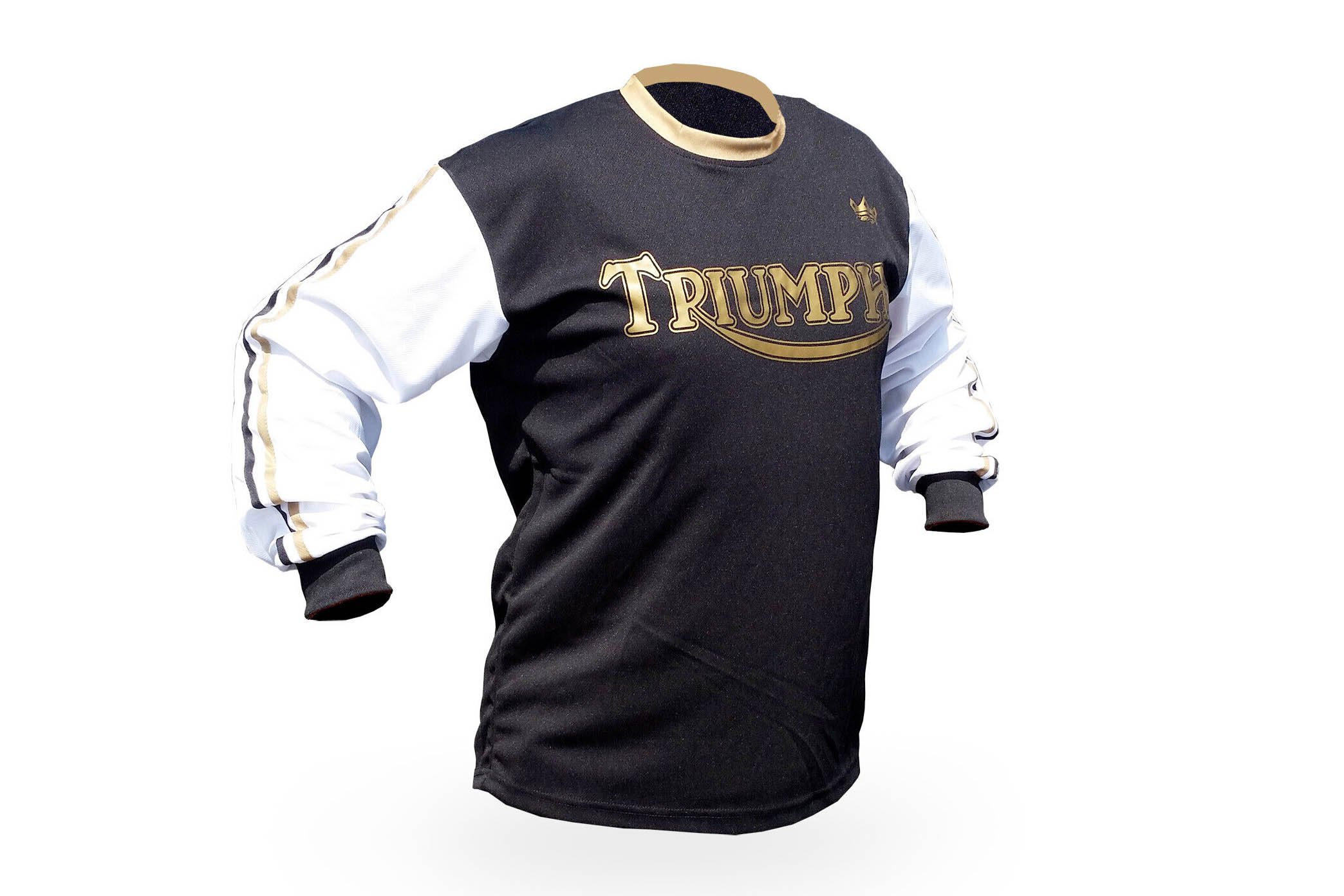 Triumph Motorcycles will race its all-new 250cc four-stroke cross-country bike in MX2 in 2024. Triumph Racing Team is partnered with Thierry Chiso-Suzzoni, who has managed Kawasaki Racing Team Europe in MXGP for 13 years. , which ends in 2021. Triumph will enter the premiere MXGP class in 2025 with its 450cc racer. Technical research and development for the future Triumph motocross bikes are made at Triumph Global headquarters in England. At the same time, ground work is underway at the Chizat-Suzzoni race base in Holland. The Triumph Racing Team will be based in the Netherlands with additional testing in the US and Europe. Vincent Bereni, who has a long history with Chiso-Suzzoni, will be the team manager,

Triumph Global Racing Manager Jeremy Appleton describes the roadmap: “The launch of Triumph Racing is a key step in our journey to take Triumph to the pinnacle of racing in an even wider range of disciplines. Building on Triumph’s success as the sole engine supplier to the Moto2 World Championship and our involvement in Supersport racing, the move to MX2 and MXGP opens the door to a strategically important new chapter in top-level off-road racing. We are well aware of the demands of the World Cup competition and this is the reason for the partnership with Thierry. Together with Vincent, their approach to racing and performance enhancement is impressive and we look forward to building the project together and building on the success they have already achieved in the Motocross World Championship.” AMA 450MX National Champion, Supercross TV commentator and Triumph Global Off-Road Ambassador Ricky Carmichael talks about the bike: “I’m really excited about today’s news. They have been waiting for a long time. From the very beginning of this project with Triumph, I was amazed at how hard everyone worked. Not to mention the entire R&D team and engineers who were involved in the development of the bikes and did an incredible job. From the early prototyping stages, I was very surprised at how good the performance was. Since then, having been in the UK and testing the latest developments, I can tell you that it has the ability to win at the highest level, and I personally believe that riders from professional to hobbyist, across the range of off-road models, will really enjoy the that was developed.”

“Triumph has made a serious commitment to build an MX bike and compete in the FIM Motocross World Championship,” Chizza-Suzzoni explains. “I am happy that my team will become an official Triumph Racing team in MX2 and MXGP. Nick Bloor and the Triumph Board of Directors have been very clear about their long-term ambitions for this project and I can see a huge amount of passion from everyone at the factory. I am happy with the progress on the bike. It looks great, has track speed and Vincent and my staff are working with the Hinckley engineers to build it into a competitive package for the 2024 MX2 championship. MXGP continues to grow worldwide. I’m really excited to be back and I’m looking forward to racing with Triumph.” Infront Moto Racing promotes the MXGP series. CEO David Luongo said: “This is a very important announcement and is a fantastic sign of the interest and importance of MXGP on the international motorsport scene. Over the past 20 years, MXGP has grown and established itself around the world. With an average of 19 events per year, it provides the best platform for manufacturers to develop their bikes, components and advertise them around the world. From Asia to South America, going through Europe, MXGP covers all different markets and touches the majority of off-road enthusiasts in the world.”

The 2022 Triumph Tiger 1200 will be released today: check price, other details