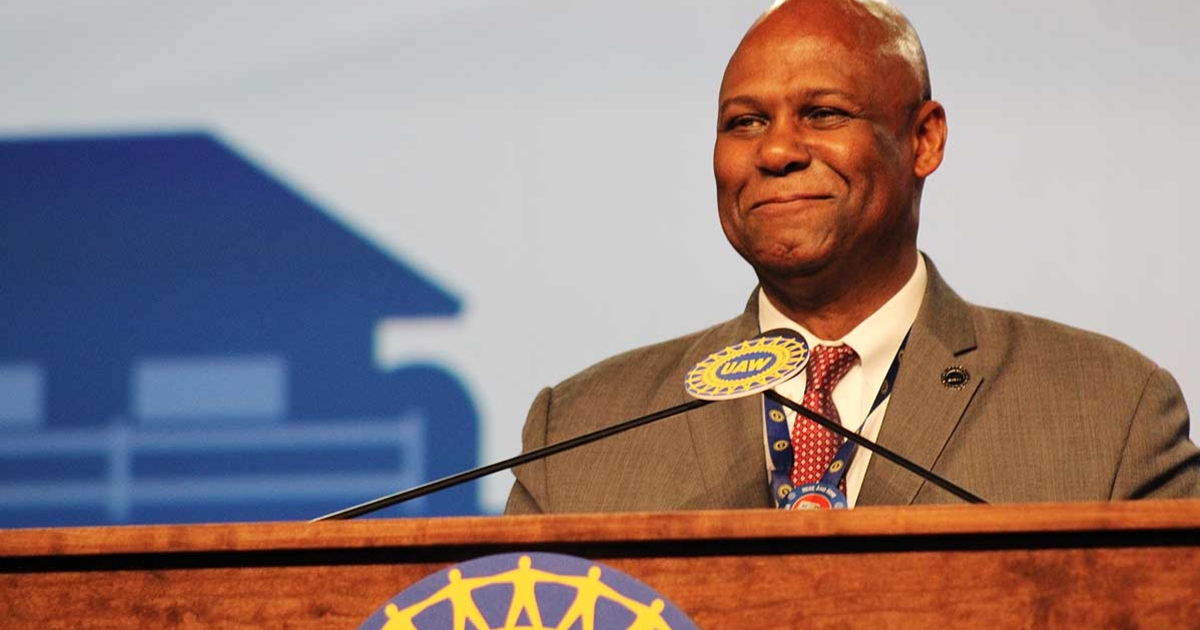 The United Automobile Workers on Monday said it is seeking elections to represent workers on a General Motors Company/LG Energy Battery joint venture in Ohio after the companies refused to recognize the union.

The UAW said it filed a petition with the National Labor Relations Board on behalf of approximately 900 Ultium Cells workers after most of the workers signed cards allowing the union to represent them.

“By refusing to recognize their majority will, Ultium, a joint venture between General Motors and LG Energy Solutions, has chosen to ignore democracy and delay the recognition process,” said UAW President Ray Curry.

“I feel like this is the start of our season,” Russell said