Motonewstoday.com
Home Technology The world database of the car assembly plant is a 2022 edition 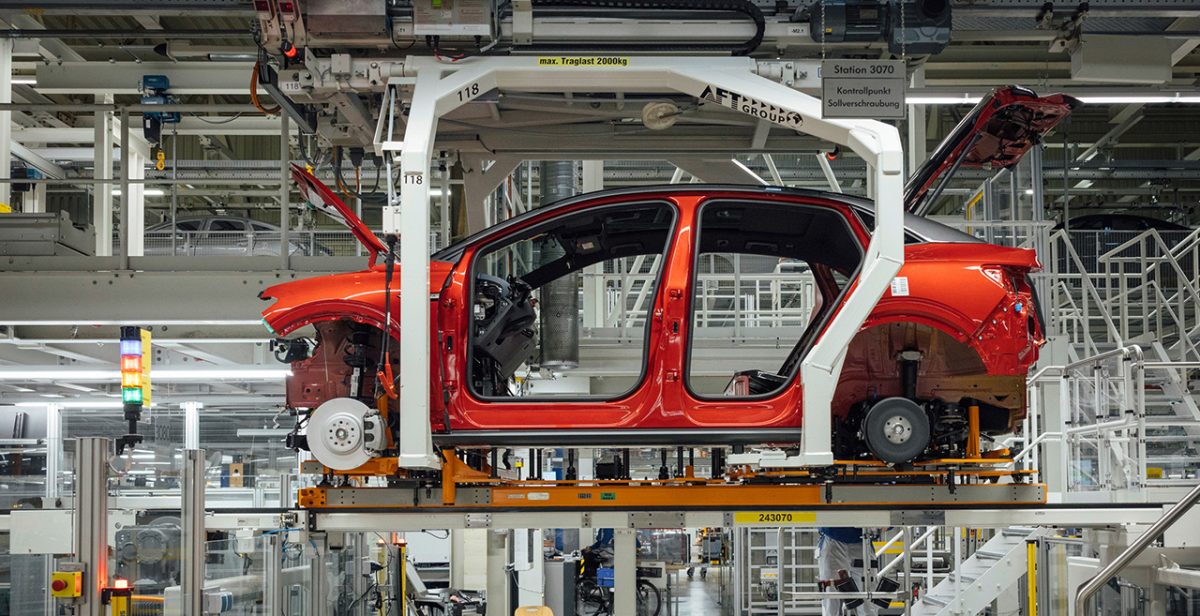 Numerous records have been added or removed from the database for the 2022 edition, reflecting new businesses, new brands entering production at existing businesses or closing factories.

The data file contains all groups of automakers with world production of light cars exceeding 500,000 upa, and many manufacturers with small volumes. It also includes major heavy truck manufacturers.

Production data are presented by plants for 2020 and 2021. There are also notes on major plants that are due to open in 2022 or later. Data can be filtered by region, country, location, automaker group and brand.

The location of plants refers to widely used descriptions, but in other sources it may be described differently.

The report addresses the following groups:

You probably can’t tell, but this 2023 Dacia Duster is a commercial van