Motonewstoday.com
Home Auto News This autonomous military vehicle could be the future of warfare 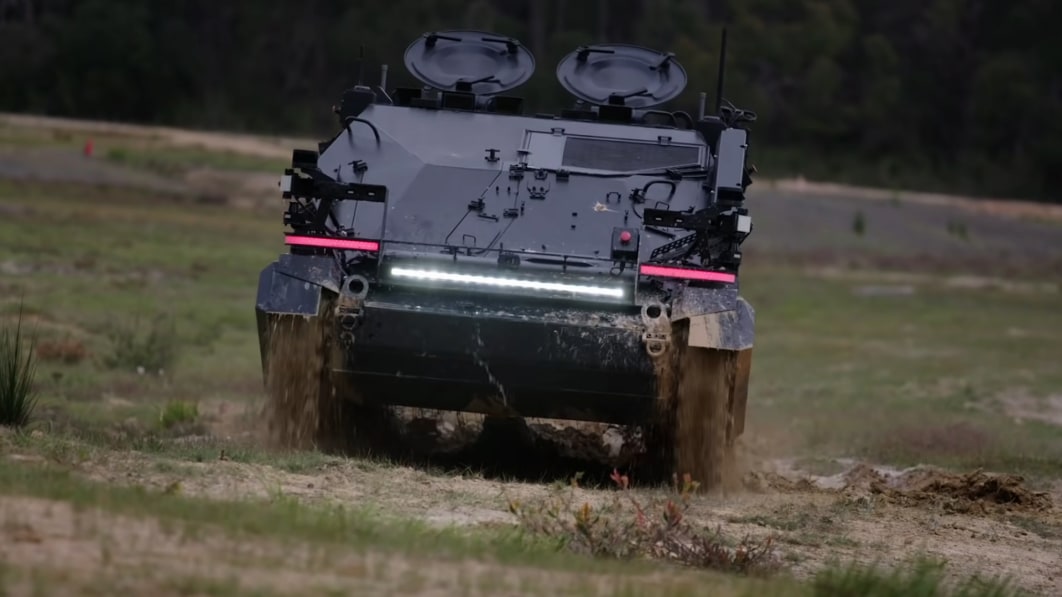 Autonomous combat vehicles are a futuristic concept that has arrived in our current reality thanks to new creations like Rheinmetall’s Autonomous Combat Warrior Wiesel (ACW Wiesel). It was developed by a German defense company autonomous vehicle with the sole purpose of focusing attention on “social security”. Wiesel’s ACW is “driven” by a standalone kit that can be mounted on a variety of vehicles such as the Boxer, Lynx or HX tactical trucks. The autonomous function is activated by the operator who initiates the autonomous mode by pointing to the Wiesel destination on the tablet. ACW Wiesel can avoid trees and large rocks thanks to its obstacle avoidance sensors and can follow large trucks to their destination when Convoy Mode is activated. In addition to its autonomous capabilities, the Wiesel can also be operated manually or via remote control. Future upgrades will include soldier and behavior detection, as well as off-road maneuvering. Learn more at rheinmetall.com

Your car can track your every move. And why is it so troubling