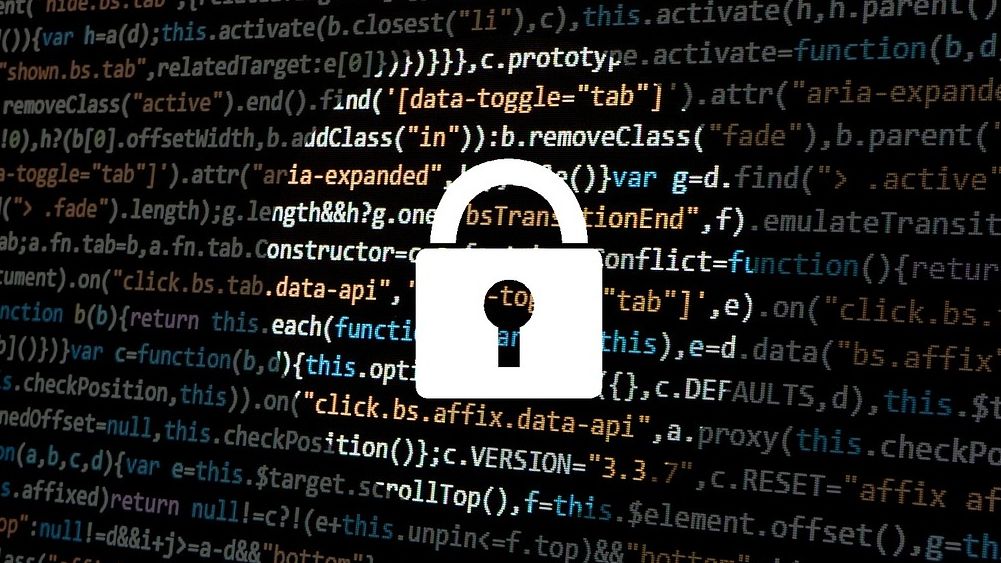 Updated version of the banker Android (opens in a new tab) spyware has been discovered that steals a victim’s bank details and possibly even money in some cases.

In accordance with cybersecurity researchers from Microsoft (opens in a new tab), an unknown threat actor has initiated an exploit (SMS phishing) campaign through which he tries to trick people into downloading TrojanSpy:AndroidOS/Banker.O. This is a malware (opens in a new tab) variant that is capable of extracting a variety of sensitive information, including two-factor authentication (2FA) codes, account logins, and other personally identifiable information (PII).

What is particularly alarming about this attack is how stealthy the entire operation is.

After downloading the malware, the user must grant certain permissions such as MainActivity, AutoStartService and RestartBroadCastReceiverAndroid.

This allows it to intercept calls, access call logs, messages, contacts and even network information. By being able to do these things, the malware can also receive and read two-factor authentication codes sent via SMS and delete them to make sure the victim doesn’t suspect anything suspicious.

To make matters worse, the app allows silent commands, which means that 2FA codes sent via SMS can be received, read and deleted in complete silence – no notification sounds, no vibration, no screen light, nothing.

The threat actors behind this campaign are unknown, but what Microsoft does know is that the program, which first appeared in 2021 and has since been significantly updated, can be accessed remotely.

The extent of the attack is also unknown, as it is difficult to determine exactly how many people were affected. Last year, Banker was seen targeting only Indian consumers, and given that the phishing SMS contains the logo of Indian bank ICICI, it’s safe to assume that Indian users have been targeted this time as well.

“Some of the malicious APKs also use the same Indian bank logo as the fake app we investigated, which may indicate that actors are constantly creating new versions to continue the campaign,” the researchers said.

Via: Register (opens in a new tab)

Amazon has a new plan for these tough economic times

Rivian’s lawsuit warns that Amazon vans may be delayed, the report said

2023 Volkswagen ID.4 begins production in the US

CFMoto returns to the US with 7 models for 2022