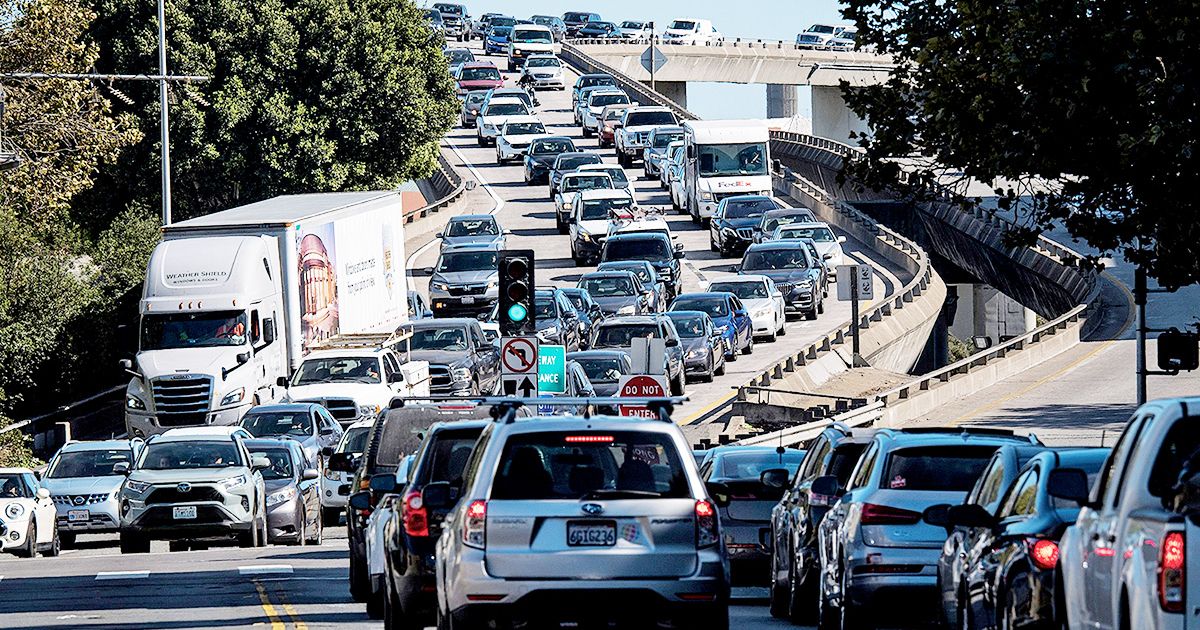 
Washington – Major US and foreign automakers on Wednesday backed the U.S. Environmental Protection Agency’s new tougher car emission rules in a lawsuit filed by some states and ethanol groups.

Texas and 15 other states have been challenged EPA rules on car emissions that repeal the rollback of exhaust pipe regulations issued under former President Donald Trump.

The Automotive Innovation Alliance, which represents almost all major automakers, told the court that the EPA rule “will challenge the industry” but gives automakers “critical opportunities”.

The states are joined by some associations of corn and soybean producers, American fuel and petrochemical producers and others. Corn growers, a subsidiary of Valero Energy and other ethanol producers said the new EPA regulations, which revise the emission requirements by 2026, “actually provide for the production and sale of electric vehicles, not cars with internal combustion engines.”

Automakers, including General Motors, Volkswagen AG, Toyota Motor Corp., Hyundai Motor Co. and Chrysler, Stellantis’ father, said in a statement that “the transition must be backed by regulatory stability. If the outcome of the lawsuit remains in question for a significant period …” (automakers) may face harmful investments and planning uncertainties.

The new rules, which take effect in September and require a 28.3 percent reduction in car emissions by 2026, are aimed at accelerating the U.S. transition to more EVs.

National Road Safety Administration on Friday to announce its latest parallel revision of the rules of average corporate fuel economy until 2026, according to Reuters. Separately, NHTSA on Sunday confirmed that it had completed a a dramatic jump in fines for automakers that do not meet regulatory standards.

In conversation with Intel’s Kishar Ramisetty