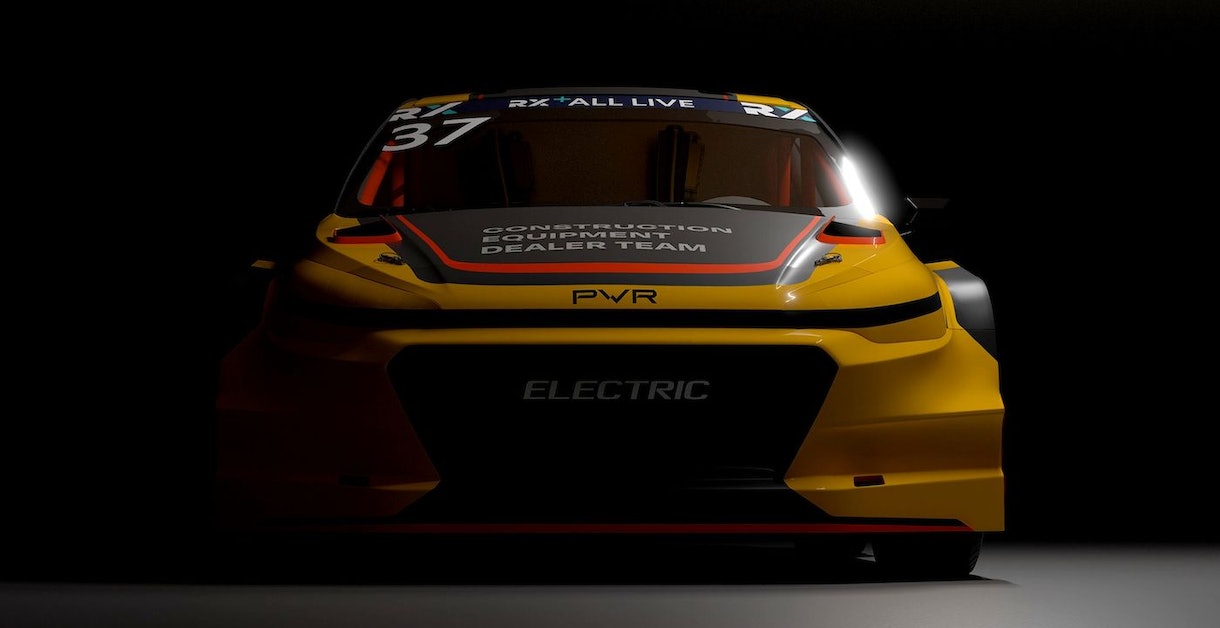 For PWR Racing, electric mobility has become a hallmark of the motorsport team’s activities in recent years when it built and developed the world’s first all-electric touring car, the PWR001.

Now the team is expanding its program by joining the rally-cross.

“While World RX is new to us, the creation and development of fast electric racing cars is not,” said Hogloff, himself a former touring car driver in the STCC and World Touring Car Cup (WTCR) with PWR.