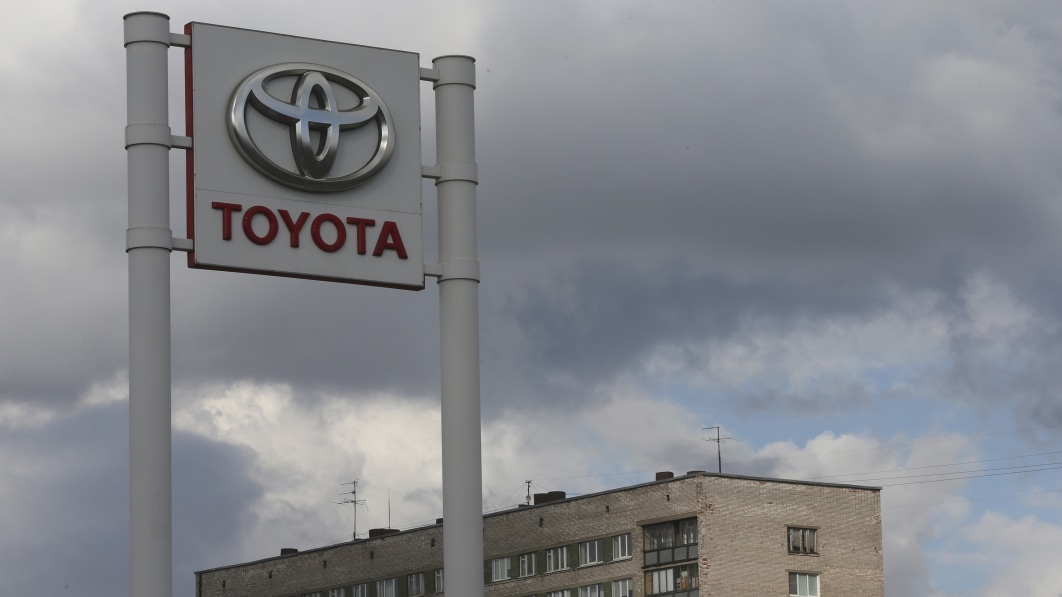 MOSCOW – Japan Toyota Motor Corp made a decision to close its factory in Russia, according to a statement to the Ministry of Industry and Trade of Russia.

The automaker suspended production in St. Petersburg in March due to supply chain disruptions and stopped importing cars to Russia.

Toyota will ensure the fulfillment of all social obligations, as well as significant additional payments to staff, the ministry said, and will maintain Toyota’s after-sales service and Lexus cars and maintain them dealer networks.

Earlier on Friday, the Russian newspaper “Kommersant” reported on these plans with reference to unnamed sources.

A plant that has a capacity of 100,000 units per year and produces Camry and RAV4 models will be preserved and may be sold in the future, Kommersant sources inform.

The ministry and regional authorities are working out possible scenarios for the site’s development, the ministry noted.

Toyota did not immediately respond to a request for comment.

Many factories in Russia have suspended production and laid off workers due to a shortage of high-tech equipment and an exodus of Western manufacturers after Moscow sent armed forces into Ukraine on February 24.

Mercedes-AMG One goes first, but not in the US | Mercedes-Benz

HSR kicks off the fall leg of racing at Road America

Col de Turini made a powerstage for Monte 2023 – DirtFish

Lucid and Nicola are filing to raise more money