Motonewstoday.com
Home Auto News Unable to keep up with demand for the classic 70-series Land Cruiser,... 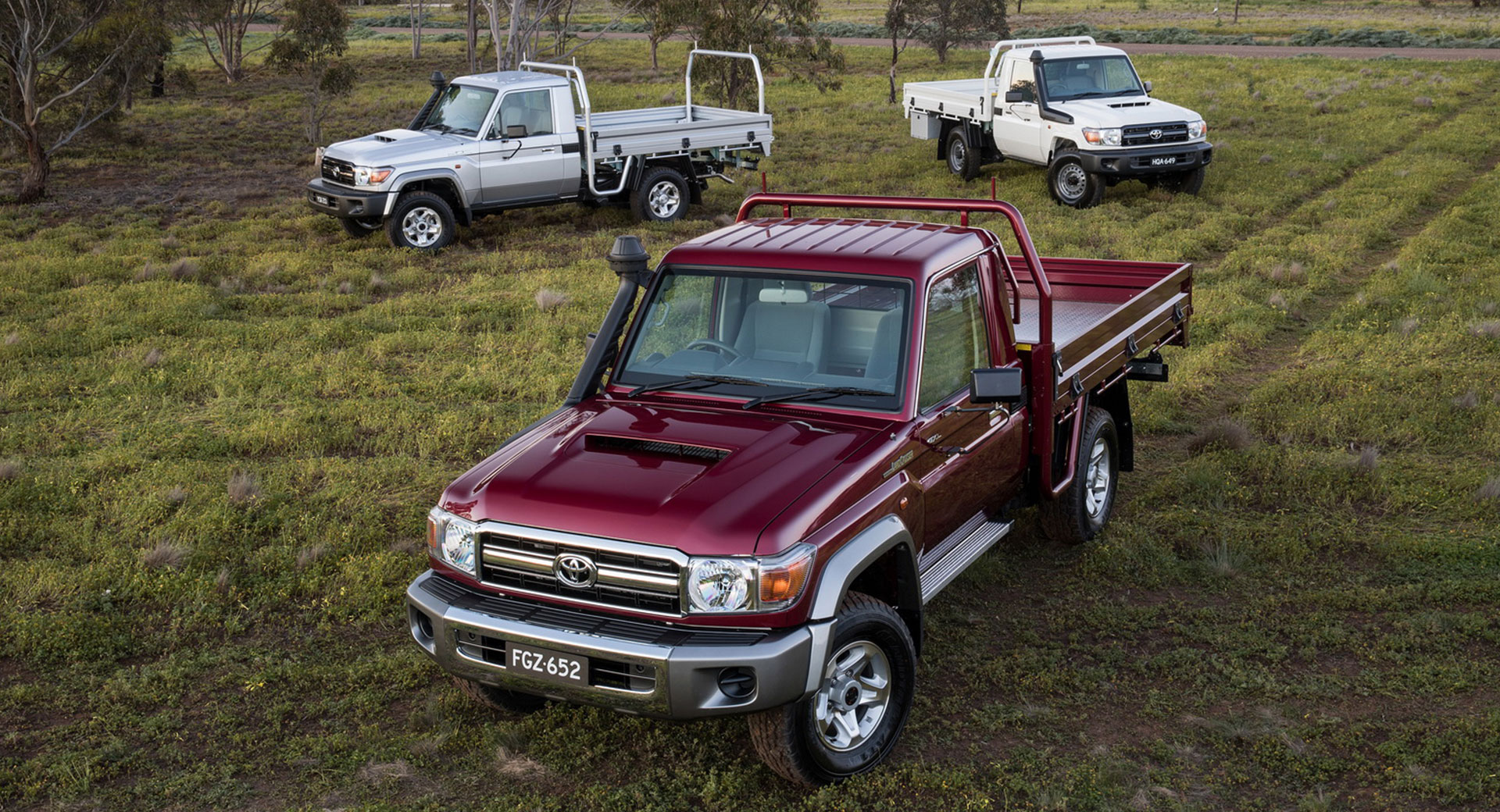 Demand for the 70 series Toyota Land Cruiser so strong in Australia that the carmaker is no longer taking orders.

While the 70 Series has been around since 1984, it remains extremely popular Down Under due to its durability and relative simplicity compared to today’s SUVs. However, demand for the SUV, as well as production issues, have forced Toyota Australia to stop accepting new orders.

“Supply availability is affected by ongoing production disruptions facing the global automotive industry,” the automaker recently confirmed. “At the same time, the model’s popularity with Australian customers remains at an all-time high.”

Toyota builds LandCruiser 70 in Japan and is believed to be one of the hardest hit vehicles amid the ongoing semiconductor shortage that continues to plague the industry.

“The Toyota team has worked hard to deliver a record number of vehicles with tremendous support from our parent company,” added Toyota Australia Vice President of Sales, Marketing and Franchising Sean Hanley. “At the same time, strong demand and supply issues around the world mean we simply cannot fulfill orders faster. Therefore, we have decided to suspend orders from new customers for the Land Cruiser 70 Series. Dealers will be contacting customers directly regarding wait times for individual existing orders over the coming months.”

The Land Cruiser 70 remains so popular in Australia that just a few months ago Toyota announced a number of upgrades, including the installation of an autonomous emergency braking system with pedestrian and cyclist detection. Toyota has also increased the car’s cargo capacity. In 2021, approximately 13,900 Land Cruiser 70 models were sold nationwide.

It’s not known how long those who ordered a Land Cruiser 70 will have to wait. However, at least one dealership recently reported CarExpert the waiting time has increased to three to four years. Toyota denied the claim. 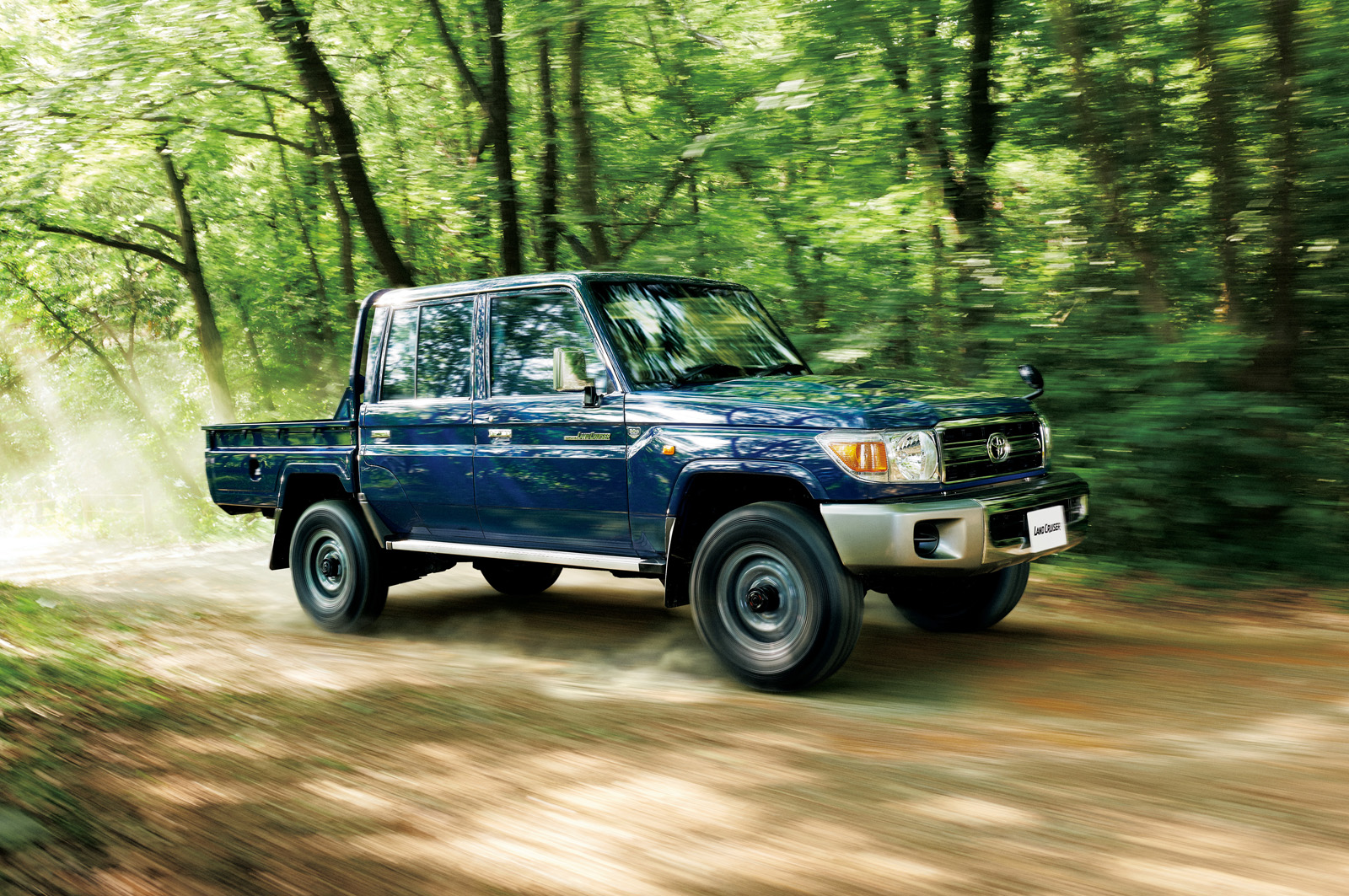 FOSC Keywords: Companies should use additional opportunities to manage uncertainty

The Polestar 1 Special Edition was limited to 25 examples, and this is one...

These are (probably) the first 2023 Acura Integras to break