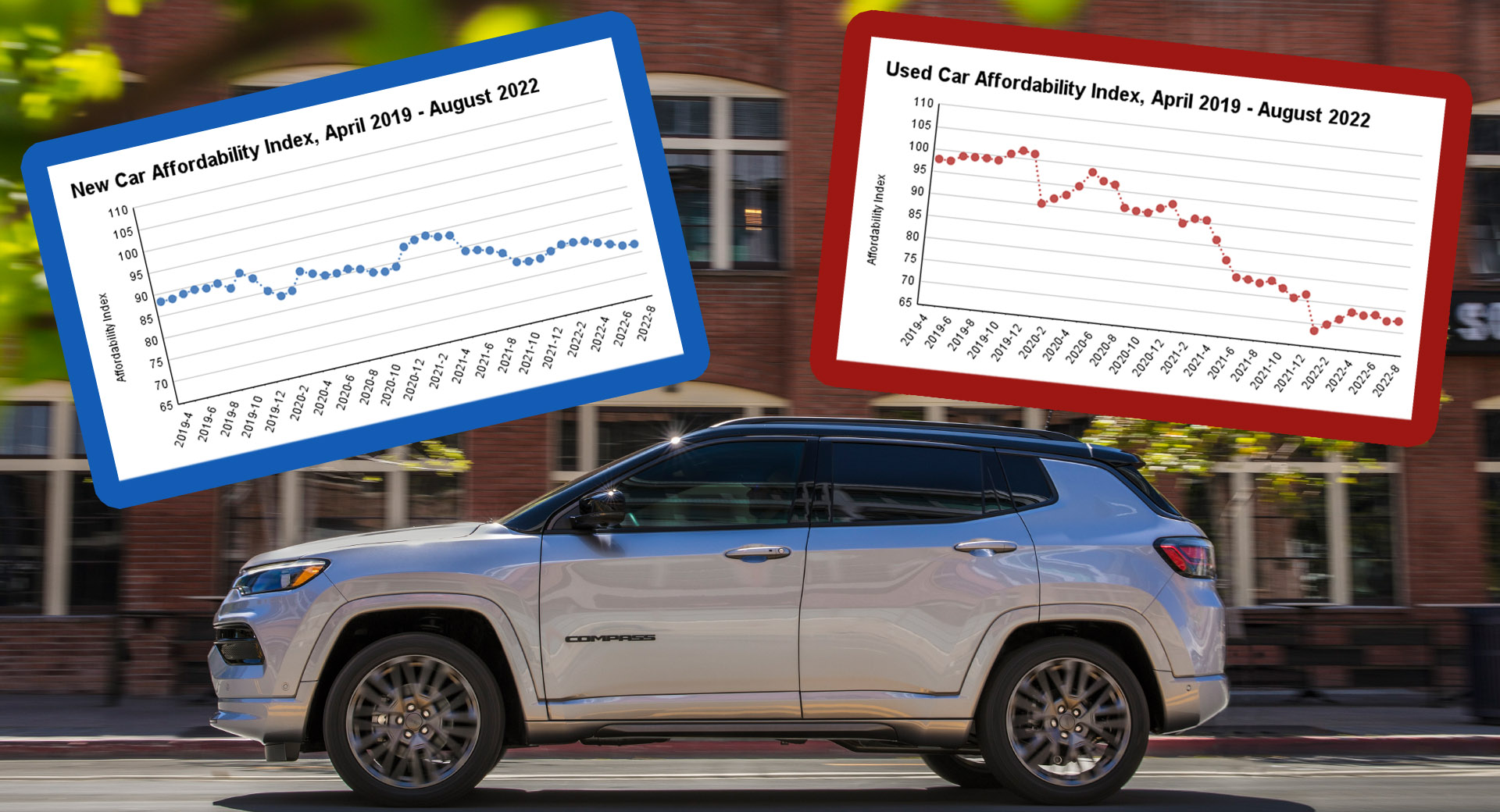 The market isn’t as kind to car buyers as it used to be, with inflation, supply chain issues and rising prices making cars less affordable. New research from iSeeCars proves what we’ve already felt when viewing car ads, revealing the true scale of the problem.

According to the study, used car prices rose by an impressive 52 percent between August 2019 and August 2022, while new car prices rose by nearly 29 percent. During the same period, median household income in the United States increased by 13 percent. This means that after three years, used car affordability fell by 26.7 percent, and new cars became less affordable by 13.3 percent.

Karl Brauer, executive analyst at iSeeCars, said price growth for new and used cars outpaced revenue growth “due to tight supply chains and increased demand.” “People still need to replace their cars, so the corresponding drop in affordability means buyers are either taking out longer loan terms and paying higher interest rates, putting less money down for a down payment, or even giving up the car they originally wanted for less . cost model to make ends meet,” he added.

The Car Affordability Index is calculated by comparing the median household income to the idealized income to finance a car using typical auto loan rates and terms (60-month new car loan and 36-month used car loan). The company makes the assumption that the car payment should be no more than 10 percent of the family’s annual income. 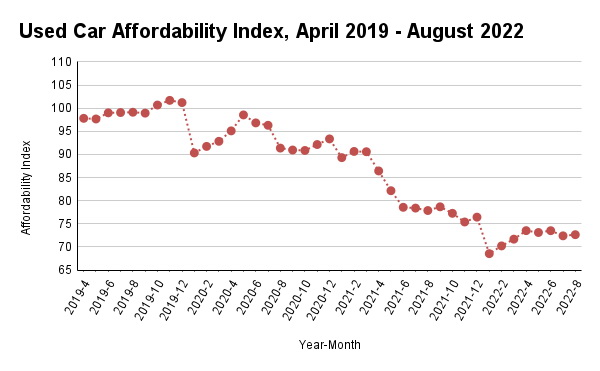 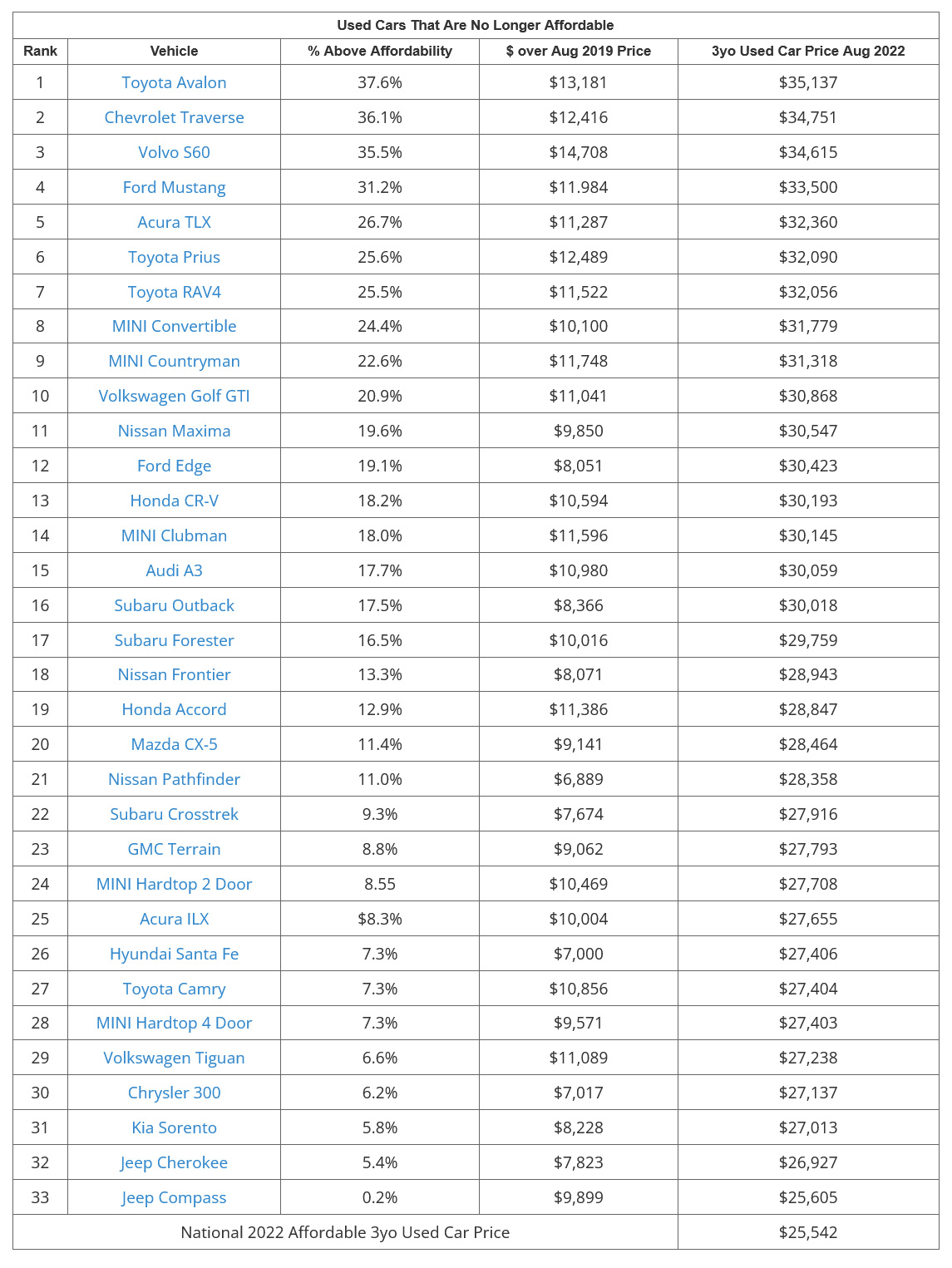 All the dogs, weird stuff, bikes and more from the Woodward Dream Cruise

Latvala hails a “common desire for success” in a clean sweep of the Toyota...

BYD has overtaken Tesla in global NEV sales in the first half of the...