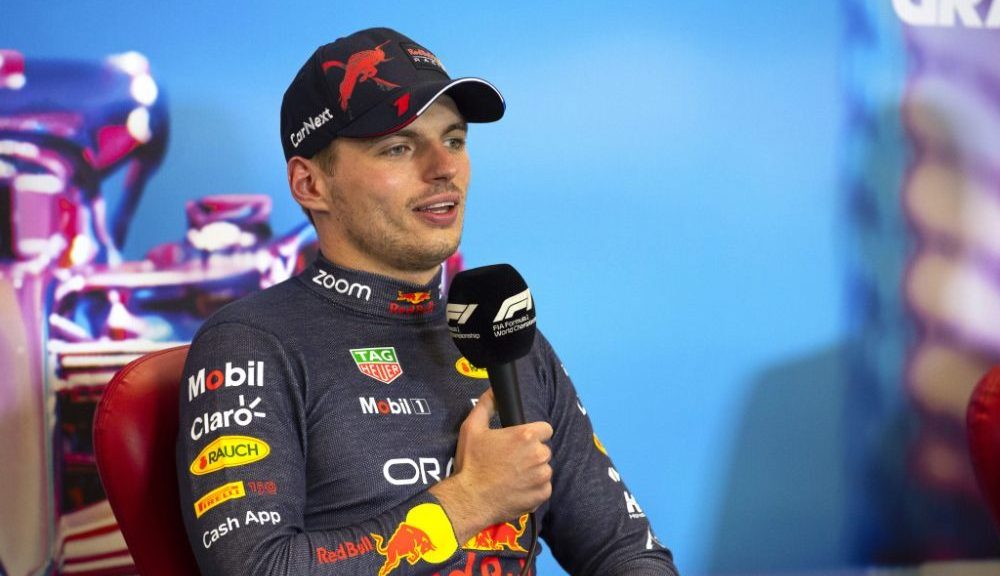 Max Verstappen has explained why he made the decision to stop talking to broadcasters Sky Sports – ESPN’s supplier of Formula 1 coverage in the United States – for the Mexico Grand Prix.

The back-to-back world champions won’t be giving interviews to any of Sky’s UK, Italy or German outlets in Mexico, and team principal Christian Horner is taking the same approach. Verstappen says the build-up of the broadcaster’s comments prompted him to make the call, as he was also disappointed that he felt it was adding fuel to the fire of arguments on social media.

“It had nothing to do with this weekend, but this year it’s been a constant kind of digging, disrespecting one particular person in particular,” Verstappen said. “And at one point it’s enough, I don’t accept it. You can’t live in the past, you just have to move on.

“Social media is a very toxic place at the moment, and if you’re always like that on live TV, you’re constantly making things worse instead of trying to make the world a better place. You keep disrespecting me and at some point I can’t take it anymore. That’s why I decided not to answer anymore.”

“I think sports are more popular, so more people watch, so more people write. I think it just is. It is not good that they are allowed to write such things. I hope we can come up with an algorithm that stops people from being keyboard warriors, because people like that would never walk up to you and say things like that to your face.

“It’s because they’re sitting at their desk or whatever at home, they’re upset, they’re frustrated and they can write whatever they want because the platform allows them to. It can be very hurtful and hurtful to some people, and that’s not the way it should be.’

Verstappen’s comments were backed by his 2021 title rival Lewis Hamilton, who says online messages can have a big impact and should be better regulated.

“I think social media has become more toxic over the years,” Hamilton said. “I think we should probably walk away from it ultimately. Mental health is very important right now. I know so many people read the comments and what they say and it’s hurtful. Fortunately, I don’t read that kind of stuff.

“Media platforms definitely need to do more to protect people, especially young children and women. But at the moment they’re not doing that, so I think it’s going to continue.”

Why analysts take Tesla CEO Elon Musk’s warning seriously as a “canary in a...