Motonewstoday.com
Home Auto News VW may move production out of Germany due to natural gas shortages 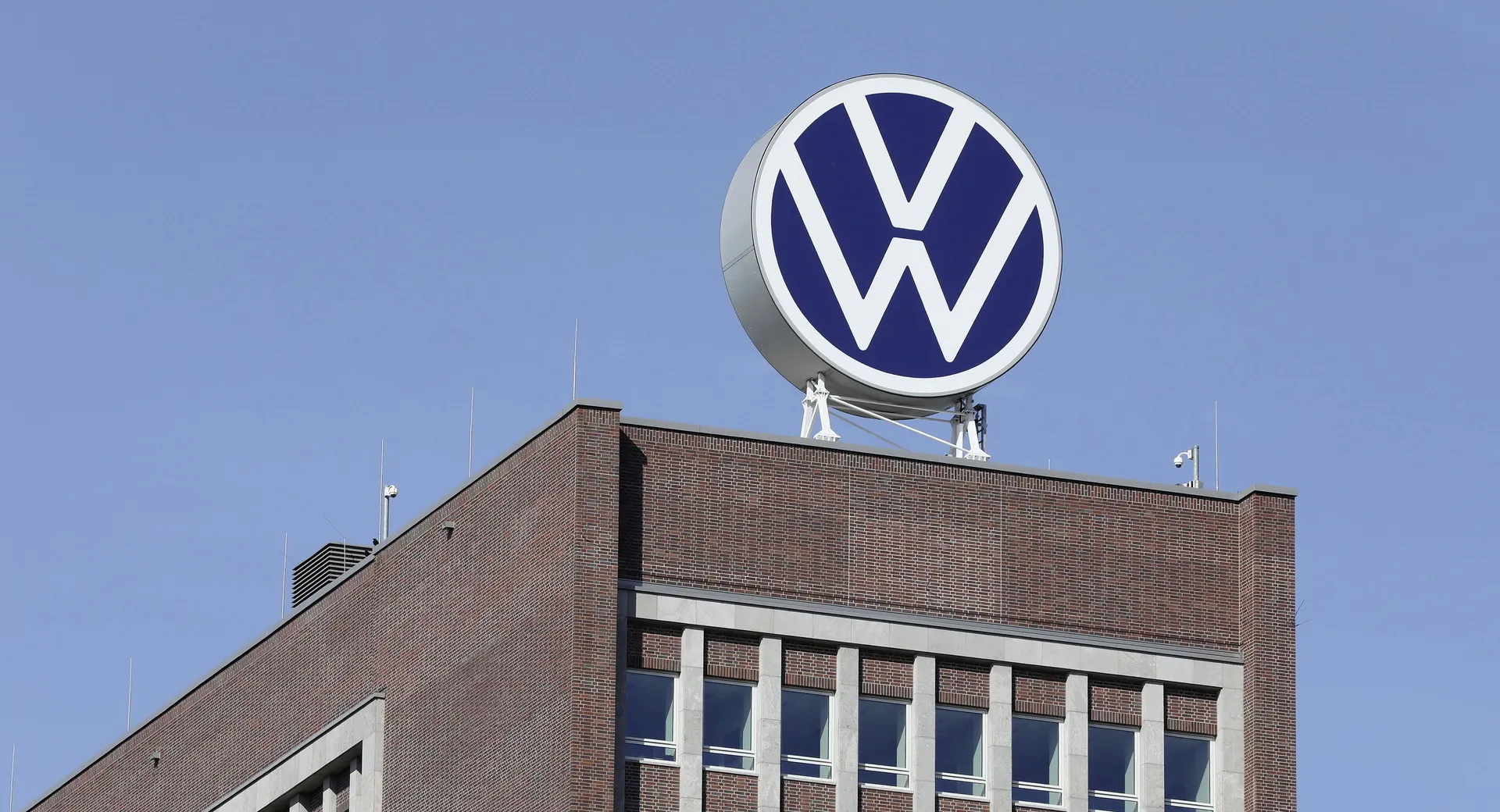 Volkswagen is considering moving the car production from Germany if the current problems with natural gas supply continue until 2023.

The drastic plan is one of several being discussed in Wolfsburg and could potentially see Volkswagen move production of several model lines from its German and Eastern European plants to other VW Group plants in Belgium, Portugal and Spain. Bloomberg reports.

Like many northern European manufacturing firms, VW suffers from Russia’s decision to limit gas exports. Russia is Germany’s main source of gas and recently shut down the Nord Stream 1 gas pipeline. The closure was originally supposed to be temporary and put in place for repairs, but was later extended indefinitely. The decision is widely believed to be a political move to punish Western countries for imposing sanctions on Russia over its invasion of Ukraine, and will lead to severe gas shortages from June 2023 if the line is not restored, VW said.

“As a medium-term alternative, we are focusing on greater localization, relocation of production facilities or technical alternatives similar to what is already common practice in the context of problems related to semiconductor shortages and other recent supply chain disruptions,” Volkswagen said in statement.

On the topic: Stellantis can generate its own electricity at European plants to defend against Russian gas threats

The automaker says it will be able to maintain production for the next six months if Germany continues to fill its gas reserves, which are nearly 90 percent full, but that number could drop sharply in the winter. Volkswagen has already promised to reduce gas consumption by at least 20 percent, set by the German government.

Bloomberg reports that Volkswagen is also concerned about the ability of its suppliers to cope with rising energy prices and the possible impact on car production if those suppliers are forced to reduce or even stop their own production lines.

Can electric cars recharge the climate?