Motonewstoday.com
Home Auto News VW Multivan Edition visits the dark side, gets the Goodnight package with... 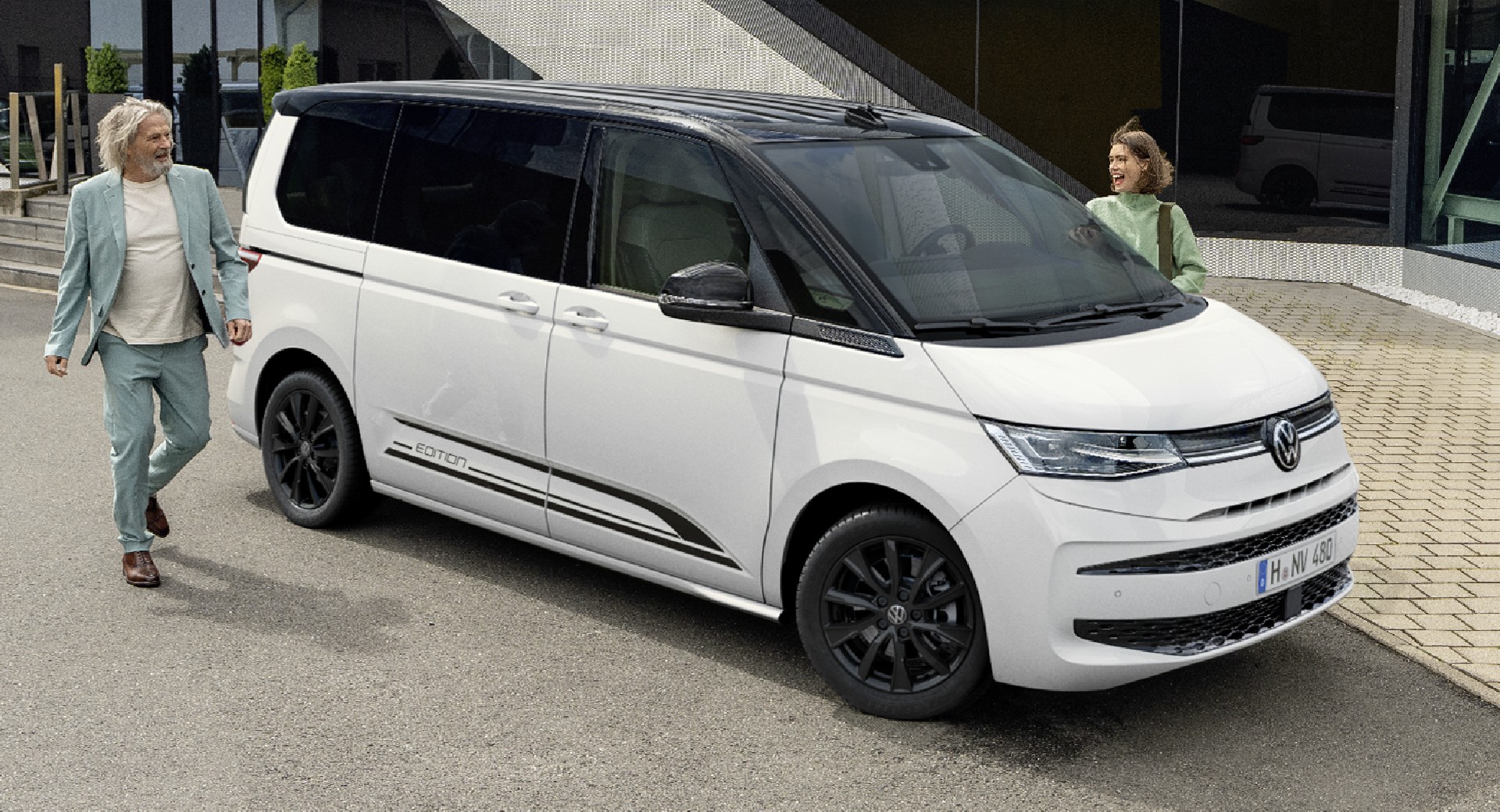 Dark trim is definitely becoming a trend in the automotive world, spanning a wide range of body styles and segments. The latest model to join the game is the VW Multivan, with a new ‘Edition’ trim that looks sportier than ever. Additionally, VW has announced a Goodnight package for the van, turning it into a lightweight camper.

The VW Multivan Edition features a Deep Black Pearl Effect finish on the grille, roof and mirror caps, which is matched with 18-inch black Toshima alloy wheels. VW has also added “Edition” lettering on the profile and on the tailgate, tinted windows and tinted LED taillights that complement the standard IQ.LIGHT LED matrix headlights. All these features can be combined with a choice of contrasting exterior colors including Pure Grey, Candy White, Energetic Orange Metallic, Indium Gray Metallic, Mono Silver Metallic and Reflex Silver Metallic.

Read also: ID Volkswagen. The Buzz electric minivan is sold out in Europe

In terms of equipment, the Multivan Edition fills the gap between the mid-spec Life and flagship style. It is available in two lengths – 4973 mm and 5173 mm – with sliding doors on both sides and five, six or seven seats inside the cabin. When the doors are opened, the silhouette of the Multivan with Edition lettering is projected onto the ground. Other standard features include VW’s Digital Cockpit, an eight-speaker audio system, a total of six USB-C charging ports, air conditioning with an auxiliary passenger heater, and several ADAS including Intelligent Speed ​​​​Assist.

More importantly, VW offers a “Good Night” package that adds a rollaway bed in the cabin and a “blackout option.” While this treatment is not as extensive as California full-scale campers, this makes the Multivan more suitable for camping, taking advantage of its spacious interior. Unfortunately, VW has not included pictures of the camper conversion package at this time. 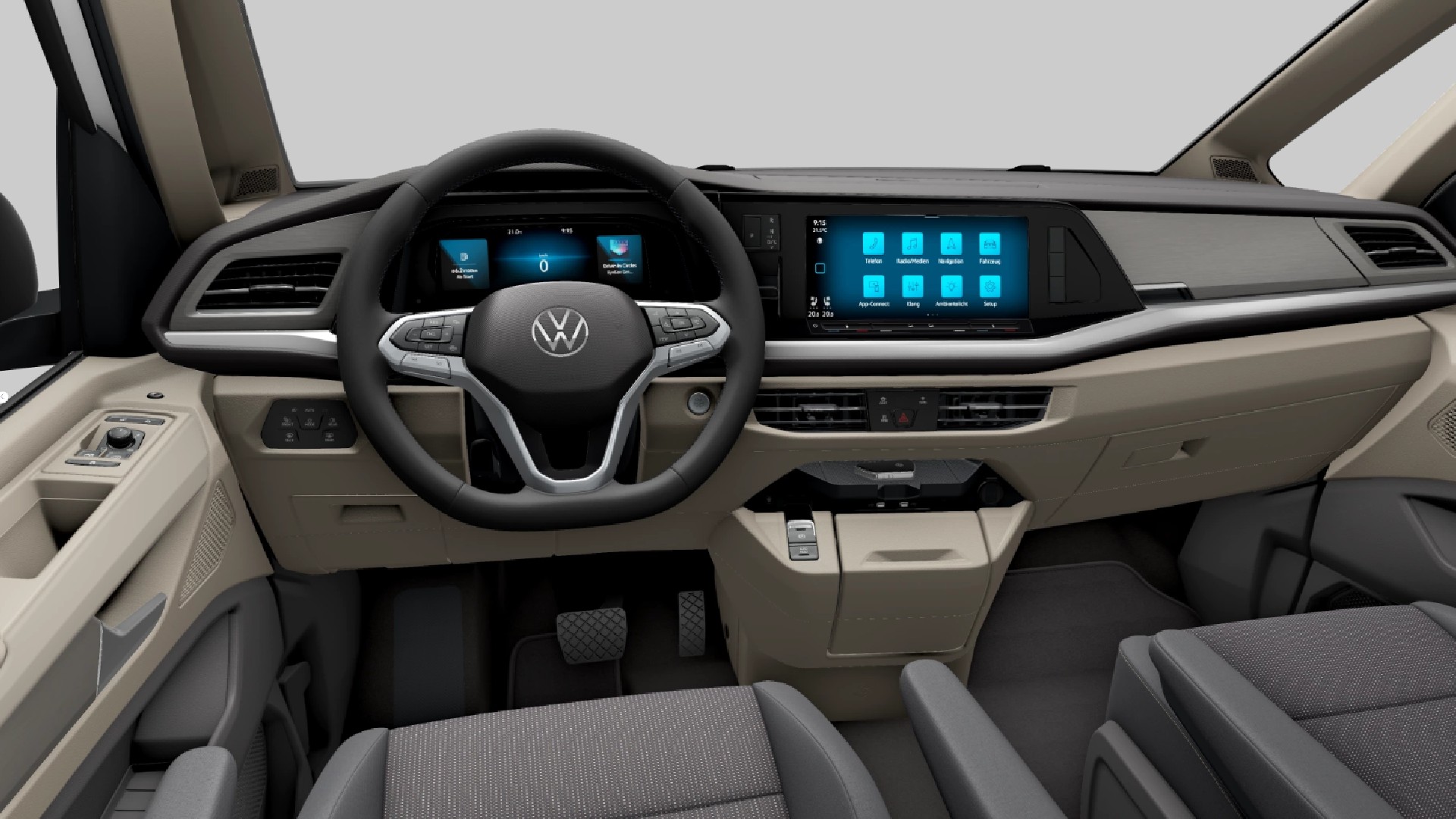 The new Multivan configuration will be shown at the IAA transport exhibition in Hanover from September 19 to 25 and is already available for order on the official website. The VW commercial vehicle stand in Hannover will also include new products Amarok, Caddy Maxi Dark Label in the TGI format, which runs on LNG, as well as the all-electric ID. Buzzing and ID. Buzz Cargo.

The Opel/Vauxhall Astra GSe is an electrified 222 hp warm hatch and station wagon.

A major Bluetooth audio upgrade has arrived – just in time for the AirPods...

Lightyear One “solar car”, presented in series, promises a range of more than 300...

Charged electric cars | Meta Materials to purchase the assets and IP of...

3D printing with Martian dust? It’s not as silly as it sounds

Turn any body panel into a light show that is hidden when Magna’s breakthrough...

The Opel/Vauxhall Astra GSe is an electrified 222 hp warm hatch...